In Trouble Need Help? I Will Fight For You Aggressively 20 Years of Legal Experience.

I was born in Cordele, Georgia, about 2.5 hours south of Atlanta, Georgia. I graduated in 2004 from the University of Georgia School of Law.

I opened my Law Office in 1994 and I hung out my shingle as a solo practicioner straight out of law school. I have been in practice continually since.

I love my work, and I love helping people. 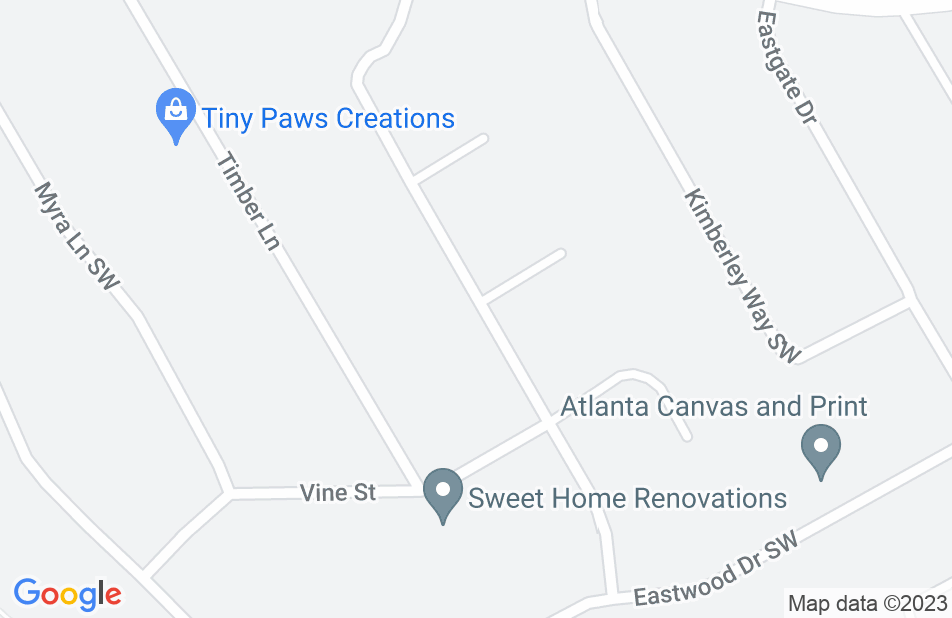 Legal Information About Me

I am extremely thankful that I made the decision to hire Attorney Patrick! I followed him Facebook for quite some time and was very impressed with his work on his cases. When I found myself in some legal trouble, without a doubt I reached out to Patrick! He took the time to listen to my issues and provided me with insight on how the case could be handled. Patrick was very knowledgeable, Consistent, speedy, and honest! I am very thankful for Patrick and his legal team! I would definitely recommend his services to anyone needing any legal assistance! This is hands down the BEST attorney!
This review is from a person who hired this attorney.
Hired attorney

Telling Mr.Patrick my story over the phone. His response was ”Yes”. I will be more than Happy to represent you. And he did so at a 100% in making sure everything was going to be ok. I appreciate his stead fast excellency.
This review is from a person who hired this attorney.
Hired attorney

Adrian represented my mom, sister and I in a two year long criminal case. We were charged with Theft by Taken and were looking at 10 years of prison time. Adrian was very patient and informative throughout the whole process. Words cannot express the compassion and sympathy he had towards us knowing we were single parents with children depending on us. Adrians legal experience showed throughly in his strategic way of thinking as we were facing a very complex case. I would highly recommend anyone to him.
This review is from a person who hired this attorney.
Hired attorney

I am a surgeon physician licensed and in practice since 2005. My son has sickle cell disease. When he was 2yrs old in November 2015, he developed pneumonia and required hospitalization. Egleston @ Children's Healthcare of Atlanta hospital performed aggressive chest physiotherapy as an adjunct to treatment of his pneumonia. After 3 days of therapy, my son experienced unexplained blood loss and sustained multiple displaced rib fractures from the chest physiotherapy. The chest physiotherapy was continued despite my son developing blood loss and pain. Child protective services and law enforcement were contacted due to Egleston reporting physical child abuse instead of the chest physiotherapy resulting in multiple rib fractures and blood loss. This hospital reported to authorities, my son was a victim of child abuse and the rib fractures could only develop from such. After extensive investigation by child protective services and aggressive representation by Attorney Patrick, my case was dismissed and my son returned to my custody in January 2017. On September 16, 2019, the cruelty to children and assault/battery charges were dismissed by the district attorney and superior court judge. It was a long legal process, but Attorney Adrian Patrick did not relent and truly believed in my case. I received dismissal of 2 cases in 2 separate courts of law due to Attorney Patrick. I am currently undergoing my final case which includes a medical malpractice and wrongful arrest civil suit against Egleston @ Children's Healthcare of Atlanta Hospital. My son is now 6yrs old. He is receiving the best care by a new hematologist that is attentive and truly cares for him. He is doing wonderfully and thriving. My family and I are forever grateful for the services, time, and thoughtfulness of Attorney Patrick. Thank you for all you do Attorney Patrick!
This review is from a person who hired this attorney.
Hired attorney

Mr. Patrick was absolutely wonderful! He was efficient, honest about situations and upfront. He worked extremely hard to get is the best results and outcome and is well connected with the community. He helped to save my sons future and I highly recommend using Adrian Patrick if you ever need help.
This review is from a person who hired this attorney.
Hired attorney

When I needed an attorney, a friend called and recommended Mr. Patrick. I contacted him and he immediately began to work on my case. He and his staff worked tirelessly to present an aggressive defense on my behalf. I appreciate his interest on my behalf and all the time he spent trying to settle my case. Therefore, I would highly recommend him if you are looking for an experienced attorney who will work to get the best possible outcome for your case.
This review is from a person who hired this attorney.
Hired attorney

Mr. Adrian Patrick is a excellent attorney.... No matter how things looks Mr. Patrick always gets the best outcome for his clients... In every cases that I have gotten him for we always be pleased with the end... So If you want a GREAT attorney please get Mr. Adrian Patrick.
This review is from a person who hired this attorney.
Hired attorney

Well made me feel like family and gave me a since of comfort that we was going to get through it together and that it would all work out and that it did so thank you Adrian.
This review is from a person who hired this attorney.
Hired attorney

I made a post on March 11, 2019. I just want to clear somethings up about that post. I hired Mr.Patrick to represent my son on a case and he is still his lawyer. I just want to apologize to Mr.Patrick to the negative post I made. There was a misunderstanding on my part about how he handles his cases and the way he does things. He has done a great job thus for with my sons case.
This review is from a person who hired this attorney.
Hired attorney

I have been an educator in the private and public sector for nearly seventeen years. During that time, I worked diligently to develop my craft and evolve into a teacher whom is well respected. I became known as “The Teacher with High Test Scores”. I earned that title by reporting to work two hours early, holding lunch tutorial, and after-school tutorial. It is, without a doubt, agonizing work but it is what is required to move students to the next level. I have been honored by the district for having some of the highest test scores. So when out of the blue, I was accused of cheating on a benchmark exam, I was deeply hurt, then infuriated. However, God moved swiftly to clear my name. I was made aware of the accusation and sent to central office the same day. Central office is where my side of the story is recorded. Usually, time is given to prepare but I knew exactly what was happening and I called Mr. Adrian Patrick. Because it was such short notice, I knew he would not be available. I, halfheartedly, made the call anyway, left a message, and hung up. Thirty minutes later, he calls me back and says, “I’m here, where are you?” There are no words to describe what I felt in that moment. Mr. Patrick is a very successful attorney whose availability is exceedingly limited. Nevertheless, that day, God made him available to me. I arrived at central office to find, not only himself but his personal assistant, and his private investigator. An entire team for LIL OLE ME! Central office was scrambling trying to find out who is this teacher that has this type of clout. Before entering the meeting room, we were questioned by several people . Finally, after being seated, Mr. Patrick did not waste any time defending me on the accusation, including the long span of time (The benchmark exam was administered in October and I was accused in January) and its derivation. He was powerful and very intimidating, clearing me 100% of the accusation. I was freed and quite pleased with the results of Mr. Patrick’s actions as I learned a great deal from this incident. First, when you are walking with Christ, know that He has your back. Secondly, it does not matter how well you do your job, there will always be those that will resent you for it. Thirdly, I learned that envy and jealousy are two very real entities but now, I can distinguish them five miles away. Finally, no matter what, God ordained me to teach and teach I must do, despite what others may think, feel, or say. I must do it well and I must do it with fidelity AND if you need an attorney that will show up and show out, CALL MR. ADRIAN PATRICK!!!
This review is from a person who hired this attorney.
Hired attorney
See all reviews

One of the best around! Thoughtful, aggressive and super bright, Adrian always does the best job for his clients. He is a pleasure to work with and observe in action. Awesome attorney!

I'd like to take this opportunity to give Attorney Adrian Patrick my highest endorsement. I have know Adrian for 15 years now and I know him to be a highly dedicated legal professional. He has worked on a number of complex federal and state criminal matters and he has approached each with an exceptional level of skill and ability. If anyone is in need of representation for a criminal law matter, Adrian Patrick should be given the highest level of consideration.

One of the best lawyers in Georgia.