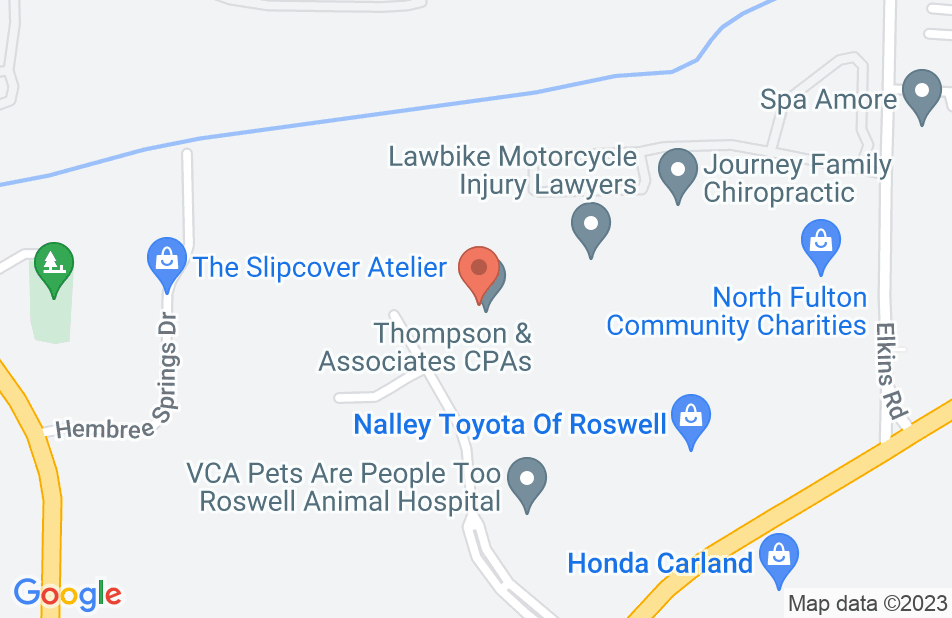 Hired Tommy to take my ex to court for visitation. Other things came up and he has addressed each of them very professional. I would highly recommend him to anyone. He cares about his clients and fights for their rights rights.
This review is from a person who hired this attorney.
Hired attorney

Matlock or Maddox ? - Best of The Best

I was recommended to Tommy by my attorney in North Carolina. I had a child out-of-wedlock with a lady who was dead set that I would have nothing to do with our child. Because she refused to allow me to see our child and was insistent that the only thing I’d see was a support check being sent to her, I hired Tommy. We had to fight to legitimate our child. We had to engage a Guardian ad Litem to represent our child. After two years of expensive litigation [expensive due to the refusals of the other side] I obtained joint custody of my child. My child was lawfully legitimated and now bears my name. Shortly following the legitimation, it became necessary that I seek full custody of my child from the mother due to our child being placed at risk. We re-filed in late 2015 for full custody in the Superior Court. The Guardian was brought back in to investigate. It is a lonely world when a 58 year old man is trying to get custody of a 3 year old girl from a 38 year old Mom. In 2017, we wound up with 4 days in court. In the end, the Judge gave me full custody of my daughter with Mom getting limited supervised visits. I noticed a lady posted an anonymous message somewhere on here that said even though they won their case, Tommy was not prepared. He always showed up ready for court in my case. Unlike the complaining client who Tommy helped win her case, I paid Tommy for his help. Thanks buddy. Boyd The boy’s got an idea about what’s going on.
This review is from a person who hired this attorney.
Hired attorney
See all reviews

I endorse this lawyer. He is a diligent and attentive lawyer that gets results

I can endorse Mr. Maddox without reservation. I have worked with him over a number of years on several matters. He has always demonstrated the highest levels of competence and personal integrity. The highest recommendation I can make is that I would hire him to represent me should the need ever arise.

Tommy is a hard working talented lawyer who devotes himself to his clients and their causes. He is a dedicated family man and a good friend.