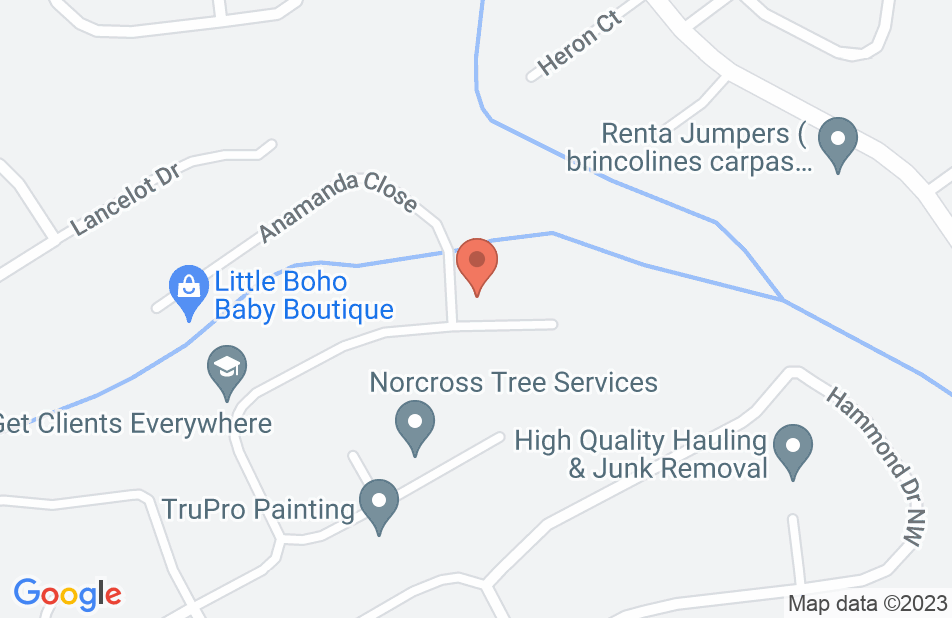 I retained George for my felony charge and he had it dismissed. George is very knowledgeable in law and helped me a lot. I'm glad that I got to work with George and have him as my lawyer.
This review is from a person who hired this attorney.
Hired attorney

George Plumides is a terrible attorney. He is non-responsive and totally ineffective legal representation. He almost never showed up for court dates, he finally did show up for court when threatened with disciplinary actions by Clayton County court. He has been paid in full yet still refuses to do any substantial work, or any work at all as far as I can see. He is totally unprofessional. We received very little correspondence from him. I employ you to search elsewhere for legal assistance. DO NOT PUT YOUR MONEY OR TRUST IN THE HANDS OF THIS MAN.

Hired this lawyer for my son no communication with my son, no court appearance, never showed up, son have been in jail for a year no bond reduction as of yet 2/12/2015. He's been on court calendar every month since august of 2014, now it's February 2015 no show

Hired this attorney for a DUI case. When he tells you give me $$$, I suggest you run the other direction. Nonresponsive, not carrying about your case, the worst communicator ever. Does not show up in court when supposed to. It took him almost a year with the simple DUI case and still did not finished as promised. I had to take another lawyer which finished the case within the 2 weeks of hire. From the bottom of my hear I do not recommend this guy. I would rather go to court and represent my self.

Hired this attorney for a DUI case. He was paid to attend a DDS revocation hearing and for pre-trail motions. He told me that he would attend an arraignment that I did not have to attend, he did not show and an arrest warrant was issued for me. He did not review any evidence in the case including the police video, and filed no pre-trial motions. Instead he brought me a plea "deal" from the prosecutor which involved jail time. Fired this irresponsible, mal-practicing attorney. The new attorney got the case dismissed prior to trial, because he did his job, reviewed the evidence and knew the law. Mr. Plumides did a terrible job.

Mr. Plumides is an excellent attorney. We have worked together for 20 years. He has dismissed many big cases. His father was a very experienced attorney for 40 years. He has been practicing law for 27 years. He's the best trial partner I've ever had! I endorse him and I recommend consulting with him.