John is a straightforward and results-oriented attorney.

In high school, I was both on the math team and the debate team.  I enjoyed the analytical side of learning, as well as the pursuasive side.  Throughout college, this continued, as I had a science scholarship, took advanced math classes as electives, and also was active in a debate society and an English honor society.  I was also an over-achiever in college, attaining a double major in Political Science and English.  In law school, I was awarded the Phi Kappa Speaker Key, the second oldest scholastic key in the nation, which is awarded for oratory and persuasive speaking.

My friends affectionately call me a workaholic, but I truly enjoy the work that I do.  I feel like I get paid to do my hobby: dig through the details to find the right evidence and then using persuasive speech to convince people (judge, jury) that my facts are the right picture for the case.

I believe in aggressive representation.  There are two reasons to be aggressive.  First, the obvious reason is that if you are weak in the beginning, you are at a disadvantage going to court.  Second, if the other side knows that you are going to do the work needed and push the case hard, they are more likely to settle.  In my career, I have an approximate settlement rate of around 85%, which I believe to be a healthy rate.  A client does not want an attorney that takes most or even half of his cases to court, as this would be a very expensive attorney.  Getting a favorable settlement in a case is better for the client.  However, when the other side is not reasonable, a client does not want an attorney who is afraid to go to court.  Because about 15% of my cases go to court, it shows that, when necessary, I am more than willing to fight it out.  (This is when I get to have the most fun with a case.)

How does an attorney get a case to settle?  By preparing the case before mediation.  By going through the details.  By finding all of the hidden arguments and having them ready at mediation or in negotiation.

Outside of work, I enjoy spending time with my family, hiking and camping, reading histories and literature, watching SEC football, and having dinner with friends. 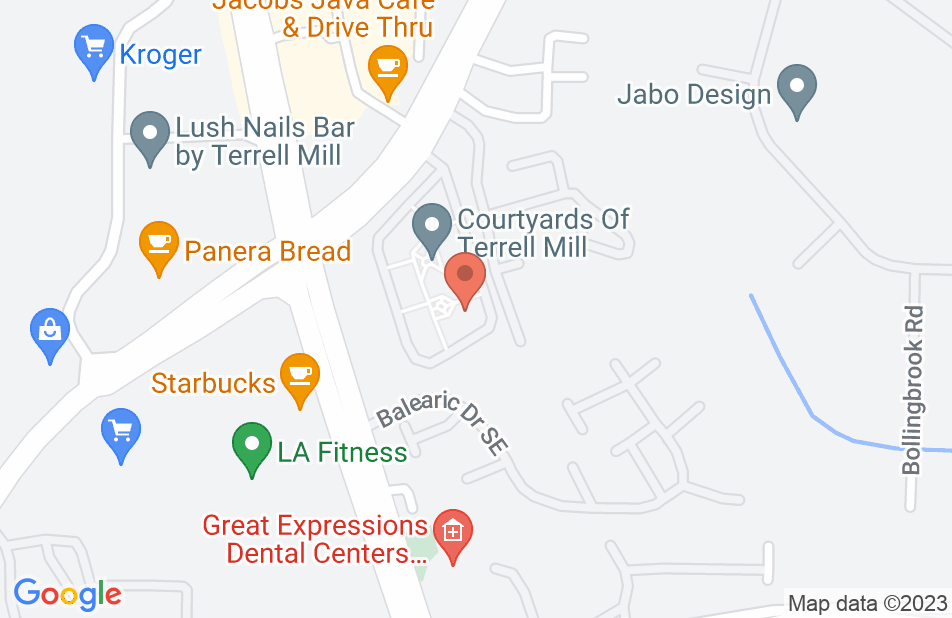 I am so thankful that I found Mr. Miller at this time in my life. He was able to negotiate some legal issues without it ever going to court. I appreciate all he has done to help me!
This review is from a person who hired this attorney.
Hired attorney

John will give you an honest appraisal of your situation and allow you to make the final decision of which way you would like to proceed. Furthermore, he will then give you the positive and negative impact of your decision. I always feel John has my best interest at heart.
This review is from a person who hired this attorney.
Hired attorney

Great Attorney, wouldn't use anyone else!

John B. Miller has been my attorney for almost 10 years now and he has always been phenomenal. He's always been very straightforward and honest with me about the expected outcome of my case, even when the truth isn't exactly what I wanted to hear. I've recommended Mr. Miller to all my friends and family, and those who have contacted him have always been very satisfied with the service and level of professionalism of his firm. Will definitely continue to use Mr. Miller in the future!
This review is from a person who hired this attorney.
Hired attorney

My experience with John B. Miller and his law firm has been disappointing experience to say the least. I hired John B. Miller to negotiate a business dispute in August 2017 . The lack of their ability to retain the information and communicate is truly unimaginable. Be aware of this Law Firm I wouldnt want anyone to experience the 17 months of frustration that I have endured. This matter is still not resolved with payment in advance and paid in full. I am now requesting from John to take the offer from the OC to finally get closure. I have tried numerous time to contact and communicate with John's Law Firm with no response. It's hard for me to understand that anyone that dedicates themselves the accomplishment of passing the bar exam and obviously work hard to have his own Law Firm conduct themselves in this manner. Mark
This review is from a person who hired this attorney.
Hired attorney
John Miller's response: Mark, I am sorry for your disappointment. As you know, you hired us for negotiation only. We can only reach an agreement if the other side is willing to agree if you have not retained us for litigation. We have done extensive work on your case, beyond what is normal. Further, you have instructed us on multiple occasions to reject offers that you later say you are willing to accept. We have offered to take this matter to litigation, which you have decided not to do at this time. Finally, you have admitted to delays because you have not responded to us on several occasions. Should you wish to discuss your matter with us, please call and set an appointment and we will be happy to go over your case.

John is an aggressive and zealous advocate for his clients. I am happy to endorse John Miller.

John has been incredibly helpful to me over the years, giving me his time and knowledge on family law, estate planning, and probate issues. When I was new, whenever I encountered an issue I couldn't figure out on my own, John is the one I'd call. The range of his expertise is incredible, and he's a good guy.

John Miller is my go-to guy for family law issues. He is the first person I refer these kinds of cases to. He is also a great criminal lawyer. He cares deeply about his clients, he works hard to protect his clients' rights, and he is incredibly knowledgeable about those areas of the law (as well as others!). I highly recommend this attorney.