Attorney Sherry Lankford is an Alabama native breathing new life into Georgia’s bar.  Through years of work in retail management, she learned just how important client interaction and satisfaction are to success.  After graduating from Auburn University in 2003, Sherry moved to New York City where she practiced interior design. Searching for ways to make a more significant impact in the world, Sherry enrolled at the Thomas Goode Jones School of Law in 2010. After law school, Sherry took on a clerkship with Judge Truman Hobbes, Jr. of the 15th Judicial Circuit Court of Alabama.  While clerking, Sherry learned just how important having a great advocate is for steering the outcome of a case and vowed to be such an advocate herself.  In an effort to further broaden her perspective, Sherry moved abroad to study international law where she took a course with Chief Justice Roberts of the U.S. Supreme Court.  Following her graduation in 2012, she continued clerking for Judge Hobbes before ultimately moving into private practice where she learned civil litigation.  Wanting to reach more people, Sherry took and passed both the Alabama and Georgia State Bars and then moved to Atlanta in 2014.  She began practicing with Daniels & Taylor, P.C. in Lawrenceville, Georgia, and immediately put her skills to work helping clients throughout metro Atlanta.  Sherry’s practice has evolved from civil litigation to a significant criminal practice, and she now handles matters in criminal defense, family law (including divorce, child support, child custody, alimony, spousal support, guardianship, contempt actions, modifications, temporary protective orders), personal injury, and contracts.  In 2017, Sherry left Daniels & Taylor, P.C. to be a founding attorney with Tyler Moore Law, LLC, so she could have the freedom to put her broad range of experiences to work in serving her clients.  As a member of both the Alabama and Georgia bars, Sherry brings a unique perspective that lends itself to helping clients when no one else can find a way. Outside of the courtroom, Sherry is a devoted yoga instructor and practitioner and owns Performance Power Yoga, a fitness-based yoga studio, located in Lawrenceville’s downtown square. 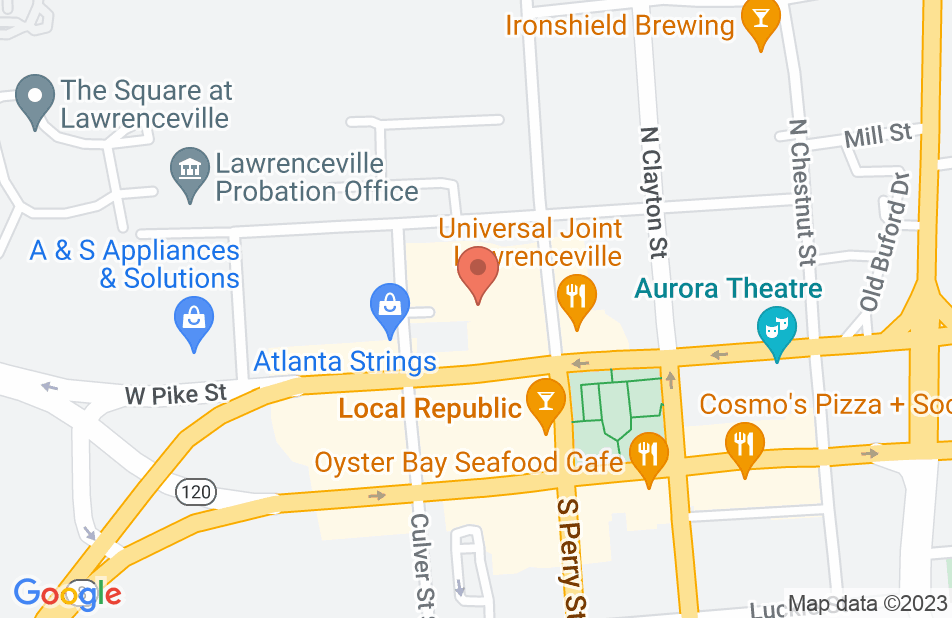 SHERRY WON THE CASE BY DEFENDING AGAINST FABRICATED CHARGES

I had retained services of Tyler Moore and Sherry Lankford, criminal defense attorneys, for the Case where I was falsely accused by an emotionally distressed and mentally unstable witness. Sherry and Tyler worked in my case as a team for almost 9 months. The Case was complicated, not as simple as a prosecutor portrayed. Sherry provided me with her honest opinions and legal advice. She took time to analyze all pros and cons for my defense. Sherry is a young attorney but very ambitious. At the Jury Trial, she knew exactly what she was fighting for and her cross-examination of the witness was fantastic. The ultimate result was that Sherry and her partner, Tyler Moore, successfully defended me against fabrication brought by STATE that used the testimony of a dishonest witness. I was acquitted by a Jury of the three criminal charges. NICE WORK BY SHERRY !!! I STRONGLY RECOMMEND THE SERVICES OF TYLER LAW FIRM TO ANYONE SEEKING CRIMINAL DEFENSE ATTORNEYS !!!
This review is from a person who hired this attorney.
Hired attorney

Sherry is bright, capable and very determined to get the best result for her client possible.

Ms. Lankford is extremely talented but too humble to admit her level of skill and persuasiveness.

Sherry is licenced to practice law in two states. She is thorough and confident.

Sherry is very knowledgeable in both Alabama and Georgia law.

Sherry is a sweet and caring attorney that vigorously seeks justice for her clients.

Sherry is the best negotiator when it comes to cutting a deal with a Solicitor or DA and keeping a client's clean criminal record.