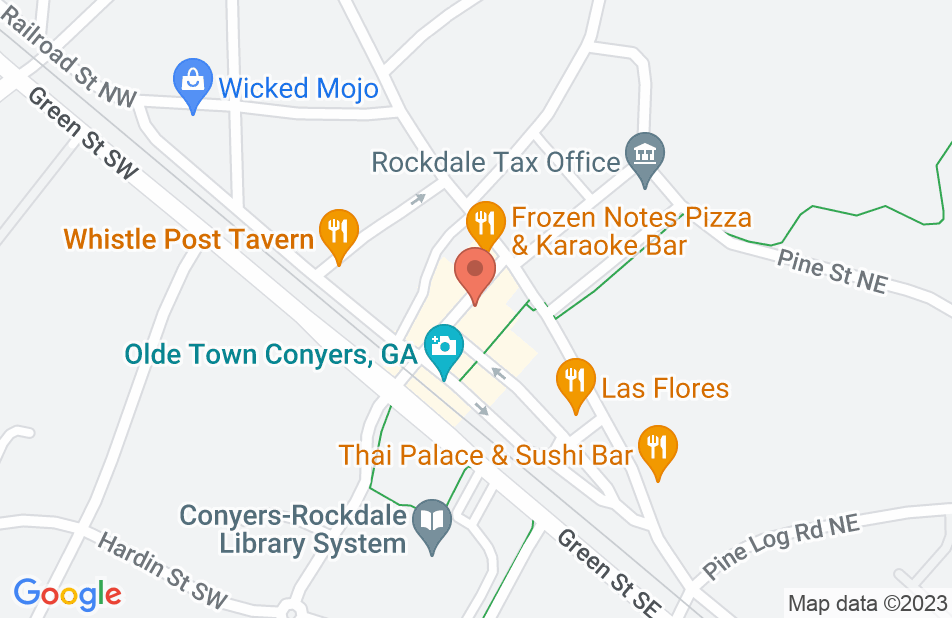 Paul Oeland has been amazing during my divorce. His knowledge and professionalism are unmatched. He and his staff have been helpful and attentive throughout this difficult time and have been very patient with my many questions. What has impressed me most has been his willingness to listen to my thoughts and ideas for our settlement. My ex-husband and I wanted to handle things in an unconventional manner and Paul has worked tirelessly toward that end while ensuring my interests were protected. With his expert guidance, we were able to come to a resolution quickly. I highly recommend Paul Oeland and the staff of Lamalva, Geoffroy, and Oeland. Simply the best!

I have used Mr. Oeland for 8 years and is very good at his job. He is an excellent courtroom attorney as well.

I used Mr. Oeland for a divorce and for associated lawsuits regarding financial obligations my ex had made in my name. He is straightforward, honest, and helpful. He is smart, and has an excellent rapport with the judges and clerks of the court. He worked in my best interests and I was very satisfied with the outcomes.

Paul is funny and very professional at the same time. I would recommend him or any of my friends or enemies!! His talent as an Attorney is awesome. His staff is friendly, courteous, professional and very helpful. He is a Plus for Conyers! Go. .. Paul!!! Our lawsuit record is 3 and 0 !!!! Thanks, Paul.

Paul Oeland took my $3,000 retainer for a divorce. I changed my mind immediately but he would not return my money. I'm a senior citizen receiving social security and need that money. We are still married for 33 years. We are hungry!!!! He isn't !!!!!
This review is from a person who hired this attorney.
Hired attorney

Don't waste your time and money with this guy.

Paul never returns phone calls and did nothing during my divorce except let it takes its course. I have several friends that have used him with the exact same issues. I would have probably been better off printing the paperwork off the internet and doing it myself. He is pompous and doesn't care about individual cases.

Save yourself time, money and heartache and look for a different attorney.

I hired this attorney based on a recommendation of another attorney in Atlanta. After our initial consultation I decided to hire Paul to represent me in my divorce. He seemed knowledgeable and very confident. A couple of months into my divorce I started to get an uneasy feeling about having him represent me during this most difficult time in my life. He would not return phone calls or emails in a timely manner. I also would ask him very specific questions or have requests during my case that would go ignored when I did hear from him. He failed to do a complete discovery on my ex and this was very costly to me and a mistake that cannot be undone. Most importantly, I do not feel that he is knowledgeable about matters of custody and the concerns that I had regarding my children. When I voiced my concerns to Mr. Oeland about my case, he completely stopped communicating with me. I called his office, emailed, and resorted to texting him (after weeks and weeks of no response). I spent well over a month during a critical part of my case, during which things needed to be handled, trying to get a hold of him. He basically forced me to fire him and find a new attorney. I wound up spending a large sum of money hiring him and then had to subsequently hire another attorney to start my case over from the beginning. Mr. Oeland made a mess of my divorce case and when I hired my new attorney, he did not even submit my case file to her. It turned out he had kept no records of my case except for a few emails exchanged. Even my new attorney was shocked about what had (and had not) happened with my case. I cannot in good faith recommned this attorney to anyone who is going through a divorce. I spent a fortune having him mess up my case and and having a new attorney pick up the pieces. My new attorney was heads above Mr. Oeland and I do now know the difference. Please don't make the mistake of hiring Mr. Oeland. When you hire an attorney to represent you in a divorce case, your children and finanical future are basically in their hands and this man almost ruined my life.

Paul is one of the best and most trusted family law attorneys in this area. I regularly call on him for consultation and advice. I would highly recommend his services to anyone in need.

Mr. Oeland is an excellent attorney. I rely on his expertise in the area of family law.

Michael Geoffroy, Car accident Attorney on May 5, 2009
Relationship: Worked together on matter

Paul is one of the foremost experts on gaming law in Georgia. I have worked with him on several matters and he has always provided the best possible service to his clients.