Jeff holds a Bachelor of Science degree from Georgia Tech, and a Juris Doctorate degree from the University of Tennessee. He served as an enlisted U.S. Marine Corps reservist in college and law school and was later commissioned as an officer.  He spent 10 years as an active duty Marine Corps judge advocate, serving as a civil law attorney, representing the Department of the Navy in labor disputes and providing ethics opinions for the Marine Corps Recruit Depot Parris Island, SC, and serving as a defense and appellate defense counsel. After leaving active duty in 2007, he served for 5 years as an assistant solicitor for South Carolina’s 14th Judicial Circuit, prosecuting crimes committed in Beaufort and Jasper counties. After serving as a reserve operational law officer and appellate defense counsel, he retired from military service in 2016.  He has been a military and civilian criminal defense attorney in Beaufort, SC since 2012. 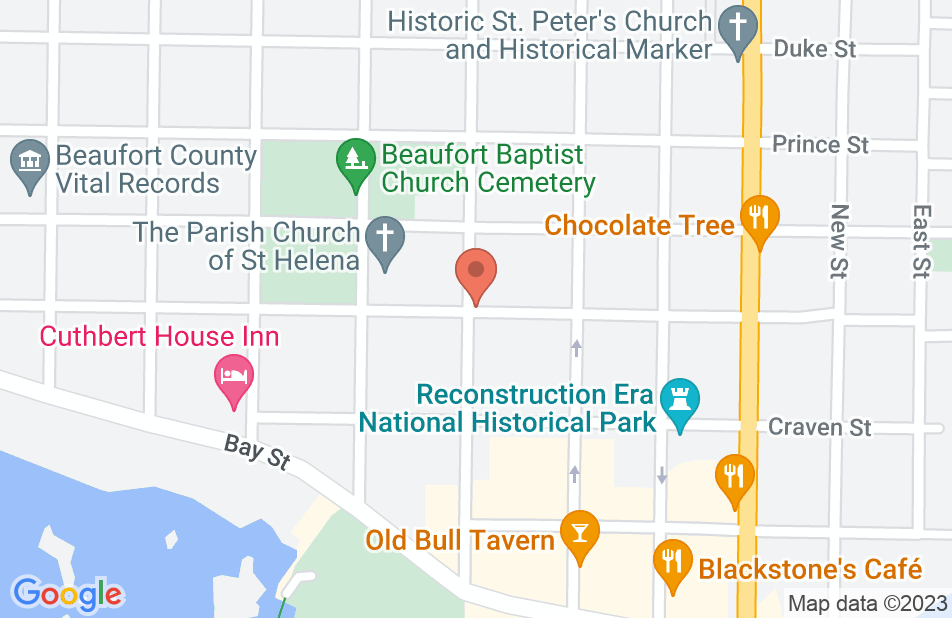 I contacted Jeff about a military service issue I was having with my command. Jeff was patient and knowledgeable about my issue. He calmed me down and didn’t charge me for his advice even after we spoke for hours. He really seemed to just care about helping me out.
This review is from a potential client who consulted with this attorney.
Consulted attorney

I was wrongfully charged with a CDV. I hired Jeff & felt he genuinely cares & is CLEARLY confident in my case but more importantly, his ability to get it thrown out. He tolerates my emotional ups & downs which is greatly appreciated (who doesn't get emotional over a criminal charge?). I have the up most confidence in him & appreciate all his matter of fact advice & hard work.