Tommy Pope is a managing partner of Elrod Pope Law Firm in Rock Hill, South Carolina bringing an extensive litigation background of over 30 years of law enforcement and prosecution experience.  From 1993-2006, Tommy served as Solicitor for the 16th Circuit (Union & York Counties, SC).

Under his guidance, the 16th Circuit consistently led the State in caseload management, providing effective and timely prosecution of criminal cases. He is most often recognized for his 1995 prosecution of Susan Smith in Union County, South Carolina, who made national headlines for the drowning deaths of her two children.  Today, he is frequently called upon by various national and international media outlets to provide legal commentary on cases involving parents who kill their children.

Tommy received a Bachelor of Science degree in Business Management from the University of South Carolina in 1984 and a Juris Doctorate from the School of Law in 1987. He also attended the South Carolina Criminal Justice Academy where he graduated with honors.

In 1999, Tommy Pope received the Silver Compleat Lawyer Award from the University of South Carolina Law School Alumni Association, recognizing competence, integrity, ethics and superior performance in his profession.  In 2008, Tommy was awarded the Order of the Palmetto, our state’s highest civilian honor for his dedication and service to the people of South Carolina.

Tommy currently volunteers as a mentor for the Supreme Court of South Carolina Lawyer Mentoring Program.  He has also served as an instructor for the National College of District Attorneys at the National Advocacy Center in Columbia, South Carolina and also has lectured to State Prosecutors’ Associations across the country. Additionally, Tommy has been called upon by the South Carolina Chief Justice to serve on numerous committees regarding the administration of justice in our state.

Tommy was recognized in 2011 by the South Carolina Chamber of Commerce as a recipient of their Business Advocate Award for commending key legislative votes on critical business issues.  The American Legion of South Carolina named Tommy as their 2012 Legislator of the Year.

Tommy was also selected to the 2013 and 2014 South Carolina Super Lawyers list. This prestigious honor is awarded to less than five percent of South Carolina lawyers. Selection is based on outstanding lawyers who have attained a high degree of peer recognition and professional achievement. He was also an honoree for the South Carolina Lawyers Weekly’s Leadership in Law Award in March of 2014. 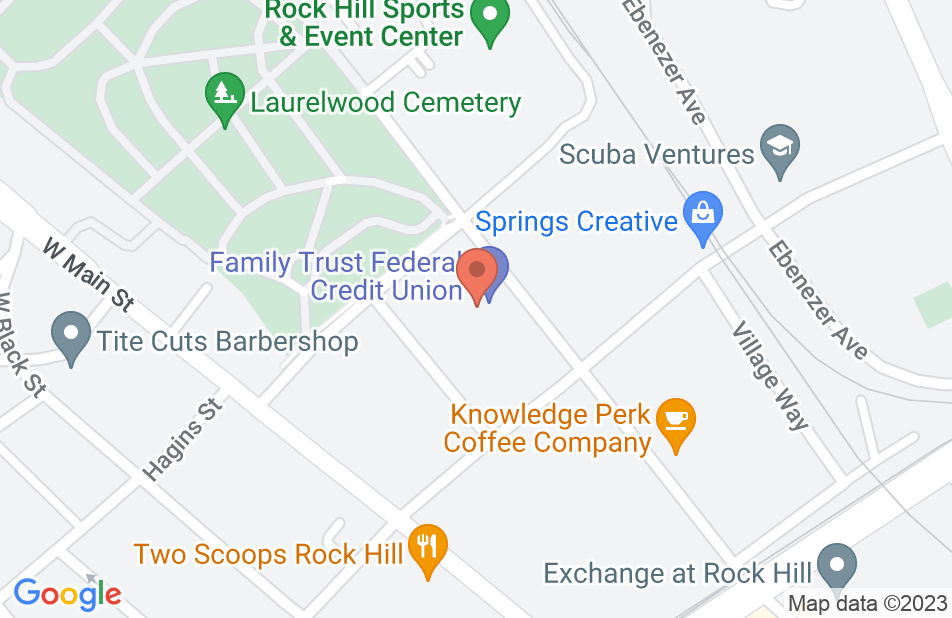 Not yet reviewed
Review Thomas Pope

I know Tom Pope personally and he is a high quality attorney that produces results for his clients. I would recommend his services to those in need.

If I had a Personal Injury claim Tommy would be my choice in representation. Honest, upstanding, hardworking and was a great boss to work for. I can't recommend him enough.

I worked with Tommy for years at the Solicitor’s Office and Thomas E. Pope & Associates, P.A. He truly cares about his clients and this community. I give him a most positive recommendation.