I represent homeowners to get them the compensation and repairs they deserve.

Elliotte is from Charleston and graduated with honors from the College of Charleston.  He received his law degree with high honors from Emory University School of Law in Atlanta. While at Emory, he was on the Emory Law Journal and served as its Executive Articles Editor.  He received several honors and awards while at Emory including the Pro Bono Medal for his work providing legal services to those in need, the Order of the Coif, the Paul Bryan Prize, and the International Association of Defense Counsel’s legal writing prize.

Following law school, Elliotte served as a law clerk for a federal district court judge in the Northern District of Alabama, helping the judge with legal research and drafting decisions. Elliotte then served as a law clerk for Justice Kaye Hearn on the South Carolina Supreme Court drafting memos and opinions for cases before South Carolina’s highest court.

Prior to joining the Steinberg Law Firm in 2018, Elliotte was a litigator in the Charleston office of a highly regarded regional law firm where he primarily worked defending several of the largest national homebuilders in construction defect cases.  He also handled a wide variety of other legal matters ranging from drafting construction contracts to litigating business disputes and personal injury claims. Elliotte concentrated on construction defect disputes often involving many parties and complex issues.   He gained invaluable knowledge and experience of how construction defect claims are tried and how builders defend against them.  But at heart he wasn’t satisfied representing builders, and he joined the Steinberg Law Firm to use his knowledge to help homeowners confronted with construction problems.

Elliotte is a member of the South Carolina Bar’s Construction Law Section and the American Bar Association’s Forum on Construction Law.  He has authored numerous articles in the construction law field including co-authoring a chapter in The 2017 A201 Deskbook covering revisions to the industry’s most common form construction contracts.

Elliotte and his wife Lyndsey live in West Ashley with their two daughters.  They are members of Circular Congregational Church. Elliotte serves on the board of directors for the Palmetto Project and provides legal assistance to victims at a community domestic violence shelter. 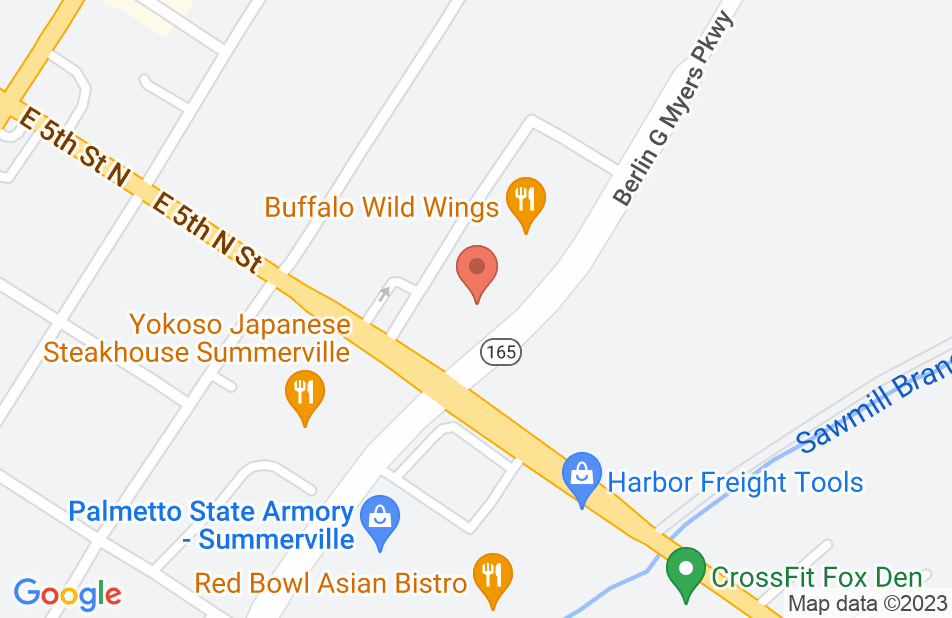 Like most people, I never expected that I would need legal representation. However, after a horrible experience with a pool install, my husband and I decided we had to seek legal counsel. After talking with Elliotte about our experience, we knew he was going to be the help we needed. Over the next few weeks and months, Elliotte never lost focus and provided us with excellent representation, guidance, and advice. He exemplifies the perfect combination of care, trust, professionalism, and toughness. The end result….he achieved the results we wanted while making the journey as smooth as possible.
This review is from a person who hired this attorney.
Hired attorney