Whether you have been hurt at work, at home, or on the road, we can help you protect your rights!

Born and having lived in Charleston all his life, David Pearlman has spent his entire life observing the dignity and respect of the law. David’s father, the Honorable Gus H. Pearlman, was Probate Judge for Charleston County for 35 years. “He taught me that everybody deserves respect, dignity, and equal justice no matter their background.” David Pearlman has spent his entire career trying to ensure that “justice for all” means just that.

While in college at University of Georgia and George Washington University, David marched for civil and workers’ rights. After obtaining his law degree from the University Of South Carolina Law School, he joined the Steinberg Law Firm in 1976.  He then became a partner in 1980.

“Irving Steinberg founded the firm to help the working people of South Carolina,” he says, “It’s always been a perfect place for me to practice law.”

David has lectured and served on numerous committees devoted to workers’ rights, including serving as Legislative Chairperson for South Carolina Injured Workers’ Advocates (IWA) for the last 12 years. He is a past recipient of the Gedney M. Howe Jr. Award for Outstanding Public Service. David previously served as an adjunct professor of Workers’ Compensation Law at the Charleston School of Law for 2 years. He is a 2011 and 2017 honorable recipient of the Leadership in Law by Lawyers Weekly. For over a decade now, he has been named one of the Best Lawyers in America and nominated by his peers as Super Lawyers year after year. Pearlman holds the highest professional and ethical rating (AV) in Martindale-Hubbell, a legal directory. Not only is David highly respected by peers, but he is deeply loved by his staff because of his sincere and remarkable character. His passion and heart for people is why he is the right lawyer for you.

David and his wife, Janet, live on Sullivan’s Island and have two children. He is proud to say his daughter is a lawyer in Chicago, IL and his son is a lawyer in New York, NY. 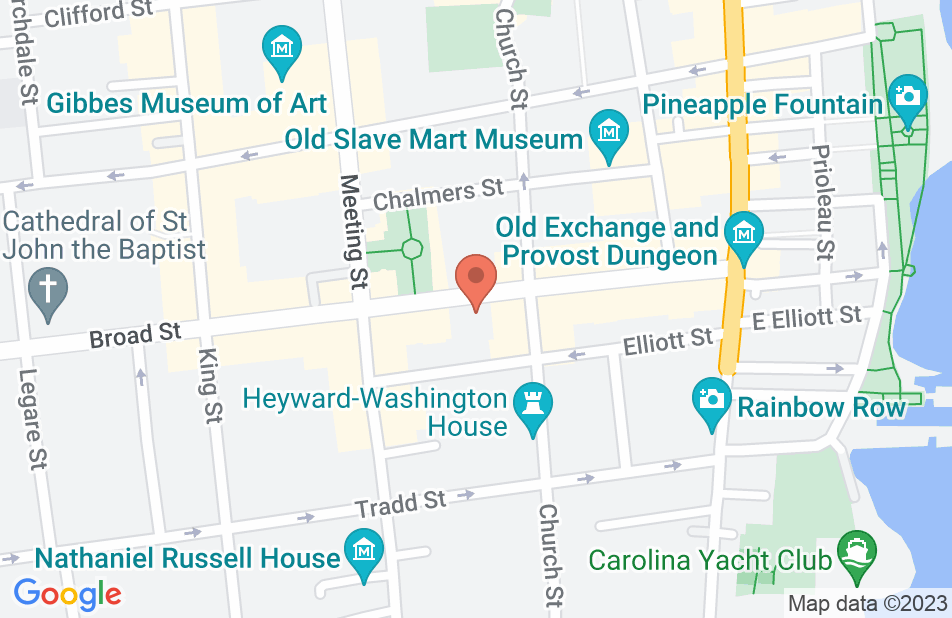 Not yet reviewed
Review David Pearlman

David is a lawyer's lawyer. He works extremely hard and his knowledge of our workers' compensation system is unparallelled. We have worked together as co-counsel on several cases and we've also worked on issues affecting the entire workers' compensation bar in South Carolina. His passion for helping injured workers is inspiring. It is truly his life's calling. I am proud to count him as a friend.

David is the best attorney in town and I would highly recommend him to anyone. I endorse this lawyer.

David is one of the top workers compensation attorneys in South Carolina. I have spoken to former clients of his (for other legal matters). They all sign David's praises, both for his competence and empathy.