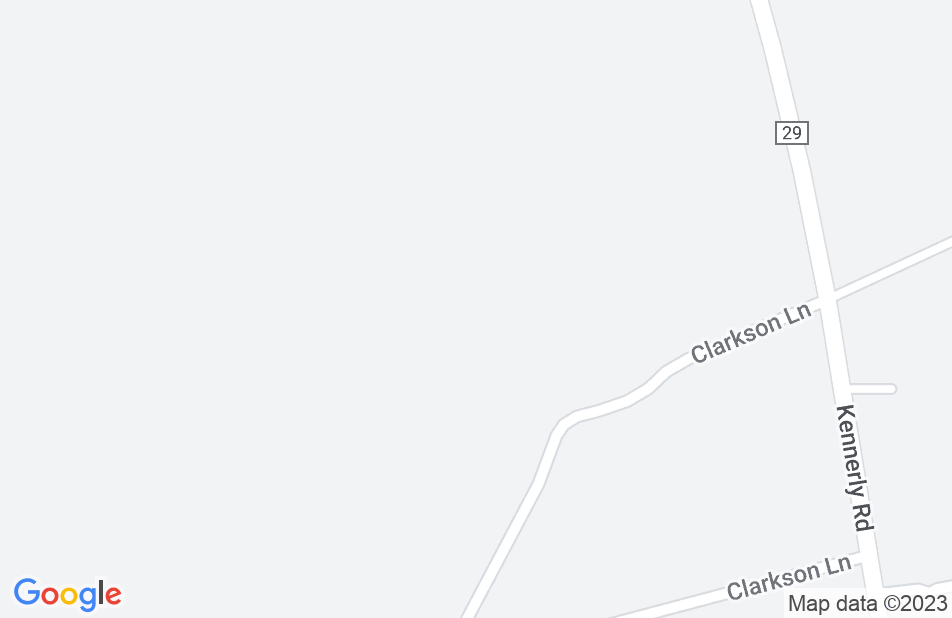 My home pages for general use.

I have used Lee on several occasions and he is very proficient. His communicative skills, follow-up and availability are excellent. He is very conversant with his discipline and does not try to manipulate billings by wasting your valuable time. And he is PUNCTUAL...very rare in this trade!
This review is from a person who hired this attorney.
Hired attorney

I'm glad I hired Mr. Mcmillian to assist me with legal documents such as my will. Additionally, I consulted with him over the findings of a grand jury and the effect it has had on my recent job search efforts. He assisted me in obtaining the necessary documents and provided me with the knowledge I needed to prepare for the eventual expungement of an item on my record. I am thankful to him for his assistance and effort. I highly recommend Mr. Mcmillian and plan on hiring him in the future.
This review is from a potential client who consulted with this attorney.
Consulted attorney

I endorse this lawyer. Lee is a top notch lawyer who consistently has displayed the highest degree of ethics and professionalism.