Michael J. Jordan joined the Steinberg Law Firm  in 2006. Michael grew up in Columbia then attended college at the University of South Carolina where he earned his B.A. Degree. He received his law degree from the Florida Coastal School of Law. Immediately after graduating from law school, Michael joined The Steinberg Law Firm.

Michael was drawn to the Steinberg Law Firm because of its long history, dedication to helping injured workers and strong reputation in personal injury trials. He especially recognized the importance of the firm’s reputation for delivering proven results for the injured people of South Carolina.

Michael volunteers his time within the greater Charleston community.  His dedication to volunteering began while in law school, where Jordan volunteered his services in a legal aid clinic. The work in the legal aid clinic helped him appreciate every citizen’s right to a fair hearing. He has continued this service to the community by devoting time to Lowcountry AIDS Services in Charleston. Michael volunteers with other non-profit organizations, including Kids Chance of South Carolina. 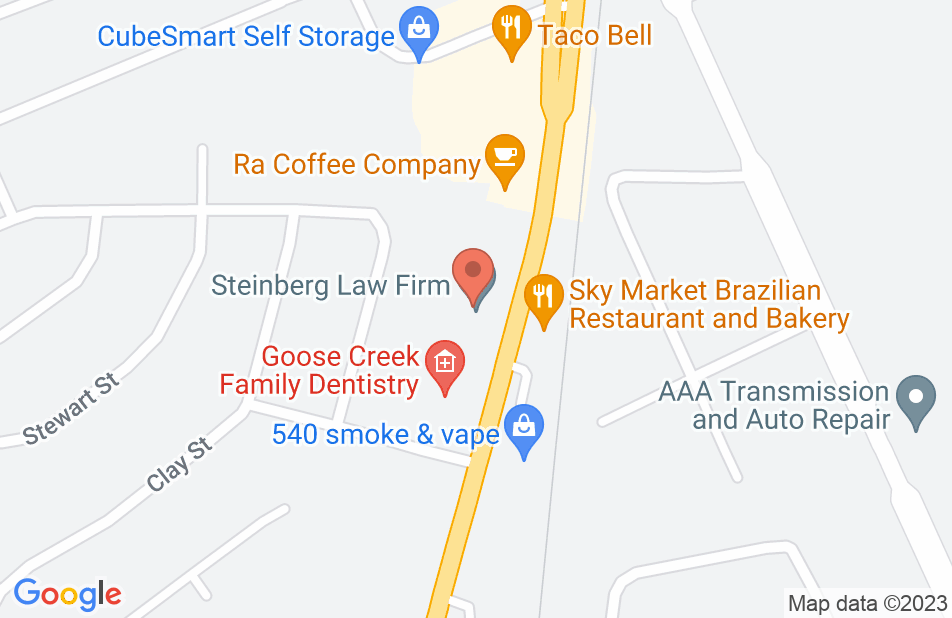 Not yet reviewed
Review Michael Jordan