Ms. Bleecker was born in Charleston, South Carolina. An honor graduate of Ashley Hall School in Charleston, she holds a Bachelor’s Degree from Smith College and a Master’s Degree in Public Administration from the University of Texas at Austin where she received a Merit Fellowship.

Attorney Anne Frances Bleecker holds a law degree from the University of South Carolina where she was a member of the ABA Moot Court Team, the Student Works Editor of the South Carolina Law Review, and a Legal Writing Instructor.  In her third year of law school, Anne Frances was honored to receive the I.M. Goldberg Scholarship from the South Carolina Bar Foundation and the American Jurisprudence Award for Excellence in Administrative Law.

After law school, Anne Frances worked as an Associate with Nelson, Mullins, Riley, and Scarborough in Columbia and Charleston.   She opened The Bleecker Law Firm, LLC, in Charleston in 1997.

In 2000, Anne Frances received The Compleat Lawyer Award, a medal given by the University of South Carolina Law School to Alumni in recognition of civic and professional accomplishments.

Anne Frances remains active in serving her profession and her community while rearing two children of her own. 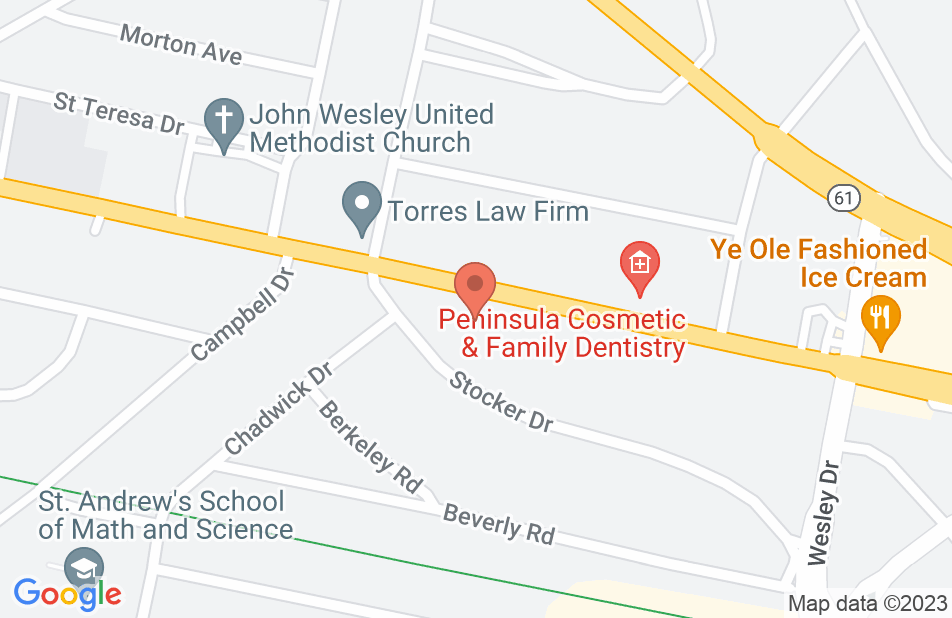 Anne Frances Bleecker and her team helped me navigate the worst possible time in my life. They took me through the divorce and custody process with both compassion and confidence. I knew that I was getting solid legal counsel and someone was fighting for the best possible outcome for my children. I could not have made it through all the obstacles I faced without Anne and her team. I doubt there is any lawyer who can match Anne's expertise, conviction and steadfastness anywhere in this country.

Anne Frances is currently my lawyer for my divorce. I have been with her for eight months now. She has been very supportive and professional. I highly recommend her for any family divorce matter, she is thorough and competent in every aspect of family law. Another plus is she is superbly ethical and honest in every way. I am very fortunate to have retained her as my lawyer. I know she will continue to represent me in a very positive and productive manner.

Compassionate guidance through the storm

I walked into Anne Frances' office with a broken heart and very little hope for my future. Four months later, I am in a completely different mindset and life is revealing some very promising opportunities for me. I truly have her to thank for helping guide me to this better place. Her staff amazing- sympathetic, thorough, kind, and incredibly organized. They are a well oiled machine, and I am so happy that I followed my instincts and put my faith in this law firm. Anne Frances treated everyone in my situation with the utmost respect regardless of grievances, and I felt more safe under her guidance than I have in a very long time. So grateful for Anne Frances Bleeker and her staff. They are spectacular!
This review is from a person who hired this attorney.
Hired attorney

I can not say enough positive words to explain the experience I had with Anne Francis Bleeker and her staff. Not only extremely talented lawyer but the most compassionate understanding person to work with while going through a difficult situation. I would highly recommend using AFB for your needs. You will be very happy you hired her , trust me !!! The best choice I have in a long time. And she has also become a very important person who I care tremendously about. She was even at my new wedding and sat at family table. Talent meets character!! Hire her if you need the best representation in charleston...period!!
This review is from a person who hired this attorney.
Hired attorney

Anne Frances could not have been a better attorney. I had a difficult divorce, and she was outstanding. She not only was excellent in handling all the legal issues, but she made sure I understood the process from start to finish. I believe that due to the challenges of my case, if I had not had an attorney of her experience the result would have been much different. I highly recommend Anne Frances if you are in the unfortunate situation of getting a divorce.
This review is from a person who hired this attorney.
Hired attorney

Anne Frances represented me in a recent divorce case. From our first meeting, she set my mind at ease and gave me full confidence that my case would have a successful outcome. I could not ask for better representation. Calm and confident, Anne Frances clearly knows her trade. I could not have asked for better representation.
This review is from a person who hired this attorney.
Hired attorney

Anne Frances literally saved my life. I knew from our first meeting, she would get me through a most difficult time. I was devastated and after much soul searching and counseling, I knew I needed a divorce from a 37 year "marriage". I depended on her legal knowledge, ethics, and professionalism. She guided me throughout the entire process. I felt protected and proud of how she handled my divorce. She shows respect for her peers and the legal process. When I was having difficulty, she listened and addressed my concerns. Her office staff is also very professional, efficient. Her office is beautiful and comfortable. I am still so very grateful to Anne Frances. She is quite a lawyer, lady, and a friend.
This review is from a person who hired this attorney.
Hired attorney

Anne Frances Bleecker helped me through one of the most difficult periods in my life. From the consultation through to the final hearing, she used her vast experience and knowledge to guide me through each stage of the process. She helped me to know exactly what to expect at each step along the way, and what the options were at various decision points. She is exceptionally caring and impeccably professional and ethical. I cannot imagine anyone else could have treated me better or achieved a better outcome.
This review is from a person who hired this attorney.
Hired attorney

I endorse Anne. She is a highly skilled attorney that is well respected in the legal community.