Frank Hartman concentrates his legal practice in several areas, specializing in cases concerning social security disability, auto accidents, on the job injuries, slip and falls, trucking injuries, medical malpractice, and wrongful death. Mr. Hartman recently achieved a settlement on behalf of his client, a Beaufort, SC woman involved in a slip and fall claim, obtaining a $230,000.00 settlement with a maximum possible recovery of $300,000.00 had death resulted.

The Hartman Law Firm, LLC was established by Mr. Hartman in 2011 in North Charleston, South Carolina. Mr. Hartman worked with a prominent local firm prior to opening his own firm. During the three years of his employment, Mr. Hartman tripled the settlement results for his clients. His experience in the industry led him to conclude that large plaintiff firms put their own bottom line above their clients’ best interest, settling their clients’ cases on a case volume practice as opposed to obtaining the best results for their client, or profit over people. Insurance companies are well aware of the large firms’ reputation for settling cases for less than their actual values, so they offer significantly less, knowing these claims are likely to settle anyway. Mr. Hartman opened his own firm so he could help his clients obtain the best settlement results and because he thinks the people of South Carolina deserve better.

Mr. Hartman is a local boy who returned to serve his home town. Born at the Baptist Hospital in Columbia, SC, his family moved to the Isle of Palms when he was two years old. Mr. Hartman grew up on the Isle of Palms, attended Sullivan’s Island Elementary School, Porter-Gaud High School, and is a James F. Byrnes Scholar and an alumnus of the College of Charleston. He graduated from The Florida State University School of Law in 2006. Mr. Hartman was an exchange student to the University of Groningen, the Netherlands while in undergraduate school. He studied at Oxford University, England, and Erasmus University in Rotterdam, the Netherlands while in law school. Mr. Hartman speaks Dutch and Spanish and has a working knowledge of Russian, bringing a multicultural viewpoint to his practice. His uncle, Cotton Harness, served the people of the Low Country for thirty years in Environmental Law, and was a forerunner and advocate for mediation in South Carolina. His father, Pogo Hartman, was a successful personal injury lawyer in Columbia, SC. 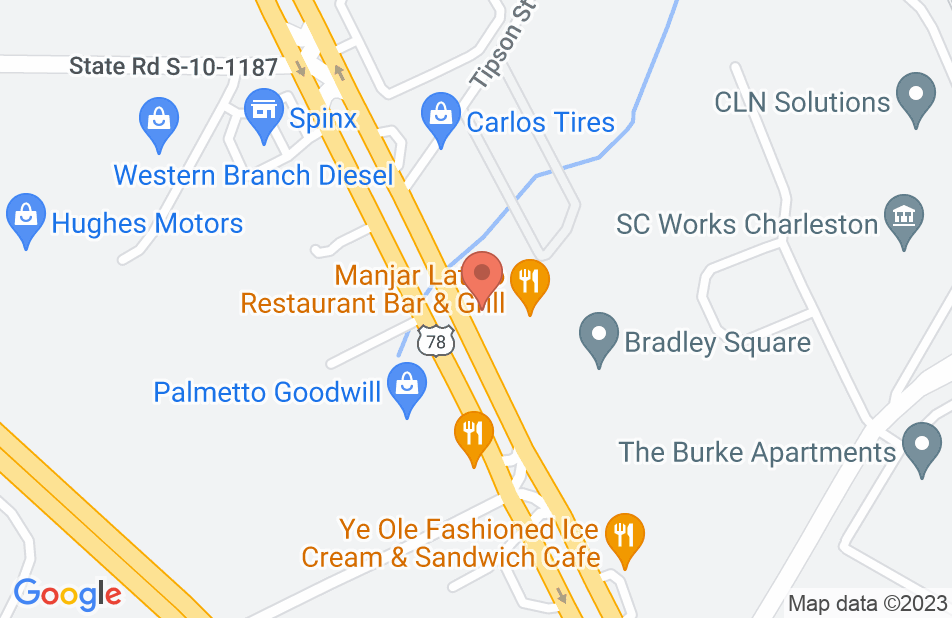 I had a car accident and was unsure if I should consult with an attorney. I was very fortunate to find Mr. Hartman. Since the moment he came in to consult me in my own home because I was very sore, he was very helpful and knowledgeable. It was going to be a case with my own insurance because the vehicle that crashed me was uninsured and I know it was not going to be easy. He worked very patiently with me, my health, my health insurance and got magnificent results. You will find in him a person to trust, guide you, and provide a very professional go getter attitude. I'm very happy and satisfied with the results and I reccomend him 100%.
This review is from a person who hired this attorney.
Hired attorney

If you want someone who truly cares about you, trust this firm.

I was in a car accident and heard horror stories about lawyers. But I was blessed to have Mr. Hartman as my attorney. He came to me since my injury left me unable to move without pain. He told me to what to do immediately and gave me free legal advice before I accepted him as my attorney. This man has gone above and beyond for me. All I had to worry about was getting better. He is amazing and great at what he does. If I could have packed him up and moved him with me he would be my permanent attorney. If you want the best call Hartman Law firm. You will be glad you did I know I am.

Frank does a good job for his clients. Highly recommended!

Attorney Hartman is committed to staying current with the very best ways to represent his clients. He works hard, listens when people talk to him, and goes the extra mile to do a good job. I endorse him.