Joshua P. Stokes is committed to providing his clients with the highest quality of legal services available in the Lowcountry and South Carolina as a whole. Mr. Stokes graduated from Presbyterian College in 2003 with a Bachelor of Science in Physics and a minor in Computer Science. He was a member of the Charleston School of Law’s inaugural class earning his Juris Doctor in May 2007. Mr. Stokes was admitted to the South Carolina Bar at the end of 2007, and began his legal career as an attorney at the Law Offices of Paul E. Tinkler located in downtown Charleston, South Carolina in December 2007. In June 2010, Mr. Stokes opened the Law Office of Joshua P. Stokes, LLC. In September 2011, Mr. Stokes and Peter M. McCoy, Jr. merged their individual practices to form McCoy & Stokes, LLC. In April 2013, Mr. Stokes was one of five lawyers throughout South Carolina selected as a 2013 Super Lawyers Rising Star in the practice areas of Divorce and Family Law. Mr. Stokes was again selected as a Super Lawyers Rising Star in 2014 and 2015. Mr. Stokes is also pleased to have received and maintain an AV Preeminent peer review rating, the highest rating possible, from Martindale-Hubbell. 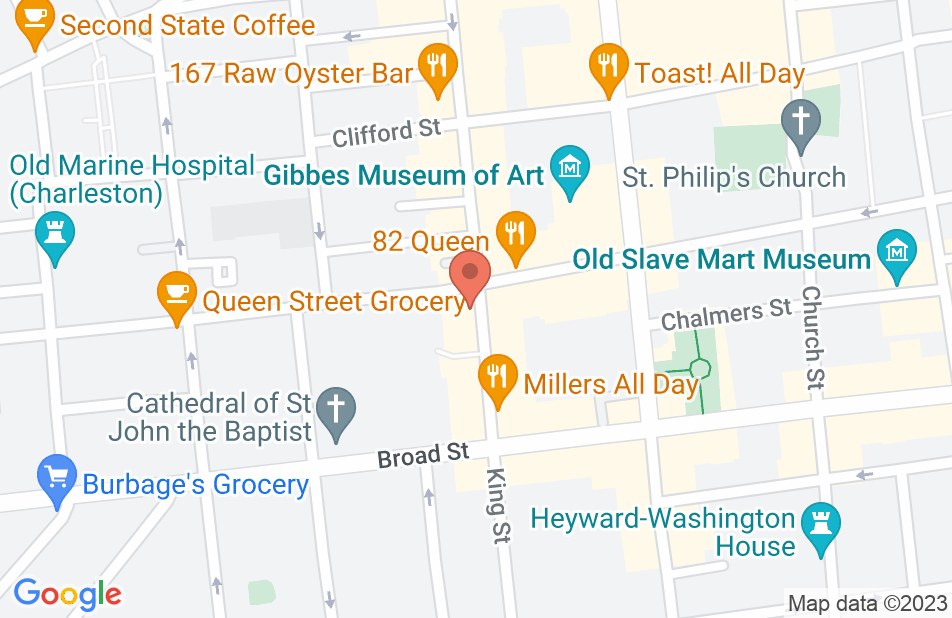 Josh Stokes is by far and away the best attorney with whom I have ever worked. He is the kind of attorney who sits down and explains the way complex things work in layman's terms. He is focused, tenacious and fights for his clients like they were his own family. He is hardworking, dedicated and very patient. I highly recommend Josh with ZERO reservations!
This review is from a person who hired this attorney.
Hired attorney

Josh was very easy to work with. He was very professional and was able to resolve my issue in a reasonable timeline. I appreciated his upfront and honest answers to my questions and he was always accessible. All around a great guy!
This review is from a person who hired this attorney.
Hired attorney

I endorse this lawyer. He is well versed in the nuances of family law.

Josh is a skilled lawyer, a good listener, and a great person in general. I have known him over 10 years and would recommend to anyone, particularly those in need of a family law attorney.

I've known Josh for near a decade. He is focused, attentive, client focused and very diligent and thorough in his representation.

I have known Josh for over ten years and I greatly value his friendship. We have been law partners together for quite some time, and it has been a pleasure watching him work in the community as a family court attorney. His reputation, work ethic, and dedication to his clients are top notch. He is extremely well respected in the legal community in South Carolina and it is an honor to work with him in the same law firm. I would strongly recommend/endorse Josh to anyone who needs help in the family court system.

Josh Stokes is a zealous advocate for his clients. He has an outstanding reputation with former clients, judges, and opposing counsel, as well as in the legal community at large. I highly recommend him for all domestic and criminal defense matters.

I highly endorse Josh as a family court attorney. He has years of experience in Family Court in South Carolina. Additionally, Josh works well with other lawyers to reach settlements and avoid costly litigation if at all possible, and is incredibly knowledgeable about all aspects of family law.

I endorse Joshua. He is a highly skilled attorney that is well respected in the legal community.

I endorse this lawyer. I have known Josh for several years now and highly recommend him for your legal representation. He is always well prepared, knowledgable, and will give your case the attention it deserves.