Mr. Gerrald practices primarily in the fields of civil litigation and appeals, professional liability defense, and insurance coverage, along with collections, construction law, real estate, and church law. He regularly defends complex civil cases--particularly those alleging negligence or professional malpractice--and handles appeals thereof at all levels of state and federal courts in South Carolina. His defense clients include lawyers, accountants, doctors, and other professionals. He advises and represents insurance carriers regarding coverage and bad faith issues. Churches and other nonprofits often call upon him to advise them on a variety of issues ranging from incorporation to abuse reporting to parliamentary procedure. He also handles collection and bankruptcy matters for finance and development companies.

Mr. Gerrald serves as a Legislative Liaison for DRI, with his findings being published every four weeks in the e-mail newsletter The Voice. He has drafted several articles for the South Carolina Baptist Convention and is a contributor to the South Carolina chapter of Fifty State Construction Lien and Bond Law (a publication of Aspen Publishers). He is a Fellow of the inaugural class of the South Carolina Legal Writing Academy and has been selected to the Rising Stars list published by South Carolina Super Lawyers magazine.

In addition to his practice, Mr. Gerrald enjoys spending time with his family, reading, studying theology, and participating in endurance sports. He has finished numerous 5Ks, a 10K, and a half marathon in addition to ten triathlons, including the Washington D.C. Triathlon and the Ironman 70.3 Augusta. He is also an avid collegiate sports fan—particularly of South Carolina football and baseball—a children's Sunday School teacher, and a youth soccer coach. He serves on the board of Bethany Christian Services of Columbia, and he and his family attend Grace Point Church in Irmo, South Carolina. 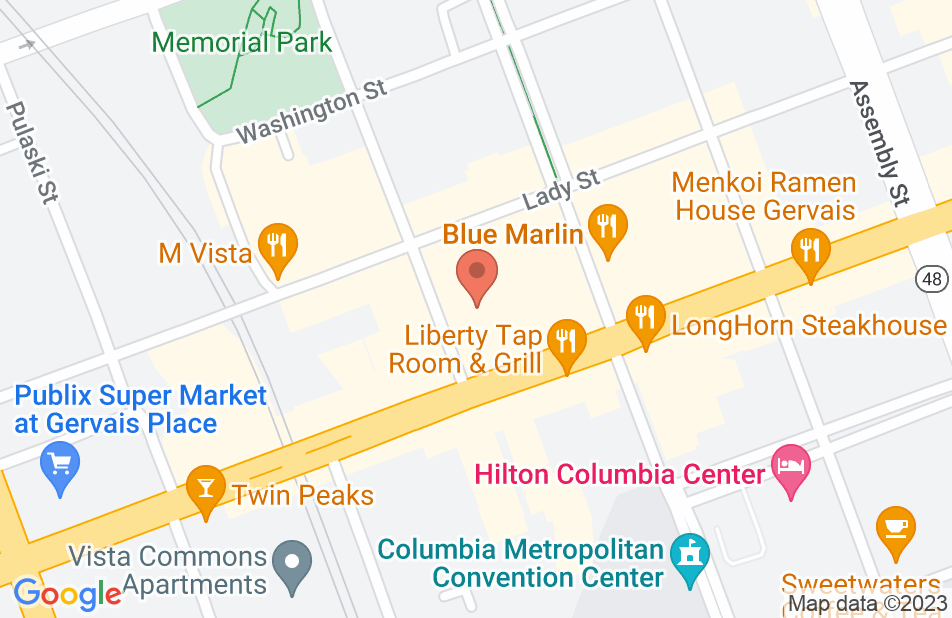 Matthew Gerrald handled a business related case for my company of which I was the administrator. Preparation of information for case was handled extremely well. Court ruling on case was in our favor and a great deal of the success was due to preparation and knowledge of our legal team.