Providing legal solutions to problems that matter – for you and your business.

Edward L. Bleynat, Jr. began his legal career by clerking for James G. Exum, Jr., then the Chief Justice of the Supreme Court of North Carolina. He later went to work with a major Greensboro law firm in a general litigation practice, focusing on business litigation and tort law.

In 1995, Ed, his wife and children relocated to Asheville, North Carolina to continue his law practice and to raise their family in Western North Carolina, where Ed grew up. After Ed started his own firm in 1997, he and Joe Ferikes merged their practices into Ferikes & Bleynat, PLLC.

Ed is actively involved in a variety of church, civic and community activities as a director, a trustee or a volunteer.

Ferikes & Bleynat, PLLC, is a North Carolina law firm regulated by the Rules of Professional Conduct as promulgated by the North Carolina State Bar.  As such, our lawyers do not and cannot ethically participate in many of Avvo's programs, including its Legal Topics, Legal Forms, or its fixed-price legal services. We advise extreme caution when relying on Q&A's or use of legal forms without the guidance of a qualified lawyer. 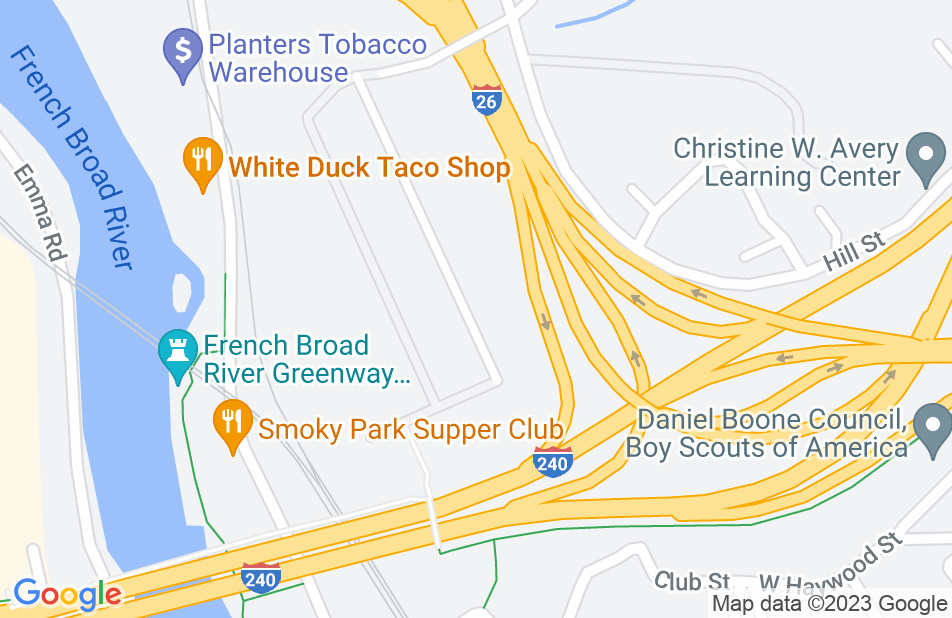 Not yet reviewed
Review Edward Bleynat