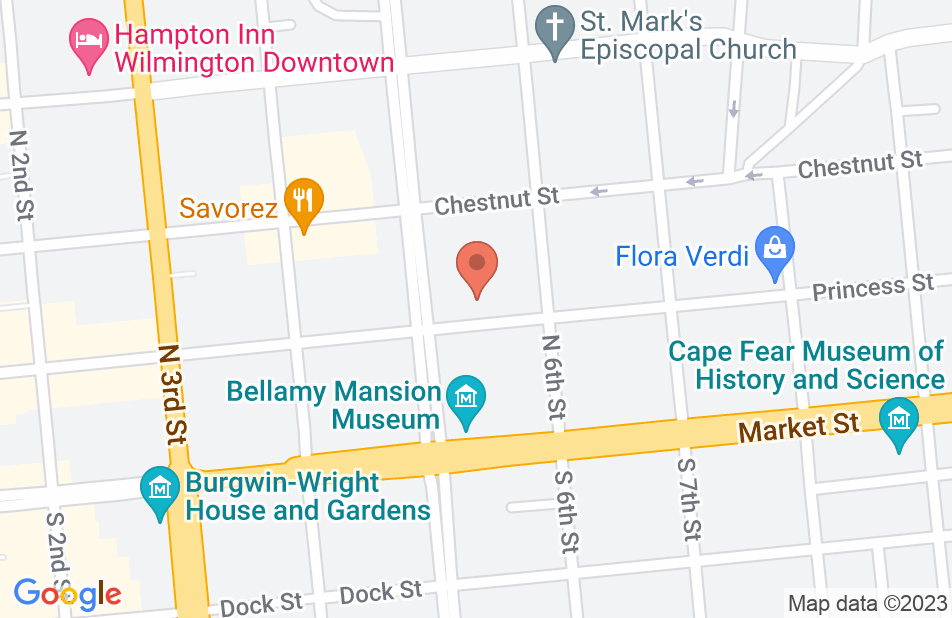 License
We have not found any instances of professional misconduct for this lawyer.
Avvo Contributions
Work Experience
Associations
Speaking Engagements

Knowledgeable and personal, A rare combination.

I broke my back on a boat driven by Jim Hinds of Grand Slam Yacht Sales there in Morehead City. I hired Clark, Newton & Evans, PA (Don Evans and Seth Buskirk) to represent me in my maritime personal injury case. I had already been through 2 other firms, who basically dropped my case because they thought there was no insurance coverage (it had been denied by the main insurance company). I was a little bit reluctant at first because they are mainly a transportation law “defense” firm, but since they came highly recommended, I decided to try them. They didn’t have a conflict, reviewed my case, and said they hated to see me get screwed, so they agreed to take it. It was a knock-down, drag-out fight from the beginning, and it was four years before I got anything. There were four lawyers on the other side, who tried every trick in the book, but these guys stuck it out, won all of the legal battles, and the other side finally coughed up 7 figures after 3 mediations, on the courthouse steps of a federal trial. Even after we settled, they went out after 2 other parties and got me even more money. I cannot say enough to recommend these guys, especially for admiralty cases, as they were the only lawyers in the case that apparently understood it. If they don’t have a conflict, you should hire them.
This review is from a person who hired this attorney.
Hired attorney

We used Don for both our buying and selling process. Buying process went smoothly. For the selling process, we had issues with the buyer's attorney and Don went above and beyond to dispute invalid charges on the closing statement. We didn't expect him to be so responsive but he was very friendly and knowledgeable. Would recommend to anyone looking for real estate closing attorney for buying or selling side.
This review is from a person who hired this attorney.
Hired attorney

Don did an excellent job at a reconsideration hearing for a small practice at DHHS in response to a DMA Integrity Unit review that resulted in no pay-backs.

Mr Evan's legal assistance in a highly complicated matter which if it had not been handled in a highly professional and knowledgeable manner, would have resulted in very serious financial consequences to our organization. However, his diligence, expertise and ongoing support resulted in the matter being resolved completely in our best interests without the need for formal court review.

*Extremely knowledgeable, approachable, professional. Mr. Evans has a firm grasp on legal concepts, case law, and statutes. He was always available to discuss our case and to ensure that we understood matters. Importantly, Mr. Evan is the consummate professional providing us with excellent advice and representation within the highest ethical standards.

We had a case in Wilmington where our goods got attached by a Chinese company at the Port of Wilmington. Don and Seth go the attachment thrown out, and saved us a terrific amount of money. They also got it done for within $100 of their estimate. Very good experience.

I endorse this lawyer. Don is an excellent attorney, and is very knowledgeable about admiralty, corporate, and real estate law. I would not hesitate to refer potential clients needing assistance in these areas to Don.

I endorse this lawyer. I worked for Don as a new attorney. I was impressed by his astute legal mind and his concern for his clients, which always meant more to him than the bottom line. Now that I practice elsewhere, I routinely direct clients in his area to him.