Andy's Dad worked at Kelly Springfield  (Goodyear Tire and Rubber), and Andy was raised on the Northside of Fayetteville.  He was a Pine Forest graduate, where he was a standout football player. Andy went on to attend UNC Wilmington, and then go on to graduate from Campbell University Law School.

His first job was as an assistant district attorneyin Cumberland County, where he got plenty of jury trial experience as one of their superior court litigators. At a young age he was elected to be a District Court Judge in Cumberland County.  Andy became the first certified juvenlie court judge and was recognized on an authority on juvenile court issues.  He also presided over many jury trials in his tenure as a Judge.  After being relected, Andy decided to step down after 6 years on the bench to pursue his first passion, litigating and trying jury trials and courtroom practice.  He joined Smith, Dickey, Dempster and Hasty as a partner and has enjoyed his 20 plus years at the firm.

As one of the Senior Partners, Andy is committed to the firm zealously protected its clients rights, and taking time with his clients to get to know them so that he can most effectively advocate for them. 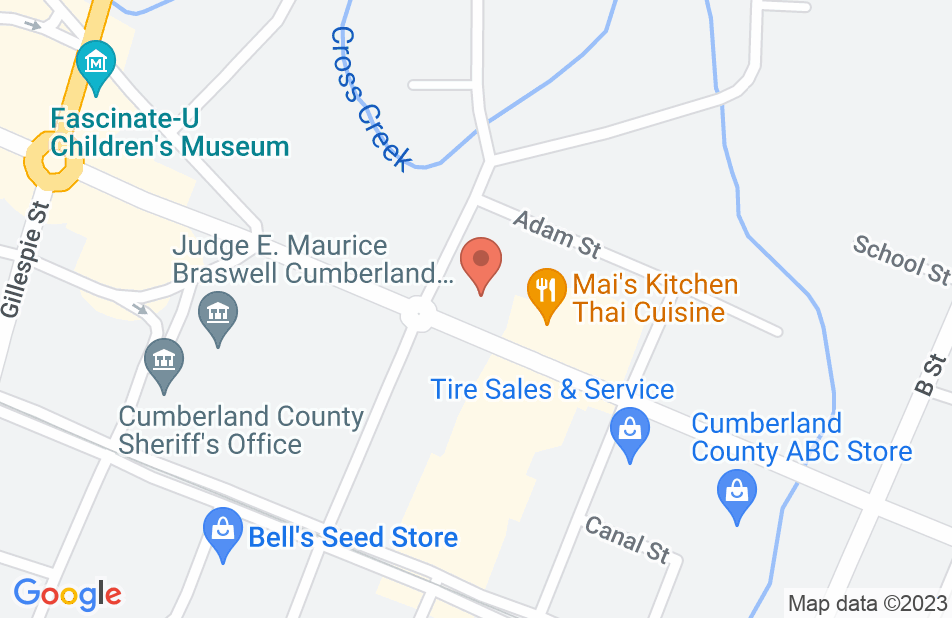 Me. Dempster did an amazing job working on my case and made sure I understood what was going on every step of the way. Truly cares about his clients and getting what’s right done! I will only be using his services in future!
This review is from a person who hired this attorney.
Hired attorney

Andy is an excellent attorney. He worked very hard for me after my accident and got me great results. His staff was always professional and able to answer my many questions. I would highly recommend him to anyone in need of of personal injury attorney.
This review is from a person who hired this attorney.
Hired attorney
See all reviews

I have known Andy Dempster since he was an Assistant District attorney and practiced in front of him as a judge. I have seen him get awesome results and beat settlement offers again and again in personal injury jury trials. He takes time with his clients and he is extremely good in the courtroom