Michael Kemmy is the first member of the Mecklenburg Bar to be board-certified by the North Carolina Bar as an Elder Law Specialist. With more than 30 years of experience, Michael is adept at handling Estate Planning, Probate and Elder Law matters.

Before moving to Charlotte, Michael was in private practice in Houston, TX. He also worked for the Internal Revenue Service as an estate and gift tax attorney. He is a member of the State Bars in Texas and Kansas as well as in North Carolina.

A frequent lecturer on probate and estate planning, Michael has produced two educational videos on wills and trusts. Additionally, he has provided pro bono consultations to the elderly residents at the Carriage Club of Charlotte.

Michael is married with two children. He joined Lou Trosch and T.C. Conrad in their law practice in 1987 and became a partner in 1992. Michael’s father was an attorney and a Special Agent of the FBI in San Antonio, TX. Michael’s brother is a practicing attorney in San Antonio.  Michael has been rated in a confidential survey of area judges and attorneys as having high to very high legal ability and very high ethical standards. 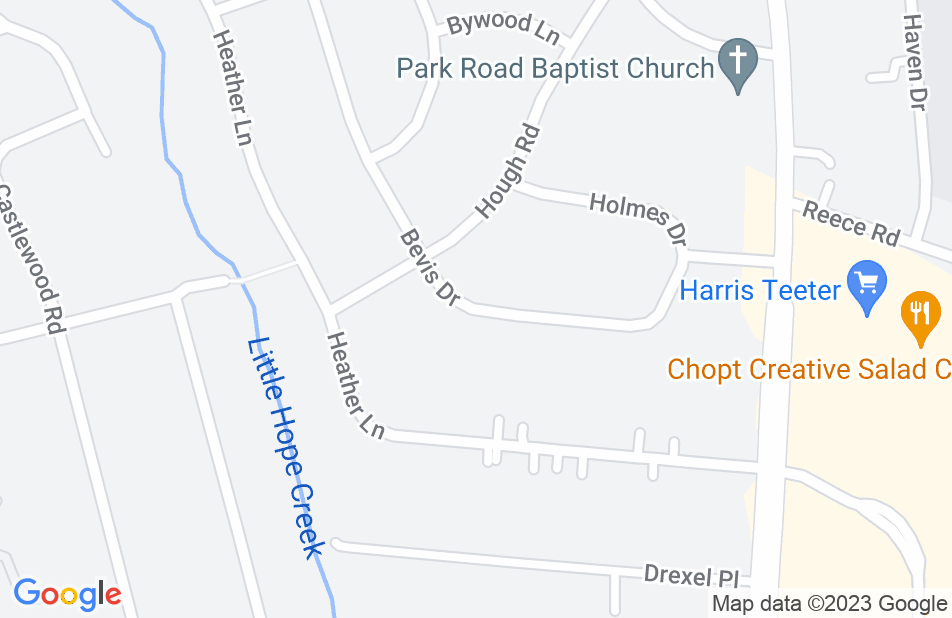 My company and many of my friends have used Michael Kemmy for years in assisting each of us in estate planning and tax matters. Michael is smart, caring, thorough in all his work and always puts the interest of his clients first. Over the years, I have encounter other people who have used Michael for legal matters and they all say the same thing...he is so knowledgeable and responsive to our needs. His legal fees are very reasonable, particularly when he provides you with first class legal representation. Today, not only do I consider him a valuable asset in helping my company and me personally, he has also become a special friend. He is a rare find!!!

Over the past 8 years, I've referred numerous clients, my parents and even myself to Michael for help with their/my estate planning. He is helpful, knowledgeable and client friendly. I appreciate the help that he has provided to me and my clients over the years. Also, all of the feedback from my clients has been positive!

I have known MIchael Kemmy for years and see him at the courthouse almost every single Friday as he is diligently filing accounts in NC estate proceedings. I know of his excellent reputation in the legal community and I know how hard he works on behalf of his clients. I would recommend Michael.

Charles Adkins, Divorce and separation Attorney on Jun 4, 2014
Relationship: Other

Mr. Kemmy is well respected and has a fantastic reputation in the legal community. If you're looking for an estate planning attorney in the Charlotte area, Mr. Kemmy comes highly recommended.

Over the course of many years, I have referred my family law clients to Mr. Kemmy to handle wills and estates work. My feedback from those clients has been quited positive. For that reason, I have confidence in his work and I am pleased to endorse him.

Michael is an excellent Estate Planning and Elder Law attorney. When he helped my Wife and I (we are both attorneys) with our wills, he made us feel at ease with the process and helped guide us to the appropriate choices. Although Michael is now my law partner, even before then I referred all of my estate planning clients to him. He the first resident of Mecklenburg County to be board certified in Elder Law by the NC State Bar.