I am a Certified SPECIALIST in State Criminal Law by the NC State Bar.  My law practice is devoted to providing experienced and knowledgeable representation to clients charged with any type of criminal, DWI or traffic charge.  I handle very serious felony offenses such as drug trafficking and sexual offenses as well as misdemeanor offenses such as DWI, assault, larceny and drug possession.  Call me if you are charged with any type of traffic or criminal offense. 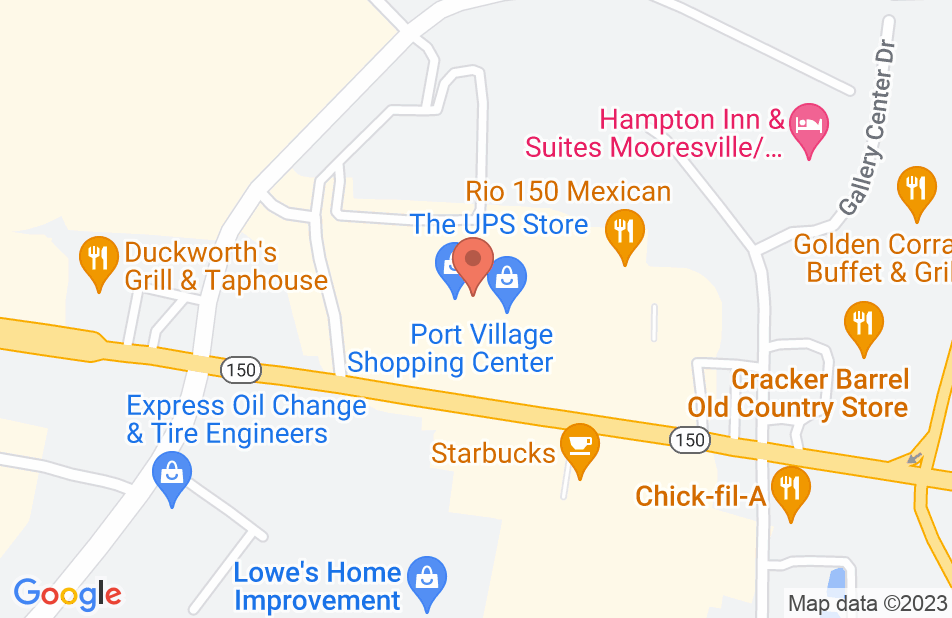 Mr. Willis has been working on my difficult case for the past two years, we pled not guilty and he came prepared to fight. All I can say is trust this man - he won’t let you down. Words can’t explain how extremely detailed he was and actually knowing his facts. I will forever be grateful for his time and dedication he put in my case. He is very reliable, trustworthy, and honorable. I promise he won’t let you down.
This review is from a person who hired this attorney.
Hired attorney

Although Mr. Willis could not take my case, he wasted no time in giving me valuable advice on how to proceed with next steps, and referred me to colleague who could handle my case. If anyone ever needs a defense attorney, William Willis is who you want representing you
This review is from a potential client who consulted with this attorney.
Consulted attorney

First lawyer I had that work in my best interest, he truly work for me and won
This review is from a person who hired this attorney.
Hired attorney

Attorney William Willis was beyond helpful! I had an issue arise, which somehow had been lingering around since 2003. I called about 10 different law firms in Iredell county. With each one, I had to set up an appointment to speak with an actual attorney. Will was the only one with whom I was able to speak almost right away. He was MUCH MORE COMPASSIONATE than any other attorney and, unlike anyone else, who wouldn't lift a finger without me paying their exorbitant fees, told me he would look into it the next morning at court and reach back out. Sure enough, at 9:30 the next day, he called me, as promised. He was able to find my archived file and speak with the DA, who agreed to dismiss the case! I know this is not a typical situation but I spoke with many different firms in a two day window and I must say, the personal attention he spent talking with me, following up when he was supposed to, and obviously having enough respect from the DA's office to get it handled right away, clearly sets Will apart from the others. I highly recommend him!!
This review is from a person who hired this attorney.
Hired attorney

We have used Mr. Willis for a multitude of reasons but the most recent has proven that he is "THE MAN" to go to when in need. He is professional, courteous and has exceptional communication skills. There wasn't any "lawyer talk" heexplained things so the lay person could understand this extremely complicated legal systems. He works hard for the best possible outcome. And in our case we had the best possible outcome.....thanks Mr Willis
This review is from a person who hired this attorney.
Hired attorney

The best there is

I retained Mr. Willis after receiving 2 DWI and possession charges within 5 weeks. I was facing 3 years jail time, which would have caused me to lose my business and possibly my home. Will told me exactly what to do: attend alcohol classes, wear an alcohol monitoring bracelet, get letters of recommendation, etc. He stayed in contact with me via text and his secretary was extremely kind and helpful. My court date was this morning and Will was able to get some of my charges dropped and my penalties greatly reduced. Most importantly, I'm not going to jail. I've stopped drinking completely and thanks to Will Willis, I can move past that part of my life and get on with building my future. Thank you Will.
This review is from a person who hired this attorney.
Hired attorney

Will be forever grateful

As far as I am concerned Will Willis saved my life. A year ago I was charged with a second DWI in less than 6 months in the state of NC. I was then arrested for resisting arrest while walking around the town of Mooresville intoxicated. I knew at that point my problem was very real and enrolled myself into a 14 day inpatient treatment center in Galax, VA. Afterwards I completed my 10 day alcohol outpatient treatment at Behavioral Health Services in Mooresville under Mike Rife. Mr. Willis told me I was doing everything right in my power to get better, and back on track with my life. As he knew I intended on moving back to Philadelphia after my cases concluded, he very quickly told me to go there immediately and establish residency quickly as I would need to do this before my cases finalized (as I would likely be put on probation and hence not be able to leave the state for 2 years if still residing in NC). I did as instructed and quit my job, booked a fligh for Philly and started to get my life in order there as fast as possible. I was able to get a job and an apartment there quickly and was there for about 6 months prior to my day in court back in NC. As there are certain mandates in place for multiple DWIs that include minimum jail time I was terrified of having to go to jail and what it might mean for my job and the life I had now established in PA. On my day in court Will was not only able to convince the judge to completely drop the resisting charge he also convinced him to give me no jail time and I was instead placed on supervised probation that he was able to have transferred back to Philadelphia. I literally owe him my life. He is a magnificent attourney and from what I gathered meeting him a great human being in general. He was always available via txt messsage to update me on anything I wanted to know throughout the entire process at no extra cost to me at all. If you are ever in trouble with the law and facing charges, however serious, I highly recommend hiring Will Willis. I owe him for this second chance.
This review is from a person who hired this attorney.
Hired attorney

Mr. Willis helped me in court beyond belief. He was methodical, his secretary kept me informed throughout the process, and in general I was delighted with the outcome. He really pulled a rabbit out of his hat in my case.
This review is from a person who hired this attorney.
Hired attorney

Mr. Willis has helped my family, friends and me with citations and getting the cost reduced. He is very professional, knowledgable and helpful. I will always use him and recommend him!
This review is from a person who hired this attorney.
Hired attorney

Best attorney on the planet!

Mr. Willis got my DUI and DWLR dismissed, he showed confidence in my case even when i felt i had no chance. He will work hard on your case and he really knows his stuff! There is no better Attorney, he was referred to me by other attorneys, and friends. It was the best decision I've ever made. Now i can move on with my life! Thank you Mr. Willis
This review is from a person who hired this attorney.
Hired attorney
See all reviews

Will Willis is a model criminal defense attorney in our community. He is highly knowledgeable, always learning, and a great communicator with judges, clients, and fellow attorneys. I greatly admire his courtroom work, and I find it impressive that he manages to be efficient while still connecting with each client's his/her unique story. I'm proud to endorse him.

Will is an outstanding litigator who is always willing to go the extra mile for his clients. I highly endorse him for anyone looking for a true trial lawyer in the Iredell County area.

I endorse this lawyer. Will has a great deal of knowledge and experience.

William is an excellent attorney who competently handles criminal and traffic matters for the folks I refer to him. I recommend him without reservation to anyone looking for a diligent and cost-effective attorney.

I've known Will Willis since law school where he demonstrated exceptional integrity and intelligence. When a client of mine had a legal crisis in North Carolina, there was no doubt in my mind who I should call first. Mr. Willis quickly resolved the matter to the client's total satisfaction. If you need a strong, strategic advocate, I highly recommend him.

Top notch lawyer and good friend. He has a VERY conveniently located office in Mooresville, North Carolina right next to the courthouse. Mr. Willis is smart, hard working and cares deeply for clients. I'd especially recommend him for assault / domestic criminal cases in Iredell County.