As a solo practicing attorney, Watsi has concentrated her practice primarily in the criminal and civil District Courts, representing clients in traffic, criminal and domestic matters. Among her colleagues and court personnel, Watsi is an astute attorney who is well respected for her diligence and passionate advocacy on behalf of her clients. 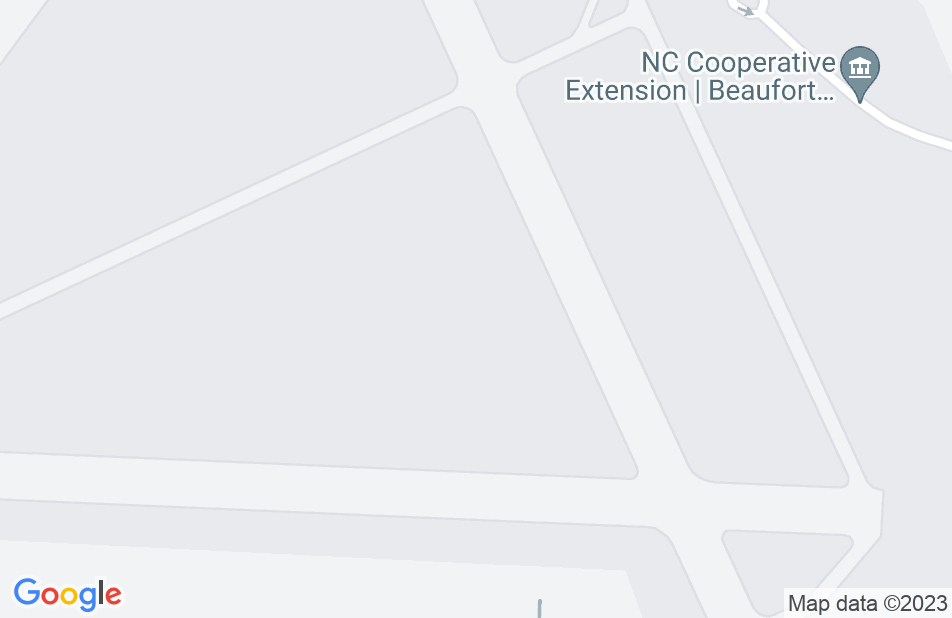 Watsi defended very successfully my speeding ticket in Tyrell County, I ended up with just a fine and her fee was the most competitive. Very good service and the result was better than what was announced. Thank you !
This review is from a person who hired this attorney.
Hired attorney

A lawyer that will fight for what’s right!

We hired Watsi to represent us for a custody modification matter. She tried to get it settled out of court but when that didn’t work she did an excellent job fighting for us in court. Thanks to Watsi I have a substantially larger amount of time with my son!! Thank you Watsi will we always be grateful!! Her mom who works with huer is also so sweet!! They are truly caring people here!
This review is from a person who hired this attorney.
Hired attorney
See all reviews

Watsi is a skilled advocate and trial lawyer. She behaves in a professional manner, at all times, even when disagreements arise. She is reasonable when negotiating, but also knows how to be firm when necessary.

I highly endorse this lawyer. She is a hard working, talented, diligent trial lawyer who fights for her clients because she really cares about them and wants to help them and their children.

Excellent attorney with a wealth of experience in both criminal and civil matters.