Experienced and Aggressive criminal lawyer focused on defending the accused in North Carolina.

Attorney Phylicia M. Powers is a native of Duplin County, NC. She was raised in Mystic, CT and is a 1998 graduate of The Williams School. She obtained a Bachelor of Arts from the University of Maryland at College Park in 2002 with a concentration in Criminology/Criminal Justice and African American Studies. Upon matriculation from her baccalaureate studies, she worked as a middle grades teacher in Duplin County, North Carolina, as well as with Community Boys and Girls Club of Wilmington, NC.

She was employed as an Assistant Public Defender for the 14th Judicial District in Durham, North Carolina for eight years. As an attorney, Phylicia has experience in juvenile and adult criminal defense. She has successfully negotiated and litigated misdemeanor, as well as serious/violent felonies including assaults, robberies, drug trafficking, sex offenses and homicides.

As a proud Legal Eagle, Attorney Powers continues to serve her alma mater a guest speaker for criminal defense, juvenile law and School to Prison Pipeline panel discussions. Additionally, she has served as a guest judge for trial advocacy classes, as well as intraschool competitions. Currently, she is an Adjunct Professor at NCCU School of Law, as well as Strayer University. At NCCU School of Law she assists second- and third-year law students who compete in a regional American Associates for Justice (AAJ) trial competition. At Strayer University’s Greensboro and Raleigh campuses, she facilities lectures in areas of study, such as: Business Law; Law, Ethics and Corporate Governance and; Critical Thinking.

Attorney Powers was initiated into the Kappa Phi Chapter of Delta Sigma Theta Sorority, Incorporated in the Fall of 2000. As a second-generation Delta she has served the South Atlantic region, as an elected officer, as well as chairwoman for various committees in the Wilmington and Duplin County Alumnae chapters. 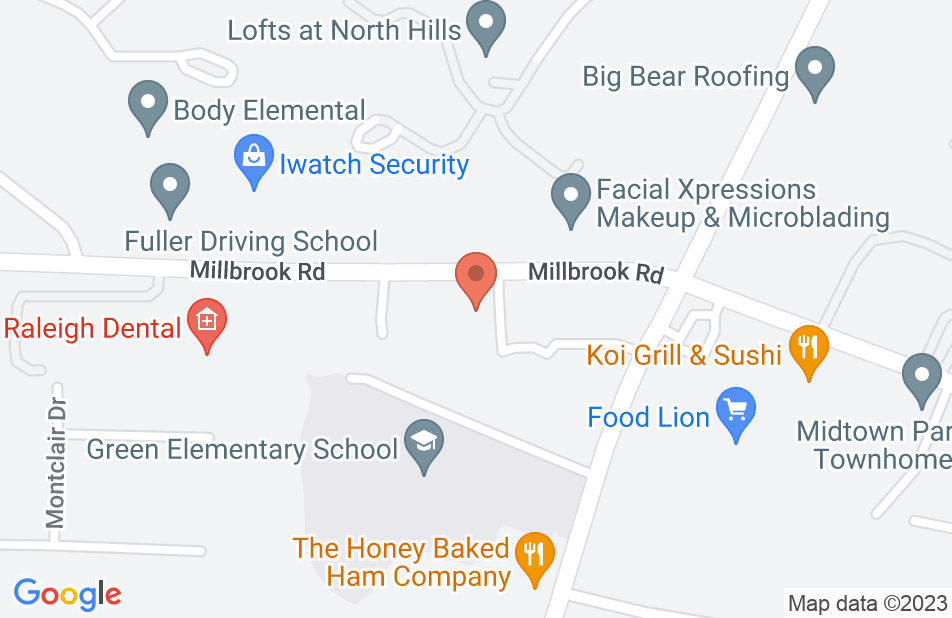 I hired Attorney Powers and within a matter of 3 weeks, my case was dismissed and in the process of being expunged off of my record! I was in a domestic dispute that was petty and she used her expertise to handle my case! She has a lot of great connections in the counties that she works in and she always keeps you well informed on everything. I would recommend her to everyone, she takes what most would believe to be impossible and makes them possible! She truly seeks justice and has the power to see your case through, hence her name “Attorney Powers!” Thank you Mrs. Powers for everything and continue to do what God has called you to do.
This review is from a person who hired this attorney.
Hired attorney

Phylicia is a very competent attorney with years of experience. Her rapport with clients as well as her knowledge of the judicial system let me know that she is fully capable of handling any case that walks through the door.
This review is from a potential client who consulted with this attorney.
Consulted attorney

Attny. Powers is an excellent APD which is defending my grandson. She has shown her expertise in law and her great concern for justice in this cities JS.. Thank you attny Powers!
This review is from a potential client who consulted with this attorney.
Consulted attorney

Phylicia Powers is an excellent criminal defense attorney and is a zealous advocate for all of her clients! I highly recommend hiring her if you want someone to speak on your behalf and fight your case.

Phylicia is a rising star in criminal defense in North Carolina. We are proud to have her on the team at Roberts Law Group!

Attorney Powers is a very knowledgeable and passionate advocate for her clients. She approaches every case with a vigor and determination to secure a favourable disposition. I would recommend her to any criminally charged defendant.

Attorney Powers is an amazing advocate. She is passionate about helping others and extremely knowledgeable about various legal issues. If I were in need of an attorney in NC, she would be my first call.

Phylicia Powers is an outstanding lawyer. Her reputation in the legal community is solid and she knows the law.

Ms. Powers is a phenomenal attorney. She is incredibly well-versed in criminal defense, and is an excellent advocate.