I joined the Law Offices of James Scott Farrin in 2010 and handle personal injury cases for our clients.

I received my Juris Doctor from North Carolina Central University and received my Bachelor of Arts in Sociology from Salem College in Winston-Salem, NC. My outstanding legal work earned me the designation of “Rising Star” by North Carolina Super Lawyers in 2010.*

In personal injury law, it is important to be compassionate and stay focused on what is best for the client.

* To be eligible for inclusion in Rising Stars, a candidate must be either 40 years old or younger or in practice for 10 years or less. Rising Stars undergo a rigorous, multiphase process which combines peer nominations with third-party research. Each candidate is evaluated on 12 indicators of peer recognition and professional achievement. Selections are made annually on a state by state basis. While up to five percent of the lawyers in any state are named “Super Lawyers,” by Super Lawyers magazine, no more than 2.5 percent are named to the Rising Stars list. 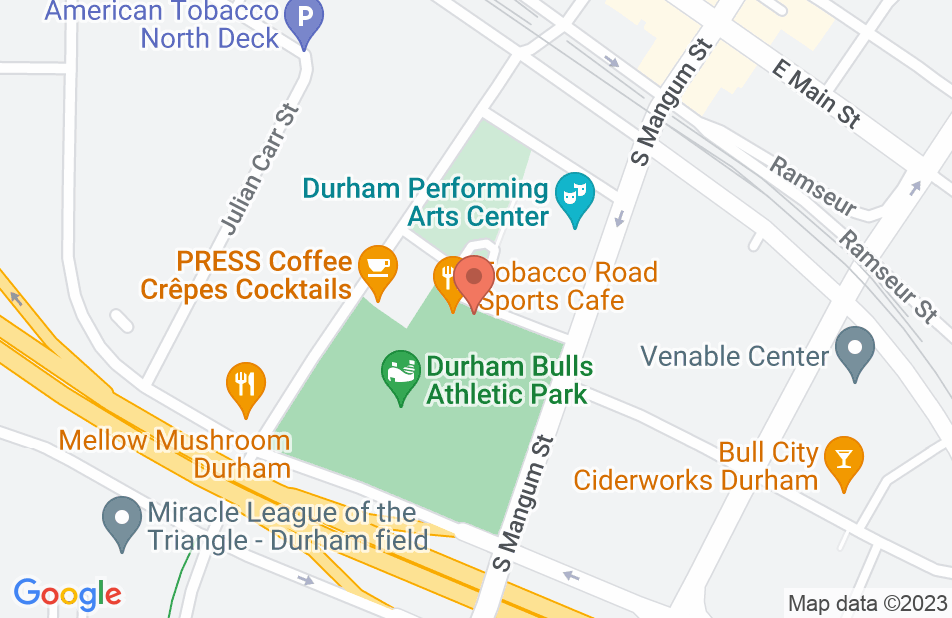 Not yet reviewed
Review Ladonna Williams