Eric Edwards graduated from Guilford College with a Bachelor of Arts degree. At Guilford he double majored in History and Criminal Justice while also having a concentration in Political Science. He graduated from Campbell University's Norman Adrian Wiggins School of Law with a Juris Doctor degree. At Campbell he served as a Comments Editor for the Campbell Law Review and also served as a Justice on Campbell's Honor Court. Eric lives in Wake County with his wife and two children and he has practiced in the Raleigh area his entire career.

Eric is in court daily. He routinely represents people in Wake County civil, criminal and family law courts as well as in various counties throughout the state of North Carolina and in the United States federal courts in the Eastern and Middle Districts of North Carolina. 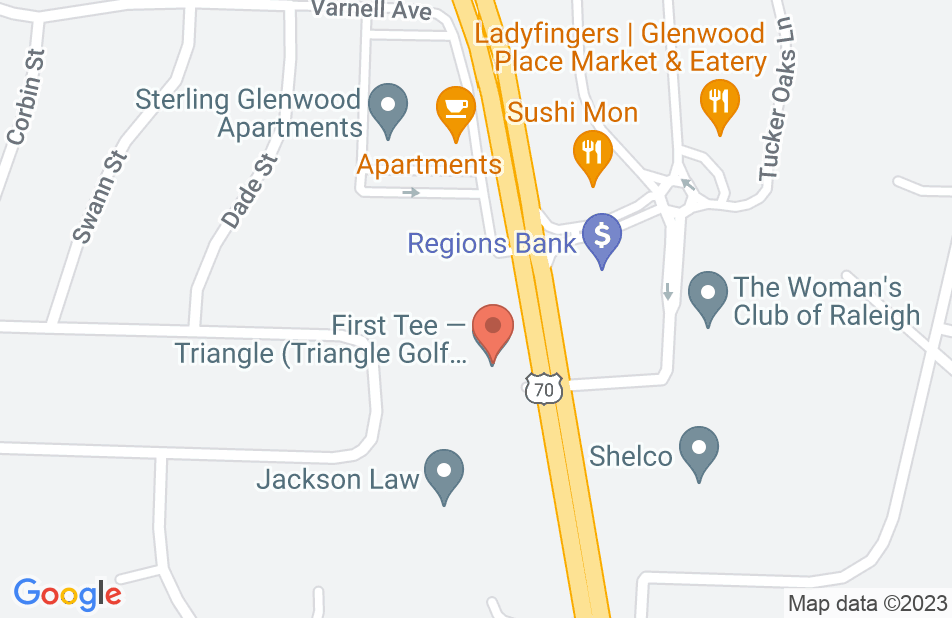 Not yet reviewed
Review Eric Edwards

Eric is the epitome of professionalism. He is a highly skilled family law attorney and fights for what is best for his clients. He understands the emotions that one goes through during family law litigation and treats everyone in the process with compassion and respect. The result is excellent results for his clients.

Although Eric and I were on opposite sides of a highly contentious case, it was a pleasure to work with him. He battled hard for his client and was well-prepared for court, but handled the case in a professional and productive fashion.