I was born and raised here in Goldsboro. I spent many non-school days as a child and as a young man going to court with my dad in the Wayne County Court House. I thank God I had the opportunity to see some brilliant passionate lawyers at such a young age. Deep down, I always knew that I would be here later in life defending people accused of crimes.

When I'm not working, I try to spend as much time as possible making contacts in amateur radio. I am a proficient Morse Code operator and I like to go out in desolate places where I run a very low powered radio and talk to other people thousands of miles away. I try to participate in several contests every year. Electronics and radio communication have always been obsessions. I had to be a lawyer because I was not intelligent enough to be an electrical engineer and all the jobs at sea as a ship's radioman were phased out by the time I grew up! My call sign is KB4IRR, and that has been my call sign since my very first license at the age of 14.

I'm also a frustrated historian. It was on that career path where I figured out I belonged in law school. I still spend huge amounts of time trying to learn and understand where we've been and where we're heading as a people. Truth is not cheap at all but we pay more for it in time than we do in money.

My first love is Jesus Christ, who made me acceptable before God Almighty by His death, burial, resurrection, and continued advocacy in heaven. Even though I work in an adversarial system, I want Him honored by what I do and how I do it. It was He who put the love for justice and mercy in me and it is He who will be the ultimate Judge in that court of no appeal. 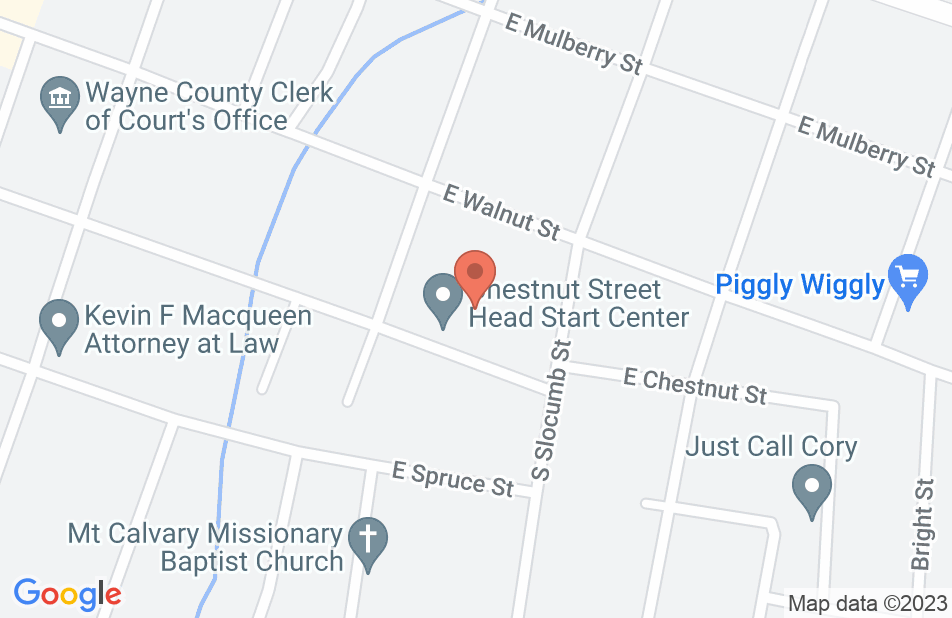 When I got my first dwi, I didn’t know how bad it was about to be. I quickly started to look for the best attorney and Mr Keith Rouse caught my attention. After I sat down with Mr Rouse, I felt better knowing we would try and fight this. After about 9 months, I walked out of the courtroom with a second chance. Mr. Rouse got my case reduced down to a careless and reckless and was able to keep my liscense. I can’t thank Mr. Rouse enough and would recommend him to anyone.
This review is from a person who hired this attorney.
Hired attorney

Keith was outstanding with our issue. He spent a lot of time discussing our issue and helping us solve the problem in a way that was best for us. We couldn't have been happier with the outcome. But as important was the way Keith treated us along the way. He was very attentive and responsive to our needs and questions.
This review is from a person who hired this attorney.
Hired attorney

I first met Keith Rouse when he became my lawyer in 2013 when i was facing numerous felony charges and i couldnt be more pleased with the outcome of my case. Keith Rouse is well respected in the courtroom by the judges, D.A's, and his defendants and believe me when i tell you that that is VERY IMPORTANT. He always has his whole heart in his cases and defends til the end no matter how long the case is in court. I never had any problems getting him on the phone, returning my calls, or meeting me to discuss my case or my concerns. There would be no other lawyer i would even consider defending me other than Kieth Rouse.
This review is from a person who hired this attorney.
Hired attorney

I could not be more pleased and satisfied with my choice of Keith Rouse in defending me against a speeding violation in Goldsboro, North Carolina. After a few phone consultations with me, Keith negotiated a surprisingly outstanding reduction of my charges. He is intelligent, hardworking, honest and an extraordinary gentleman. I have not only achieved and excellent result in my case but I have made a new friend! I HIGHLY recommend him.
This review is from a person who hired this attorney.
Hired attorney

Mr. Rouse was helpful with my legal issues. He was efficient and direct. My situation was resolved with ease. I would highly recommend him.
This review is from a person who hired this attorney.
Hired attorney

Mr. Keith David Rouse represented me during a difficult time. I was forced to defend myself against my wife’s ex-husband after he pulled a gun on me during one her kids by-weekly child exchanges. I was able to disarm him and subsequently “incapacitate him” from doing any further harm to me, the kids and my wife. He called the cops, they were not able to do anything except suggest him to file a criminal complaint against me to the magistrate; even though he was belligerent, threatening and subsequently the one who pulled a gun out. I was booked with battery and aggravated assault. Mr. Rouse during first initial visit may seem timid and too calm to battle for you. Mr. Keith Rouse was tentative, listened carefully and spoke slow, clear and concise. Mr. Rouse is not a fast talker and has a memory like no other. These are the qualities that are important and endearing signs. Once we were in court, Mr. Rouse turned into an attack dog. I could tell that the court gave him a lot of latitude because he is well respected god fearing member of the community. Just remember your lawyer is only as good as the information you obtain and provide for him. I highly recommend Mr. Rouse. Long story Longer! I was found not guilty and cleared of these false charges…
This review is from a person who hired this attorney.
Hired attorney

I hired Mr Keith Rouse to represent me for a speeding ticket that I received while driving through Goldsboro, NC. I am not from NC and knew nothing about him other than the great reviews I read about him online. I couldn't have made a better choice in hiring him. He was kind, attentive, and very efficient in his diligent work. The outcome of my case far exceeded my expectations. I would highly recommend him to anyone needing counsel in his area of practice. Nice man, tough attorney.
This review is from a person who hired this attorney.
Hired attorney

Great lawyer to have in your corner

Mr. Rouse was hired for a reckless driving/failure to appear case. He couldn't have been nicer and more helpful. He got the ticket reduced and the failure to appear dropped. I would highly recommend him.
This review is from a person who hired this attorney.
Hired attorney

I'm from out of state and I was passing through NC when I got pulled over, Keith handled my speeding ticket perfectly and made the whole process very easy.
This review is from a person who hired this attorney.
Hired attorney

I was charged with communicating threats. I am not from the Wayne County area so a local attorney friend of mine referred me to Keith Rouse. I met with Mr Rouse and decided to retain him even though I was a little nervous about his laid back demeanor. I know some attorneys in surrounding counties and they said I made a good choice. I was scared to death when it came time for court. The accuser got on the stand and only about 50% of his story was accurate as he was the agressor. I was prepared to tell my side of the story as well as a witness that was present. I sat in court all morning. I was glad to see the presiding judge treated everyone with great respect regardless of what they were there for. Mr Rouse plead me not guilty and I could tell right away the ADA could care less about the truth. The accuser told his story and when it was Mr Rouse's turn to question him he went after that guy like you wouldn't believe. It was obvious the guy wasn't telling the entire truth. Mr Rouse got the case dismissed before it went any further. I will and have highly recommended Mr. Rouse. He is an excellent attorney and no doubt he treats his clients with respect no matter what they are accused of.
This review is from a person who hired this attorney.
Hired attorney
See all reviews