Mr. Wood was born and raised in Winston-Salem, North Carolina. He graduated from St. John’s College in Annapolis, Maryland with a double major in philosophy and the history of mathematics and science. Mr. Wood earned his law degree from the Benjamin N. Cardozo School of Law in New York, New York. Upon returning to North Carolina, he founded the Law Office of D. Hardison Wood and is the firm’s sole shareholder.

Since passing the bar, Mr. Wood has spent a majority of his practice to representing injured victims of negligence. One of his very first cases out of law school was a 15-passenger van rollover involving fatalities and serious injuries. The case took years to bring to a successful conclusion against the van’s manufacturer, and it gave Mr. Wood deep insights into catastrophic injury litigation early on in his career.

Mr. Wood is also a member of the Million Dollar Advocates Forum, whose membership is limited to attorneys who have won million and multi-million dollar verdicts and settlements. Less than 1% of U.S. lawyers are members. He was also a recipient of the Litigator Award for Wrongful Death, received a Rue Ratings Best Attorney award and was named on the list of Super Lawyers 2015 Rising Stars.

From 2010 to 2011 Mr. Wood served as a member of the Board of Governors for the North Carolina Advocates for Justice (NCAJ) as well as the Chairman of that organization’s Products Liability section. He was appointed to this position again for the 2013-2014 term. He frequently is a guest speaker and lecturer at NCAJ sponsored CLE events and he remains active on the Membership Committee for the NCAJ.

Currently, Mr. Wood lives in Wake County with his wife and their children. 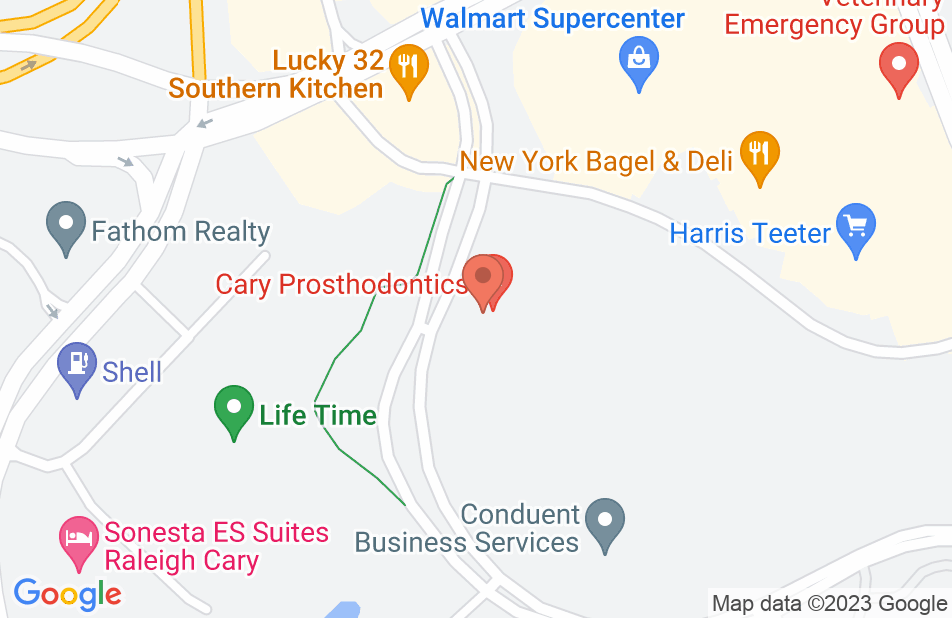 Hardison Wood is truly an answer to a literal prayer. I had only been in NC for about a year and had an issue with a mechanic. He and his staff were transparent and honest as to what the best cost-effective path would be, but ultimately left the decision up to me --- and won pushed to ensure I was duly compensated Then, just recently I had a car accident and Hardison and staff once again they told me all my options, gave me pointers on how to negotiate the property damage of my claim and pushed to settle my case for double then what we initially discussed. I highly recommend Hardison Wood as one who fights for his clients!
This review is from a person who hired this attorney.
Hired attorney