Scott is an associate at Village Law Group. After graduating from Florida State (Go Seminoles!) and prior to attending law school, he worked as a Legal Assistant at Haas Tharrington, P.A. . It was during his time as a legal assistant that he found and fostered his interest in family law. Scott knew he wanted to one day come back to practice family law, but he first wanted to gain as much litigation experience as possible.

Prior to entering private practice, Scott served as an Assistant District Attorney for Alamance County, North Carolina. He progressed through the DA’s office at a quick pace, handling a full-time felony caseload less than a year after being hired. Scott served as the DWI Prosecutor in Alamance County, trying over 100 DWI trials. He also served as the Domestic Violence District Court Prosecutor which made him well versed in the emotionally charged crimes that occur between family members or current/former romantic partners. Once promoted to the “big leagues” Scott was assigned a wide array of felonies including but not limited to: Drug Possession/Sale/Deliver/Manufacture; Residential Breaking and Entering; Fraud; Embezzlement; Larceny; Habitual Impaired Driving; Habitual Felon Status Crimes; Possession of Firearms Crimes and many others. Scott was fortunate enough to try a handful a jury trials, many of them as “first chair” and the sole representative for the State.

During his time as a felony prosecutor, Scott also took over as Juvenile Prosecutor in Alamance County. As Juvenile Prosecutor, Scott handled cases ranging from simple possession of marijuana to First Degree Forcible Rape. Scott enjoyed his time in Juvenile Court because the outcome for most defendants was not incarceration but rehabilitation with so many more resources available. Scott has an intense awareness and concern for children and is always careful to ensure that the needs of the children in any situation are thoughtfully considered and addressed. He understands that it is frequent that children experiencing crisis or transition in their households or families act out and make mistakes, and that is why Scott will also be adding a juvenile defense practice to Village Law Group.

Scott is extremely comfortable in the courtroom, but understands that it is not the right venue for all matters. He is sensitive to the complexities of dynamics between family members, and has spent considerable time working with families in crisis, and those being affected by domestic violence, substance abuse, and contacts with the adult or juvenile criminal justice systems.

As a prosecutor, Scott spent considerable time negotiating with defense attorneys, and has the strong communication and active listening skills required of all professionals dealing with the deeply personal and delicate issues that occur between spouses and families. Scott understands that separation and divorce are major and traumatic life events, and that adults experiencing these transitions also act out and make mistakes. As such, Scott will be focusing his adult defense practice at Village Law Group on traffic violations and Impaired Driving (DWI) cases.

Scott earned his law degree from the University of South Carolina. In addition to his J.D., Scott also received a Children’s Law Certificate, which is given to law students who focus their coursework on laws and policies directly affecting children. He has served as a volunteer Guardian ad Litem for abused and/or neglected children since his time as a legal assistant. He is a member of the American Bar Association and the Durham County Bar Association. 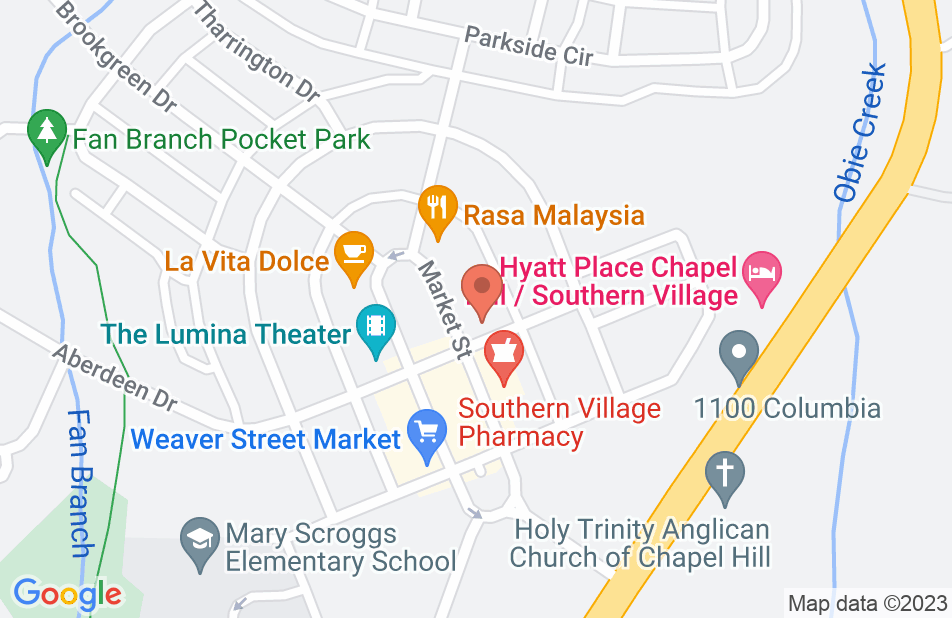 If you need a lawyer in Raleigh, NC hire this man!!!!!

All I can say about Mr. Drorbaugh is that his answer to my question was exactly what my wife's PO told her at her visit on 11/29/18!! Come back on 12/4/18 pass her drug test [which will be no problem] and she is probation free!!!!! Thank you Mr. Drorbaugh.
This review is from a potential client who consulted with this attorney.
Consulted attorney
Scott Drorbaugh's response: Thank you for the kind words Ricky! I appreciate the positive review. Congratulations to your wife for completing her probation, a lot of folks do not successfully make it through. Have a wonderful holiday season. -Scott