Matthew Altamura, a Partner at Dodge & Altamura, represents plaintiffs and defendants in a wide variety of litigation matters including personal injury and insurance liability, business litigation, contract litigation, worker’s compensation.  Mr. Altamura has successfully represented hundreds of injured individuals against negligent drivers across the state, and has also been victorious against a variety of large corporate defendants, including national restaurant and grocery chains, nursing homes, bars, and hospitals.  In June, 2014, Mr. Altamura set a new record in Caldwell County after winning a $1,250,000 jury verdict in a pedestrian personal injury claim.

Mr. Altamura is admitted to practice in all state courts across North Carolina and Texas, as well as in the Middle District of North Carolina Federal Court.

Originally from New York, Mr. Altamura attended The College of William and Mary where he double majored in Economics and Philosophy.  He then Attended George Mason University School of Law and was selected as a scholar for the EMLE Erasmus Mundus Programme in Law and Economics in Hamburg, Germany.

Mr. Altamura is married to Shannon Altamura, also a partner at Dodge & Altamura, and they have one child. 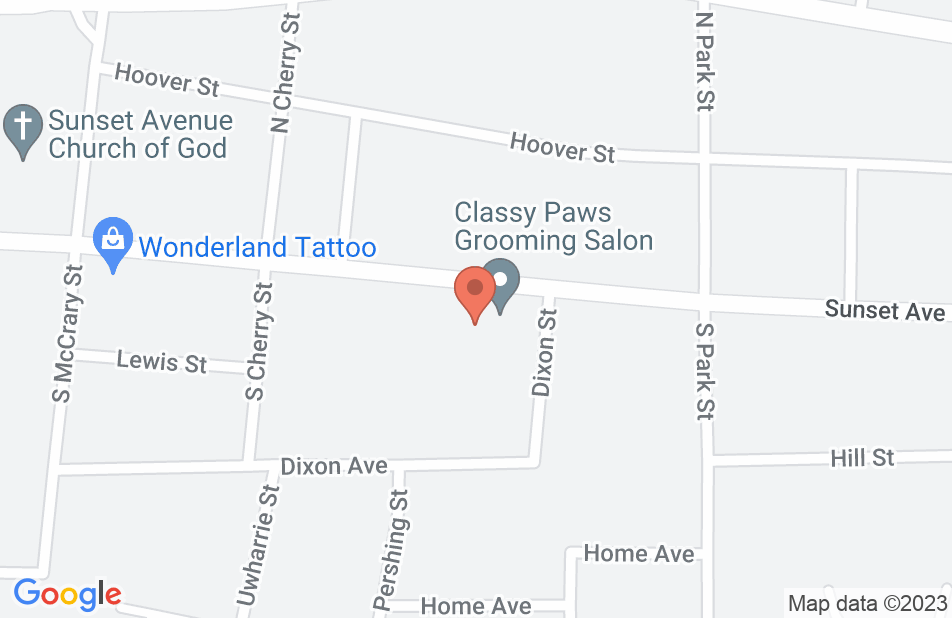 This is the attorney who ducks into a dilapidated phone booth when nobody is looking and jumps out a full-fledged Superhero with chest out, chin up, hands on hips, and red cape flowing in the breeze. Mr Altamura took my case after 2 other attorneys had failed me. Since I was part way through my divorce process, (the female side), he gave me an excellent price. Two other attorneys in his office were out on maternity leave at the time and he was completely overloaded but took on my case because "that's what makes him that guy." (-Live Free or Die Hard). After my sister convinced me that my soon-to-be-ex was poisoning me, Matt Altamura didn't laugh at me or judge me; he merely explained the statistics to me and gave me the best advice for my mental state at the time. Part 2- I end up in the crazy house because I thought I was being poisoned and Randolph County Sheriff locks you up for that. Matt returned my calls to the nut house with patience and respect. Part 3- I meet some seemingly great guy who is at the funny farm also. He had pretended that he had attempted the self demise sin which later I learned wasn't true as he was a pathological liar addicted to Rx drugs. Again our Superhero with a capital S, did not judge me or roll his eyes- he only looked up at the ceiling and then again, gave me sound advice and actually seemed to sense this guy was just wrong. Part Last- My husband becoming jealous of the crazy house guy, turned over a new leaf and we reconciled our divorce and remain happily married to this day. Again, without any back pedaling, Matt shifted gear and knew exactly how to work with the other attorney to write up the reconciliation document. In conclusion, Matt's office was always respectful and prompt. Matt always returned my calls the same day. Although extremely busy, ALWAYS spent enough time with me to make sure I was at ease and my questions were answered. Matt also has a unique talent of knowing the correct amount of humor to use at the right time to lessen your stress. Proficient in many areas of the law, a mathematician and fellow philosopher, this attorney is highly intelligent, humorous, and great with people, an extremely rare find in one man. Along with that, his excellent office staff makes them the Cream of the Crop and the Cat's Meow. And I only had to edit his secretary's work one time, which was rare in and of itself. You will be proud of yourself for hiring this man, just ask him politely not to swear, if you can't handle it. He is above all a real gentleman. I took him through the circus, carnival, hospital, jungle, desert et al and he just calmly and professionally guided me faithfully. If you want a loyal attorney, he is your man.
This review is from a person who hired this attorney.
Hired attorney

I hired Matt Altamura to represent me in a divorce hearing. Through the very long and protracted legal battle with opposing counsel, not only have they been quick to respond to all of my questions, they have provided extremely practical legal advice and were fantastic in the courtroom. Extremely professional, courteous and they did an amazing job to keep me cam during a very stressful process. I cannot recommend them highly enough.
This review is from a person who hired this attorney.
Hired attorney
See all reviews

I endorse this lawyer. As opposing counsel, I found Matthew to be a staunch advocate for his client. However, he was reasonable and committed to solving the issues at hand without undue delay or drama.

Jessica Culver, Divorce and separation Attorney on May 19, 2016
Relationship: Worked together on matter

Attorney Altamura is a compassionate counselor who represents his clients with strength and precision in the courtroom. I refer cases to Matt because he has the knowledge, ambition, and experience clients can trust.

I endorse this lawyer. Amazing legal skills, phenomenal negotiator, and great with his clients. He truly cares about people, and will fight to protect you. One of the sharpest lawyers I have ever had the privilege to know.

I endorse this lawyer. I have known Matt since he began practicing in 2008. He is very intelligent and eager to take on difficult cases. Matt will go above and beyond what is expected of him, if that is what it takes to get his clients a fair outcome.

I endorse this lawyer without reservation. Mr. Altamura is an aggressive, skilled personal injury attorney who possesses great creativity in handling of cases.

I endorse this lawyer. Matt is an experienced and knowledgeable attorney, and I never hesitate to direct to him anyone needing professional assistance in North Carolina.

I endorse Matt because he is a tireless advocate for his clients. He truly enjoys solving the puzzles his clients face, and often finds creative solutions.

Mr. Altamura is a zealous and fierce advocate without compromising his integrity. He is easy to talk to and responsive to his clients' needs. Working with Matthew is always a pleasure.

Matthew is one of the fiercest attorneys I have ever encountered. He is brilliant, fearless, and researched. We have worked on numerous cases together and I have always been impressed with his litigation skills and negotiation techniques.