Stazenski Law is a West Virginia-based law firm that focuses its practice on representing buyers, sellers, and investors in Real Estate matters. We take pride in helping and protecting those that are engaging in Real Estate practices. 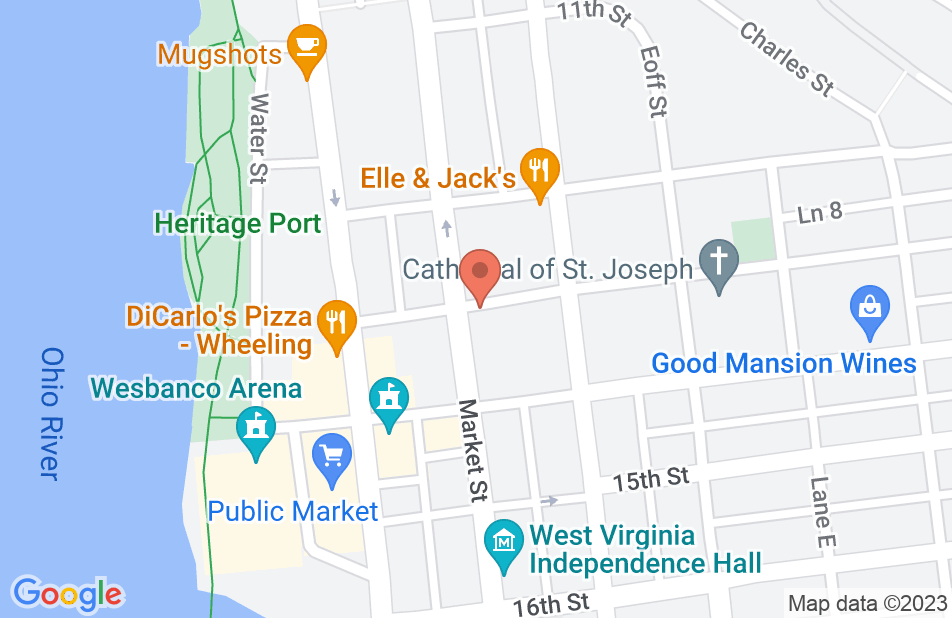 Don't trust a real estate agent, they'll be the first to tell you they don't know the law. Save yourself and hire Ms. Stazenski!

We believe our real estate agent was out of her league and was bullied by the sellers agent. If you're the buyer and you've found the house of your dreams, don't bother hiring a real estate agent, just hire a lawyer, preferably Ms. Stazenski. One would assume your real estate agent could give you advice, but they are quick to point out they don't know the law. Even when you get their contract to represent you there's a disclaimer to consult with an attorney. If that's the case why hire a buying agent? If they were hunting for a home for you I could understand their fee, but to do a paper shuffle, hire a attorney instead, you'll save yourself a lot of headaches and anxiety. Long story short, we didn't qualify for the mortgage and found out the day before closing. The closing agent told us the closing would be cancelled because they didn't receive the funds. The sellers agent then said we would be in breach of contract if we didn't close. We were in a panic as the closing was the following day and apparently our contract was written by the sellers agent, which heavily favored the sellers with very little protection for us. I contacted Cara and her assistant put us at ease and explained a few things so we felt better and asked us to send over the contract for review. She called us back later that evening and said we were fine we didn't get through the Financial Contingency. Then the next morning our real estate agent calls to tell us the closing is back on and we'll be in breach if we don't show up. We immediately called Ms. Stazenski and though she was already schedule for court and was over an hour away from the closing she said to call her when we were at the table and she would handle it. It was incredible that she was willing to represent us on two hour notice with her schedule already booked. That's caring and unbeatable customer service. We arrived at the allotted time with everything we needed to proceed with the closing, minus the funds. The closing agent greeted us and said he felt the sellers were laying the foundation for a Breach of Contract lawsuit. Then our agent said the buyers weren't arriving for another hour. During that time our own agent, the women getting 3% of the sale for doing nothing more than handing us the sellers contract and scheduling our inspection, kept saying we might be in breach. She said we should sell any assets we had to come up with the missing funds and even went as far as saying we could spend more money with lawyers if it went to court. When the sellers arrived they were understandably upset, their agent wanted blood and made unrealistic demands if we wanted an extension. One was a 25k non-refundable deposit and all contingency clauses removed. After an hour of failed negotiations, we left the closing feeling confident because Cara was on our side. She answered our calls and/or texts when we had a questions and told us exactly what to say. We left the closing office without being in breach and had a sad, yet relieved feeling, it was over. When the dust settled they still didn't want to return our earnest money until Cara sent them an official letter. In closing Cara Stazenski was great, she knew exactly what was going to happen and was confident in the outcome. If she wasn't there for us we would have probably signed anything to avoid being sued. After she went through the contract terms with us we realized how we had no protection, something you would think your broker would have pointed out so you could amend the contract before signing. So much for the long story short and this was just the closing! We can't stress it enough, Cara was great, so don't hesitate about hiring her. You will be very satisfied with the personal service, she and her staff give you.
This review is from a person who hired this attorney.
Hired attorney

I worked with Cara while buying and selling a home at the same time, which is always a stressful process with so many moving pieces at once. Cara made sure nothing fell through the cracks and was on top of it all. She thoroughly reviewed everything, was so easy to work with, offered really great advice, and made the process seem seemless! She is incredibly knowledgeable in this field and picked up on things others missed! I absolutely recommend her and will definitely be using her the next time I go to either buy or sell!
This review is from a person who hired this attorney.
Hired attorney

Ms. Stazenski did a Real Estate Closing for us, early last year. It was a pleasant experience from start to finish. I was overwhelmed making such a big purchase. Ms. Stazenski always made time to answer any questions or concerns that we had. At the closing table, everything went smoothly, and she explained all documents before I even had to ask. I recommend Ms. Stazenski to anyone in the housing market, who wants a peace of mind when making such a transaction.
This review is from a person who hired this attorney.
Hired attorney

There were defects in title that were not detected. Also, discovered that she was using another attorney to do her title work and she would sign off on the work as her own. Seems to be unable to retain long-term employees. Always a red flag for me.
This review is from a potential client who consulted with this attorney.
Consulted attorney