Your child's best interests and your case are my primary interest. Call to schedule an appointment.

As an attorney and lifelong resident of southern Virginia, I bring a "client first" approach to every case, measuring success, one client at a time. With experience in courts across the region, I look forward to the opportunity to assist you in your legal matter. 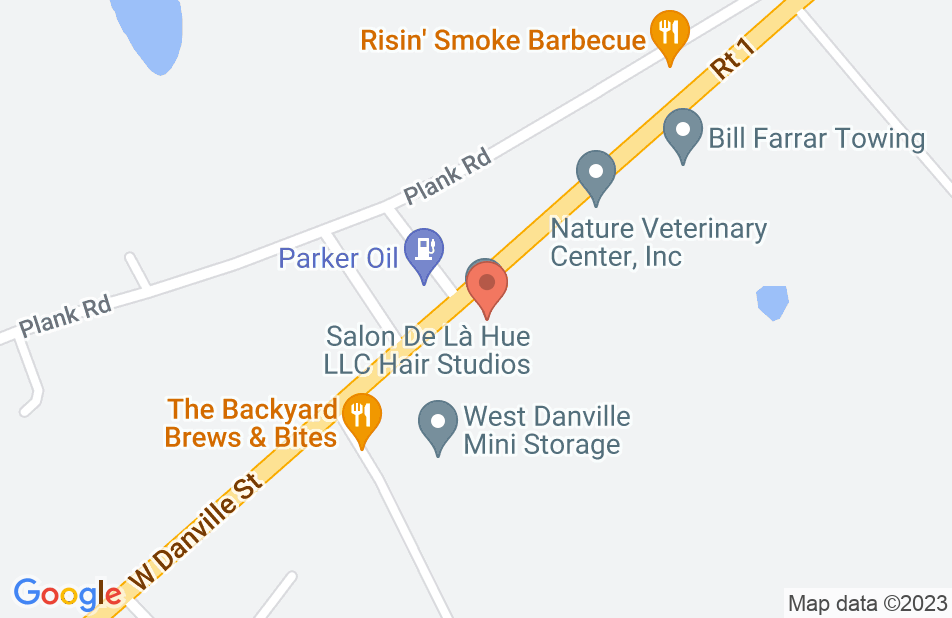 I had a very good experience with Joseph Taylor and his firm. I had an out of state speeding ticket for 82 in a 70 zone, he was able to reduce it to a no-point defective equipment charge without my having to appear in court. Before I engaged him he spoke to me at length about my options and likely outcomes. Throughout the process he and his office were very responsive to my emails and gave me good information.

Mr. Taylor was very professional and personable. He was the first attorney I came in contact with after receiving my traffic violation (speeding ticket). When I called him, he responded immediately, unlike a couple of the other attorneys I initially contacted. Mr. Taylor told me exactly what information I needed to provide to him so he could make a plea on my behalf without me actually coming back to court in Virginia (I live in North Carolina). He let me know what the fee would be and approximately what I might incur in court fees. He did not hesitate to give me pertinent advice and made sure I was aware of every portion of the process. His secretary, Ms. Cook was very efficient as well and made sure I had the proper paperwork. I had a very positive outcome - no points incurred on my license! Thank you Mr. Taylor!

I highly recommend Atty. Taylor and his office. I was charged with doing 91 in a 70 mph zone, so it was a Reckless Driving Speeding Misdemeanor charge. He appeared in court on my behalf and I ended up doing 24 hrs Community Service, completing an 8 hr online Defensive Driving Course, and paying $431 in fines to the court, and my charge was dropped down to an Improper Control/Driving charge, which is an Infraction, not a Misdemeanor. A win in my book. Regarding Attorney Taylor - he was great from the start. He responded to my call right away and was informative and reassuring. He clearly explained what the penalties and consequences of my charges were and explained what he could do to lessen the charges. I was totally stressed and at a complete loss as to what to do, especially since I lived out of state, and hiring him immediately took all that stress away. He was affordable and his services were worth every penny. His office was wonderful as well. Megan, a Legal Assistant at the office, was very responsive to all my emails, which I really appreciated. Getting through the whole process really would have been impossible without them, especially being out of state. The court appearances were scheduled and then continued 4 times! His Office kept me informed, finally appeared in court for me, and in the end, gave me a letter clearly articulating exactly what I needed to do and by when in order to fulfill the Deferred Disposition and get my charges amended. I can't stress enough how worth it it was hiring them. Thank you Attorney Taylor and staff!!!
This review is from a person who hired this attorney.
Hired attorney

I had an excellent experience with JET and his firm. I had an out of state fail to move over ticket, he was able to reduce it to a no-point defective equipment charge without having me appear in court. Throughout the process he and his office were very responsive to my emails. I highly recommend him
This review is from a person who hired this attorney.
Hired attorney

I am extremely grateful and satisfied with your representation. This was a stress free and easy process. Once I contacted you, I was at ease and never gave it a second thought. After receiving letters and contacting attorney's, I am glad that I selected the right one. Driving school and no points for doing 85 in a 70...Thank you again!
This review is from a person who hired this attorney.
Hired attorney

I contacted Mr Taylor to represent in me in a reckless driving ticket on June 12th. He meet with me before trial and explained everything about what to do and say in front of the court. He stood with me at the bench and asked for a dismissal. The state trooper gave her statement after which the judge brought down his gavel and dismissed my case. I have to say he was an excellent attorney who I would highly recommend to handle your case
This review is from a person who hired this attorney.
Hired attorney

Mr. Taylor was very efficient and highly effective. He successfully managed to get my reckless driving charge reduced to defective equipment with 0 points. Couldn't ask for a better result.
This review is from a person who hired this attorney.
Hired attorney

I received a speeding ticket, and apparently in VA the laws are such that it is considered a criminal offense if you are speeding above 80 (79 and below, it's a normal speeding ticket). This can result in a CRIMINAL offense on your record, which has terrible consequences, such as getting a job. VA is the only state that does such a thing...quite the racket in my opinion. Thank God I found Mr. Taylor. You will be inundated with lots of mail, and they will suggest outlandish fees. Do not stress out. Ignore them all and hire Mr. Taylor. Don't even bother with any of those other people. I have done the legwork for you, and trust me shopping around and speaking to multiple attorneys can. Not only is he priced fairly (I am not rich) but he is far more knowledgeable and professional than his competitors. After all was said and done, he had the charges reduced to a defective equipment charge which is not even a moving violation. I hope to never get a speeding ticket over 80mph again, but if I do, I would not hesitate to hire Mr. Taylor again.
This review is from a person who hired this attorney.
Hired attorney

I literally just got out of court with Joseph. I was charged with reckless driving, and the prosecutor was adamant about giving me jail time. Joesph countered that, and I ended up paying a fine, along with a 60 day VA suspension which is fine considering I live in MD. I couldn’t be more satisfied. Not only was his firm affordable, but they are thorough in representing their clients. I would definitely hire Joseph again (if needed). Hopefully this will be the last time lol.
This review is from a person who hired this attorney.
Hired attorney

I had a great experience with Joseph Taylor and his firm. They were responsive and Joseph did exactly what he said he would do on court day.
This review is from a person who hired this attorney.
Hired attorney
See all reviews

Joseph was my lawyer and a lifeline when I walked into an unfamiliar courtroom over a year ago. His professionalism, extensive knowledge of the local court's practice, and years of experience gave me peace of mind throughout the process, and helped me get a better result than I ever would have gotten on my own. Five stars for sure.

Mr. Taylor is a very competent, well-respected lawyer. I endorse him without reservation.