John Patrick Walsh received his Juris Doctorate degree from Brooklyn Law School in 1998 and was admitted to the Connecticut Bar in 1998 and the New York State Bar in 1999. After practicing in New York City and Long Island in the areas of personal injury, criminal defense and family law, John relocated to Virginia with his wife, Lorraine, and their three children and has been admitted to practice in Virginia since 2006.

John represents clients in both trials and appeals and is admitted to practice in all of Commonwealth’s trial courts (Circuit Court, General District Court, and Juvenile and Domestic Relations Court), as well as its appellate courts (Court of Appeals and Supreme Court).

John is actively involved in the community and has served as the Chair of the Gloucester County Republican Committee, as a leader in the Boy Scouts of America, and is a Past President of the York-Poquoson Bar Association.

John is also a retired Army Major and was an aviator qualified to pilot UH60 Blackhawk, UH1 “Huey”, and OH58 helicopters. He is a veteran of Operation Iraqi Freedom , Operation New Dawn, and has also served in Bosnia, Germany, and Nicaragua. He continues to be an aviation enthusiast and remains committed to helping his fellow veterans. 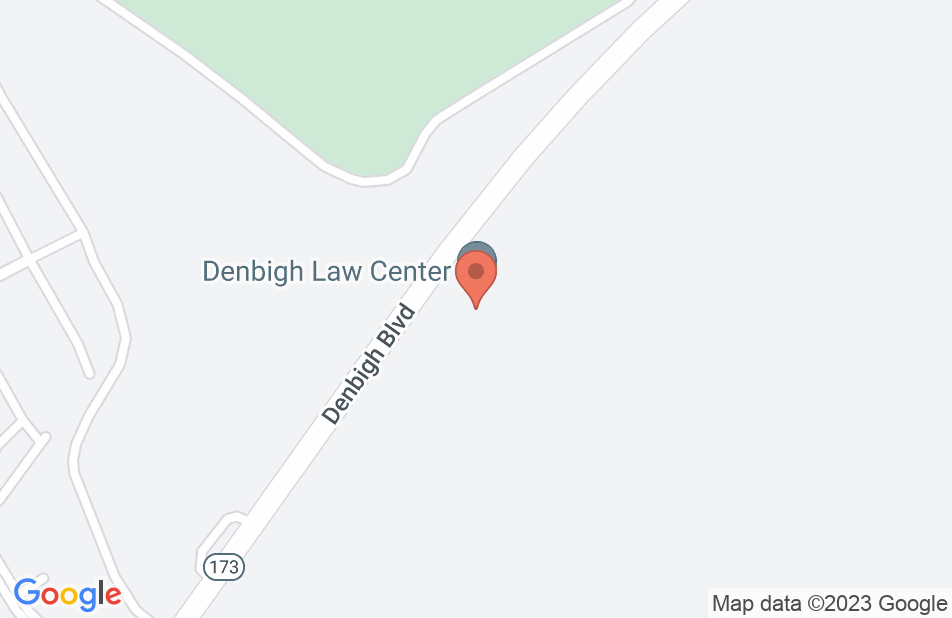 One of the greatness attorneys in Virginia

Hired John recently for a custody, visitation, and child support case. He represented me well and I came out on top as I normally do when he is in my corner. He has previously represented me in criminal matters which also worked out well. All around great and fair guy.
This review is from a person who hired this attorney.
Hired attorney

Mr. Walsh is an excellent, experienced family law attorney. He is extremely knowledgeable, a zealous advocate for his clients, and great to have on the other side of the case. Many attorneys have a "pit bull" approach to divorce, custody, and support matters, which I don't appreciate at all. Mr. Walsh is courteous and cooperative, while keeping his clients' interests as his priority. I only wish more attorneys would adopt this approach. I endorse him without reservation.