Attorney Patrick L. Bales is a passionate hard-working lawyer who will vigorously pursue your defense.  Mr. Bales is dedicated to the ideals upon which our system of justice is founded and strongly motivated to provide the best service for his clients.

Mr. Bales served as a Public Defender from 2001 through 2008.  During this time, Mr. Bales served as a trial skills coach for the Indigent Defense Commission five times; assisting newly hired attorneys hone their courtroom skills.  In Newport News, Mr. Bales successfully argued before the General District Court judges that the city codes for traffic and DUI were not valid.

Attorney Patrick L. Bales is a dedicated and Hard-working lawyer who will vigorously defend your rights in DUI, serious traffic violations and other criminal matters.  Call today for a free consultation with Patrick L. Bales. 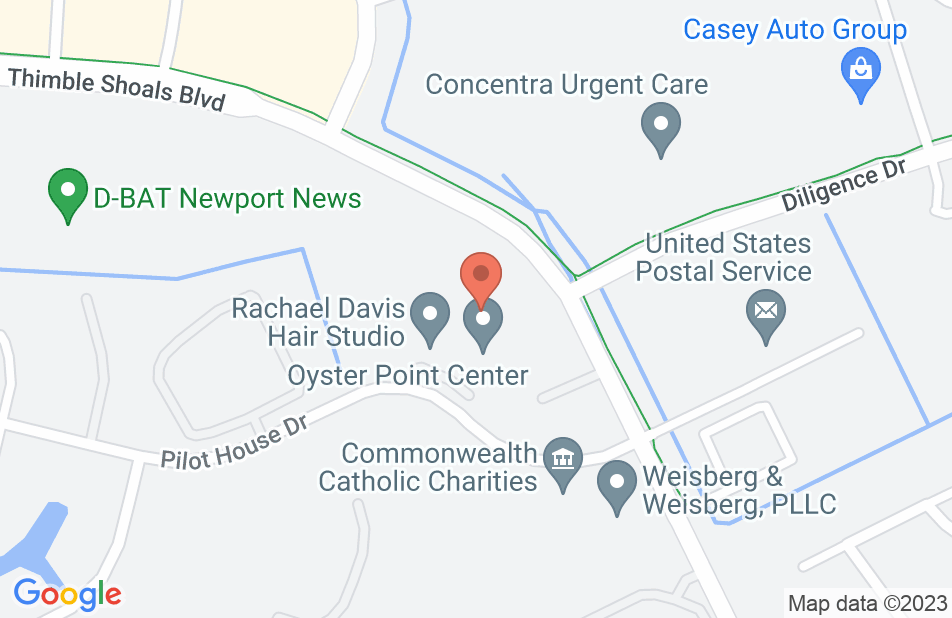 Wow!! Where should I start. Mr. Bales came to my sons aid upon their initial arrest. 7am he answered his phone. 8am he was in court representing them in a bond hearing. Not sure of what he was getting into. He gave it his all. Upon the continuation of their case he represented my sons to the fullest. He always answered and was their in our moments of fear and doubt. He assured us that everything would work out and needless to say all charges were dropped. It was his diligence and hard work that helped us. Mr. Bales thank you again for being in our corner.
This review is from a person who hired this attorney.
Hired attorney

I live in North Carolina and had to find an attorney for our son who lived in Virginia. I search23rd the internet and came across Mr. Patrick Bales name and contacted him. I had to leave a voicemail, but he returned my call within minutes. I felt at ease speaking with him and knew that I wanted Mr. Bales to represent and defend my son, who livelihood was at stake. Mr. Bales was straightforward and what I really liked was that ALL of my phone calls were returned and any questions that I had were answered. My son was comfortable, felt at ease and trusted Mr. Bales. During trial Mr. Bales was more than well prepared and fought my son's freedom until the end. NOT GUILTY/DISMISSED were the words we heard. I can't thank Mr. Bales enough for what he has done for my family. If anyone needs an attorney I highly recommend Mr. Patrick Bales to represent the case.
This review is from a person who hired this attorney.
Hired attorney
See all reviews

Blake Marcus, DUI and DWI Attorney on Jan 7, 2015
Relationship: Other

Mr. Bales is a passionate advocate for his clients and for fair treatment of defendants in criminal matters. He holds prosecutors to the test, and he is meticulously prepared for court. He is conscientious with his clients and an asset to the legal community.

Pat Bales is a brilliant defense lawyer. He is a valuable resource to other lawyers and a great advocate for his clients because he is gifted in identifying subtle defenses in the code and the case law.

Exceptional attorney. There is nothing Pat does not know about DUI - but he is very humble. I think Pat is one of the very best DUI attorneys in the area and maybe the state. He is the "go to" person if you have a question and he is always willing to spend a minute to talk to a fellow attorney looking for some free pointers. I think very highly of Pat and would recommend him to anyone.

I recently spoke with Pat about a very serious DWI charge. I was very impressed with his understanding of the law, the science and his empathy for his client. Pat is extremely dedicated to providing his clients with the best representation possible. Because of his dedication to his clients, Pat joined the National College for DUI Defense. Pat has my strongest endorsement.