Tiffany lives in Norfolk with her husband and 4 children. She is a passionate advocate for public schools and serves as a tutor for the Life Enrichment Center in the Norfolk Public School System. She is an active member of her church and spends a great deal of her free time volunteering to help the less fortunate members of our community. She also enjoys good food and feeding all those she loves. 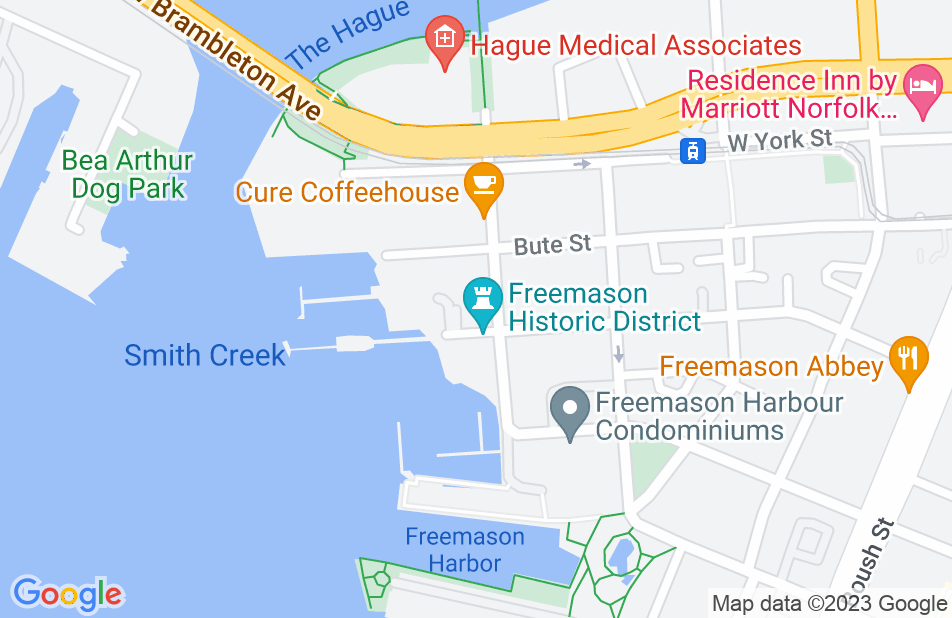 Referred my a friend Great lawyer really nice gave great advice I will definitely not be seeing her in the future
This review is from a potential client who consulted with this attorney.
Consulted attorney

There is Hope! Fathers please read.

When all hope was lost I stumbled upon Mrs. Crawford through a google search. I had no idea of the firm or her excellence specifically. I had, up to this point, my other sought after representation fail me miserably and had been misguided and unruly dealt with by the Chesapeake Juvenile and Domestic Relations Court on multiple occasions. I had literally given up hope in that I would never get to be apart of my sons life the way that I wanted to be. With having already spent a great deal of time and money in the matter I was just drained physically, mentally, and financially. For any father who has dealt with our broken system, its supposed ultimate 'judges of character,' and their puppets, you will know that it is not an easy road to travel. With the encouragement of a few and with nothing to lose I went for it one last time. The day I sat down with her in the quiet and rather small but warming confines of her office I explained and expressed to her in probably a quite disgruntled way, as perceived by Mrs. Crawford, my situation. All my insecurities changed within the 30 minutes I was there, of course I was not entirely sold yet but that was just the beginning. Skipping forward to the best part; Now my relationship with my little boy is stronger than ever and so is he, academically, mentally, physically, and socially. I am not saying that Mrs. Crawford can work miracles, you have to go to her with a good foundation in yourself and the reasons for your requests but she definitely takes care of it from there. After all was said and done I felt that I owed her so much more than money.
This review is from a person who hired this attorney.
Hired attorney

Tiffany focuses on her client’s needs and is a zealous advocate for them in court.

I have worked with Ms. Crawford both at the Norfolk Public Defender's office as well as in private practice. She is the first person I call when I have a question of criminal defense, and I would consider her reputation in the local criminal courts to be of the highest regard. She is well-liked by judges and clients alike, and respected by opponents. Her care for each individual client is evident in the outcomes of her cases and her relationships with clients which far outlive her representation.