John M. Napier has vast experience working with developers, builders, investors, agents, landlords and tenants in all aspects of real estate, both in the residential and commercial realm. John’s focus on entrepreneurial endeavors, both in the legal and business realms, have resulted in him serving as advisor, attorney, and general counsel to businesses of all kinds, real estate developers, builders, and professionals. He is barred in Virginia and California—and also passed the New York bar, with admission pending.

The son of a Naval Aviator and grandson of a World War II veteran, John has spent significant time on both coasts, with many years in the Coastal Virginia area working with some of the largest real estate developers, investors, and brokers in the business, as well as representing new ventures and start up companies of all types. John also has significant international experience, working for a 100-year- old firm in London, England, and serving the Ugandan Judiciary in East Africa as the first Court Accredited Mediator in the history of Uganda. He has also served multiple non-profit organizations, both domestically and internationally.

After finishing his bachelor’s degree at the College of William and Mary in Williamsburg, Virginia, and working for four years as a professional in the real estate development field, John returned to the west coast to matriculate at Pepperdine University School of Law, in Malibu, California, where he received his Juris Doctor and Master of Dispute Resolution. After law school, John spent a year mediating over 115 cases in the High Court of Uganda, Commercial Division. He then returned to Virginia, where his practice now encompasses real estate at every level, all manner of business matters—from formation to dissolution—negotiation, mediation, and arbitration of any type of dispute, serving non-profits with their legal needs, as well as matters relating to international development and the rule of law.

John loves music, film, and travel, as well as philosophical discourse of most any kind. 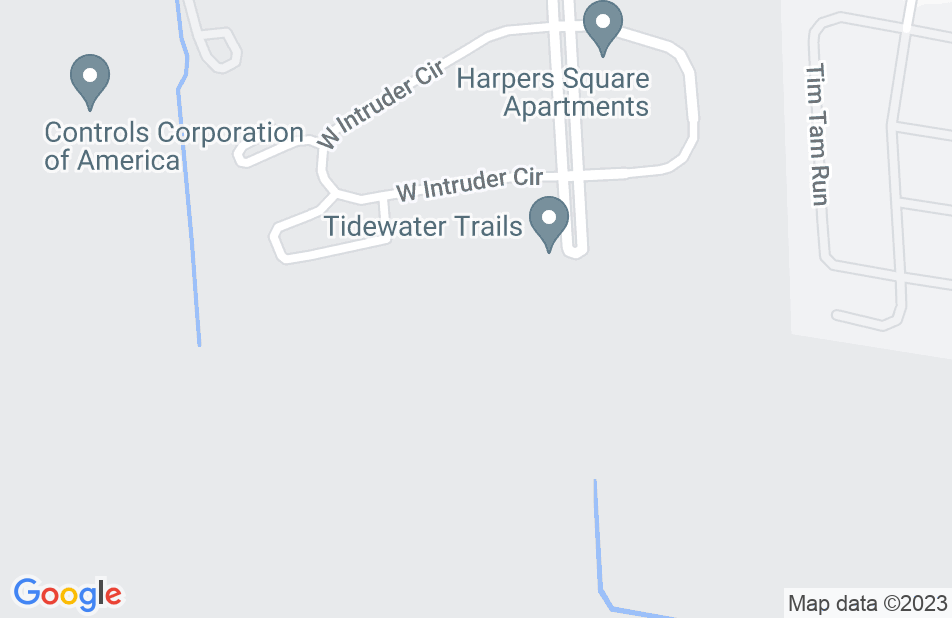 Mr. Napier has flawlessly facilitated countless real estate closing for me and my employees as a sales manager for a local mortgage company. Additionally, John has negotiated and closed commercial real estate purchases, assisted in reviewing and drafting private money arrangements to which he’s been my Trustee, acted as my escrow agent and facilitated draw management to real estate investors borrowing private money, established LLCs with the Virginia SCC and written operating agreements, negotiated and executed leases for me as a landlord, represented and resolved claims alleged, and represented me on countless residential sales and purchases. In all aspects, John has been a trusted partner to my real estate business every step of the way.
This review is from a person who hired this attorney.
Hired attorney

John was the calm in the storm of our last real estate closing. Things always have a way of going off the rails in this business, but John was able to solve the complex issues that tripped us up and we were able to close as scheduled. Having John on our team was invaluable!
This review is from a person who hired this attorney.
Hired attorney

John Napier is extremely skilled in all aspects of the real estate process: anything from residential and commercial closings, title issues, new construction, development projects, and to zoning and planning. He knows more about local real estate than anyone.

John knows more about the local real estate than anyone I know and is an expert in his field! If you are a Real Estate Developer, have a zoning or construction matter or a complex Real Estate transaction, John is the attorney for you! He is an assertive advocate for all of his clients and is always available to answer questions.

John is an assertive advocate for all of his clients and is always available to answer questions. He is highly experienced and knowledgeable in all aspects of Real Estate.

John Napier is extremely skilled in all aspects of the real estate process: anything from residential and commercial closings, to title issues, to new construction, to zoning and planning. I've relied on his expertise numerous times. In addition, he's super easy to work with.

John is a zealous negotiator for his clients and knows how to bring parties together to make a deal happen. His extensive knowledge and experience in development projects, construction, zoning, land use and real estate is an asset to anyone in the industry. He is my go-to attorney for anything related to contracts, construction, development and real estate. Whether just starting in the Real Estate industry, or looking to expand your portfolio I highly recommend John to anyone looking for Real Estate advice.

John is one of the most engaging attorneys I have ever known. He is an assertive advocate for all of his clients and is always available to answer questions. He knows more about local real estate than anyone.

John is an incredible attorney. He does an excellent job negotiating for his clients and knows how to bring parties together to make a deal happen. He has a depth of knowledge and experience in development projects that provide his clients with the expertise needed to see the project through to completion. I highly recommend John as an attorney and counselor at law.