Charles Nance’s practice includes trust and estate planning, estate administration,   planning   for   family   wealth   transfer,   and charitable   gift counseling.  He represents clients on such matters as asset preservation, transfer of a family business, and distribution to family members and favorite   charities   with   a   minimum   of   taxes,   fees,   and   government intervention.

Prior   to   limiting   his   practice   to   estate   planning,   Charles   was   an in-house lawyer for a securities broker-dealer, a work-out consultant for private real estate investors, and a developer of tax-credit housing for low income families.  He previously served as a legislative assistant in the U.S. House of Representatives and as an assistant to various Virginia elected officials.

his law degree from George Mason University, where he was chosen by his peers as Rector (or chairman) of the University’s Board of Visitors.  He is a member of the Virginia State Bar (Trusts & Estates Section). He formerly served on the Continuing Education Committee of the Bar Association of the City of Richmond.  Charles is a frequent speaker before regional business and   professional   organizations,   is   an   approved   speaker   for   continuing education programs for insurance and accounting professionals, and has been a frequent guest on radio and television programs.   He has been interviewed by CNN Financial Network on planning for multi-generational IRA distribution, and was twice selected by Virginia Business Magazine as a leading tax and estate attorney in an annual survey of the state’s “Legal Elite.”  He is the author of “The Consumer’s Guide to Nursing Homes and the

Division of Assets In Virginia”.

Charles Nance served the board of the Virginia College Savings Plan as one of four citizen members, and served as its board chairman for two

years. Charles’ civic involvements include the advisory committee of the

Robert R. Moton Museum in Farmville, Virginia (the center for the history of civil rights in education) and the Church Hill Civic Association.  In 2002, he was elected by Richmond voters as the city’s Second District representative to the Richmond Public School Board, and was a candidate for mayor in 2004.     He   and   his   wife live   in   Richmond’s   historic Church Hill neighborhood where is a former member of the board pf the Church Hill Association.

In November of 2011, 2012 and 2013, Nance joined a team of 14 fellow missionaries from St. James’s Episcopal Church for his third annual volunteer visit to Haiti. 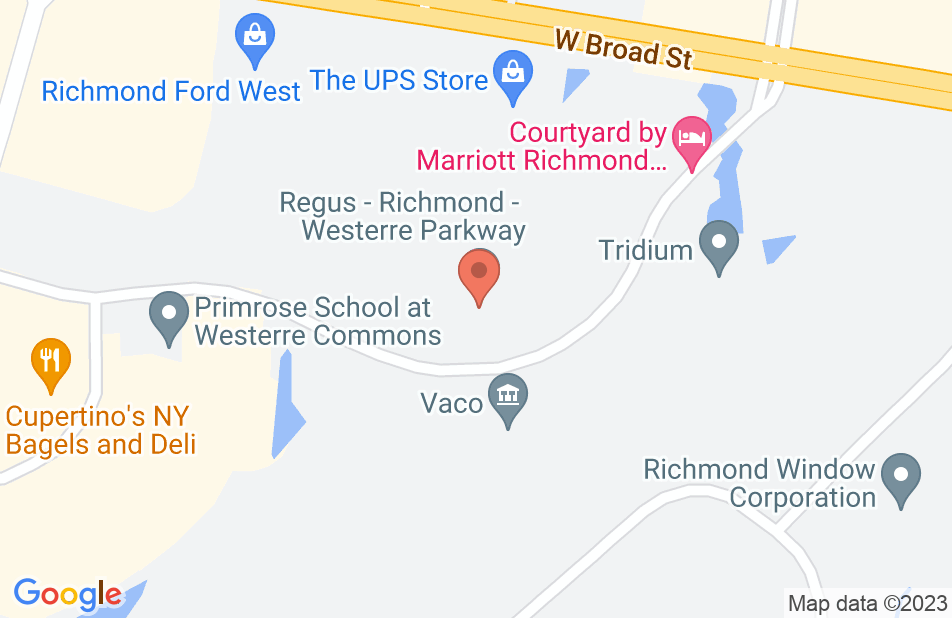 A GENTLEMAN AND A KIND-HEARTED LAWYER

Pleasant and extremely helpful.
This review is from a potential client who consulted with this attorney.
Consulted attorney

A true Virginia gentleman who knows the law!

I have hired Charles on several occasions. I was extremely impressed by Charles' warmth, care, knowledge, and advice while orchestrating my living trust plan. Then, I went through a divorce, my son passed away unexpectedly, and I was very emotional at the time. He soothed my fears, put my anxiety to rest, and guided me with the utmost respect while updating my will, POA, HIPPA, etc. and assisted me with paperwork for the Court and Bank when my son died intestate. I did not hesitate calling Charles for his assistance. My parents live in VA; however, not in RVA. They, too, utilized Charles with their needs and were grateful for his expertise and assistance. I highly recommend Charles for your estate planning needs.
This review is from a person who hired this attorney.
Hired attorney

Doing a lot with a little

When my mother and I first saw Charles, my father had just become ill and we felt the end was near. They did not have many assets, and I thought that there wasn't much that could be done. I couldn't have been more wrong. We started with the most likely scenario of how the next few years would play out (once again we were wrong); however, Charles worked with us and we composed new wills and moved around assets to optimize most any scenario. During the next 6 1/2 years that my parents survived, he was always caring and professional. Hiring Charles was one of the best decisions I ever made.
This review is from a person who hired this attorney.
Hired attorney

Charlie helped me with a complex probate matter that we were able to successfully close out with great results - THANKS!! I unconditionally endorse Charlie.

Charlie Nance is the "go to" Estate Planning lawyer in the Richmond, VA area. This area of law is very complex and constantly changing. If you want it done right, I highly recommend his services.