Jessica Leischner regularly volunteers as a pro bono attorney though Legal Services of Northern Virginia (LSNV). She represents low-income clients in domestic violence cases, divorces, custody disputes, and support cases. In 2011 she successfully litigated a pro bono case in a published opinion from the Virginia Court of Appeals, resulting in a change in Virginia case law regarding Qualified Domestic Relations Orders and the collection of unpaid support.  As a result of her continued work through LSNV, she was awarded the 2011 Henry Carrico Pro Bono Award.

Jessica Leischner was also named as a SuperLawyers Rising Stars for Northern Virginia in 2013, 2014, and 2015. 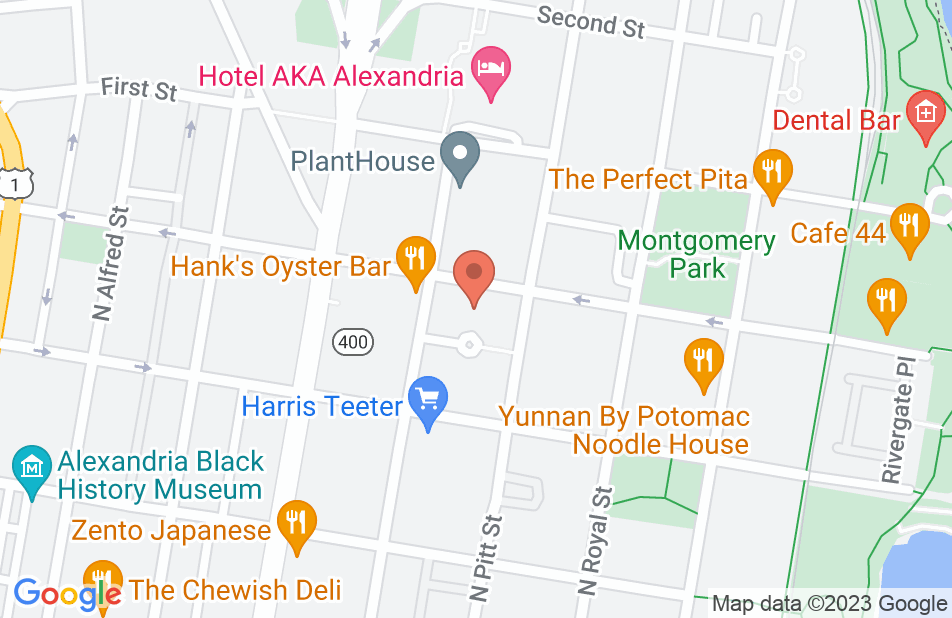 excellent attorney who works for the best interest

Jessica is an excellent attorney who works for your best interest and does not engage in petty issues. She gives sound advice that helps her clients come to the best and most equal division of assets. She is calming when she needs to be and fierce and controlling when the situation calls for it. What I respect most about her was her "high road" tactics and her best interest in her client and her client's children. Divorce is not fun and custody is equally as hard but she made sure that my interests and my child's interests were the most important and not "petty" jabs. Jessica strongly encourages working with opposing parties and finding an agreeable solution. I would recommend her to others and will continue to retain her for as long as I need counsel.
This review is from a person who hired this attorney.
Hired attorney

Jessica is an amazing family attorney!

Jessica helped me navigate the divorce process with agility and constantly provided strategic advice. Without her, I know that my divorce settlement would have been much worse. I am a female, successful small business owner who was married to clinical narcissist (who also happened to be a lawyer), so it was a roller coaster ride of his entitlement to my money and his boundless manipulation tactics. In every scenario, Jessica knew what to do, how to react (or not react at all), and what to say. She is nice, intelligent, and a master-mind. I would definitely hire her again and recommend her to any friends and colleagues.
This review is from a person who hired this attorney.
Hired attorney
See all reviews

I endorse this lawyer. Jessica is a pleasure to work with.

Jessica effectively represents her clients, while also giving them competent advice on settlement options. She has a good understanding of the rules, procedure and laws of Virginia.

Jessica is professional, smart and hard-working. I am happy to recommend her.

I would 100% endorse Jessica as an effective advocate in any family law case!

I endorse this lawyer. Jessica is intelligent, hard working, and diligent. She is knowledgeable of the law.

I endorse this lawyer. Jessica is a wonderful attorney. Very caring about her clients.