Michael W. Lin is the principal attorney of BRAVLIN PC, formerly Braverman & Lin.  Mr. Lin’s immigration career began at the age of 21 when he started working for the present firm right after graduating from the Johns Hopkins University with a bachelor’s degree in Economics.  Mr. Lin started as a legal assistant for about two years during which he was trained to handle basic immigration application processes and client services. In 1994, Mr. Lin began his law school study at the American University, while maintaining his full-time position at the firm. Mr. Lin believed that practical experience in the legal field was as important as the academic training.  Mr. Lin completed his law school study in 1997 and graduated with honor, cum laude.

In June 1998, Mr. Lin was admitted to the Maryland State Bar and has been a practicing attorney ever since. Mr. Lin became a partner in January 2000.  Because Mr. Lin started his immigration career at the young age of 21, Mr. Lin has amassed years of legal experience in immigration law to handle cases of a wide degree of complex legal issues.

Mr. Lin has extensive experience in representing corporate clients and individual investors in various visas, such as E-1, E-2, L-1, H-1B, etc. Mr. Lin also devotes significant portion of his time in representing institutions of higher education. Mr. Lin is designated as Special Attorney General by the Office of Attorney General, West Virginia, to represent state universities. Mr. Lin has in-depth understanding of what faces foreign students when they are seeking to change status to H-1B and related issues particularly dealing with the H-1B cap. Besides his corporate and business immigration experience, Mr. Lin represents individuals facing removal because of past criminal convictions. 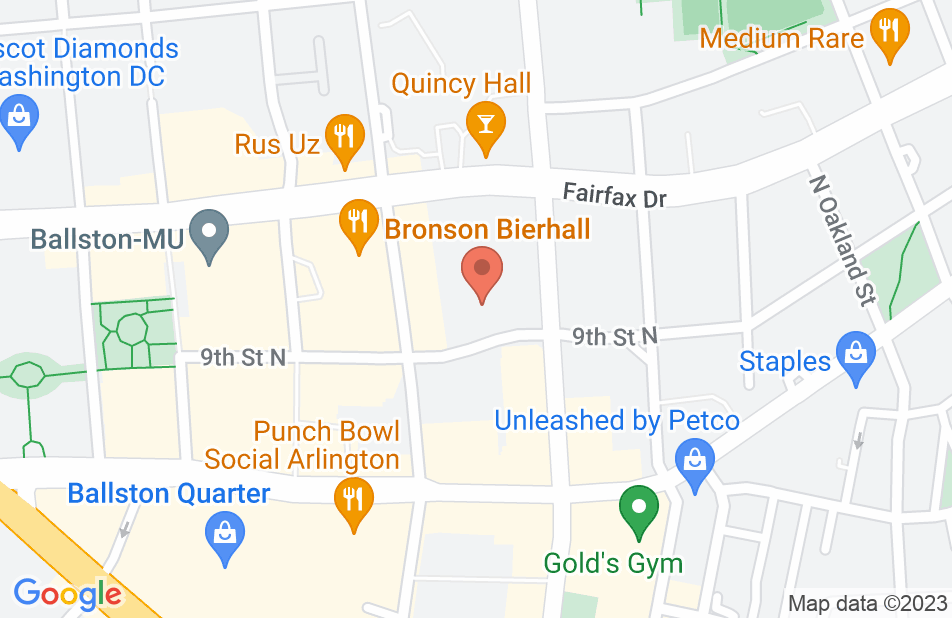 Michael is a very professional and knowledgable immigration lawyer. He and his team worked diligently that the application would be successful and supported us along the process in the best way possible. If you are looking for an immigration attorney you will be in good hands with him.
This review is from a person who hired this attorney.
Hired attorney

Thanks so much! I got from lawyer Michael W Lin a very competent consultation. He helped me send documents to the immigration department. Highest grade of his work!
This review is from a potential client who consulted with this attorney.
Consulted attorney

Michael helped me first with permanent residence and then citizenship. Michael and his team are professional , friendly and knowledgeable. I highly recommend him.
This review is from a person who hired this attorney.
Hired attorney

Michael helped me with the H1B process. One good thing about Michael is that he made sure that I have done all the paperwork and pushed me to complete all the paperwork on time. Michael was always available to resolve the issues and because of his attention to detail, I got my H1B approved without any RFE. I highly recommend Michael and wish him all the best for the future!
This review is from a person who hired this attorney.
Hired attorney

Recommended by family members whom has dealt with him with immigration cases. Great experience. My husbands case was faster than expected. Great service and very informative. Definitely will continue to recommend his services with friends and family.
This review is from a person who hired this attorney.
Hired attorney

Michael Lin and his staff took care of me and my wife’s green card application process from start to finish very carefully. They have a very good customer service and Michael responds to e-mail quickly and even before or after working hours and weekends too. I am truly glad that I did not hesitate to use his services when he was recommended to me.
This review is from a person who hired this attorney.
Hired attorney

Mr. Lin is extremely professional, knowledgeable, and trustworthy and has successfully guided me through the process of getting my work visa. He was always on time and provided advice and guidance 24/7. Doing business with him and his stuff was an absolute pleasure. Highly recommended!
This review is from a person who hired this attorney.
Hired attorney

Mr. Lin provided me with so many good ideas and sound advice during one short phone call. He is insightful and patient. I highly recommend him to anyone who needs legal advice pertaining to immigration.
This review is from a potential client who consulted with this attorney.
Consulted attorney

I came to the office with what I thought was a simple matter. It turned out to be a nightmare. The firm listened to me and treated me with patience, respect, and consideration beyond my belief. Mr. Lin made a very stressful situation seem like nothing. He is a professional who knows what he is doing. He is fair, considerate and kind. He treated me like family and answered all my questions. He is a life saver!!! Thank you, Michael Lin. I will forever be grateful.
This review is from a person who hired this attorney.
Hired attorney
See all reviews

Michael is an experienced and knowledgeable attorney. I personally endorse him for a high quality legal services.

I'm pleased to endorse Michael. He is a top-notch immigration lawyer and a zealous advocate for his clients. A highly recommended attorney.

I endorse this lawyer. Michael is an extraordinary lawyer in the field of immigration, on which he has been totally focused throughout his illustrious career. His methods are creative, personal service oriented and steeped in the law. His ethical standards are also the highest and I hold him in great esteem.

Having consulted with him on many occasions on complicated business immigration issues, I can honestly say that I've met few immigration attorneys of Michael's caliber, and I can recommend him with no reservations whatsoever.

I endorse this lawyer. I have worked with Michael several times. He listens to his clients -- not just immigration, but business and other law. His clients trust him

I wholeheartedly endorse this attorney. I have worked with and known Mr. Lin for well over 10 years now. As a criminal defense attorney with a great number of clients with immigration issues, I have referred Mr. Lin and consulted with Mr. Lin about a great number of immigration cases. These cases ranged from brief immigration consultations to in-depth and complex immigration cases. Mr. Lin has always demonstrated the highest standards of professionalism, expertise, trustworthiness, honesty, and efficiency. I trust Mr. Lin so much that I have referred family members and close friends to him. Everyone who I have referred to Mr. Lin has expressed to me the exact same sentiment that I express in this endorsement: Mr. Michael Lin is an excellent immigration attorney who returns calls, moves the process forward, has an excellent and in-depth knowledge of the process, offers fair rates

I endorse this lawyer. I have known Mike for over five years. He is a person with great integrity. I have sought his opinions on some of my complicated immigration cases. He was always willing to share his experience and knowledge.

I endorse this lawyer. Michael Lin has been and remains my go-to source for complicated employment-based immigration questions.

I have known Mr. Lin professionally for several years. Our first contact was when he asked for my assistance on an matter related to his client with a substantial immigration issue. Mike wanted me to look into a couple of matters for this client and eventually he was able to preserve his client's ability to remain in the United States. Since that time Mike and I have sought one another's input on a number of matters. Mike is a compassionate and hard working attorney who cares deeply about his clients.

I endorse this lawyer. He is a good and responsible attorney. It is not easy to find an attorney with his quality in this field.