I am Vice President and Legal Director of the National Right to Work Legal Defense Foundation, a non-profit legal aid organization. I was the first Staff Attorney the Foundation employed and have thirty-nine years of experience helping workers in litigation in federal and state courts and administrative agencies over the abuses of compulsory unionism. As Legal Director I now supervise ten Staff Attorneys.

I have argued four cases in the United States Supreme Court. Those cases include Lehnert v. Ferris Faculty Ass’n (1991), which limited the purposes for which compulsory union fees collected from public employees may lawfully be spent; Air Line Pilots Ass’n v. Miller (1998), which established that unions cannot compel nonmembers to exhaust union-established remedies before going to court to challenge compulsory union fees; and Marquez v. Screen Actors Guild (1998), in which the Court recognized that unions must notify employees that they can satisfy the "membership" requirement of "union shop" agreements by paying fees for union bargaining activities and need not join and pay full dues to keep their jobs. I also was lead attorney in Hohe v. Casey, in which more than $8.3 million in compulsory agency fees was recovered from the American Federation of State, County and Municipal Employees for a class of 57,000 nonmembers.

I am the author of several published articles about labor law, have testified before Congressional committees several times, and was an Advisor on the Transition Team for Labor-Related Agencies, Office of the President-Elect, in 1980-81. I am a Vice Chairman of the Federalist Society’s Labor and Employment Law Practice Group. I have spoken or debated numerous times on such topics as Right to Work laws, compulsory unionism arrangements, the misuse of union dues for politics, union organizing tactics ("card check" vs. secret-ballot elections), and the future of the union movement. 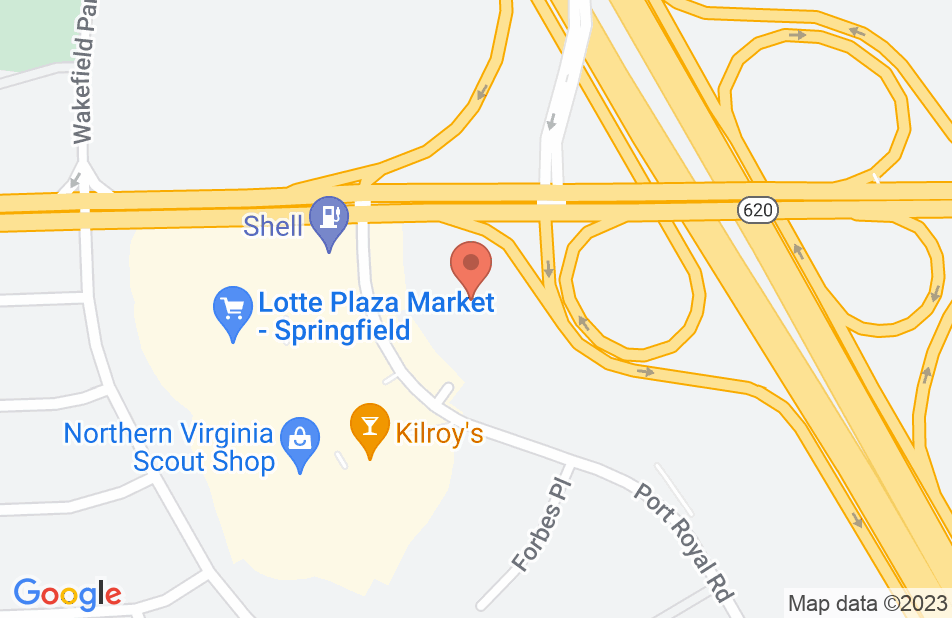 Not yet reviewed
Review Raymond Lajeunesse