Maria Simon joins the firm after many years at a boutique litigation firm based in Washington, D.C. While Maria’s practice is quite versatile, Maria specializes in family law, business law, and litigation, where she has represented major corporations and small business entities alike. Maria has considerable experience in Federal District Court, U.S. Court of Appeals, Bankruptcy Court and State courts, appearing in court nationwide frequently on behalf of her clients. She has worked on many cases concerning complex contract interpretation, drafted appellate briefs, and has a number of favorable decisions published on Lexis exemplifying these achievements. In addition to her work for businesses, Maria spearheads the firm’s Wills and Trust practice and its Divorce and Family Law practice, areas of the law that go hand in hand protecting families during stressful times. Maria was selected as a Super Lawyers Rising Star in 2016 and 2017 for Virginia and the District of Columbia. 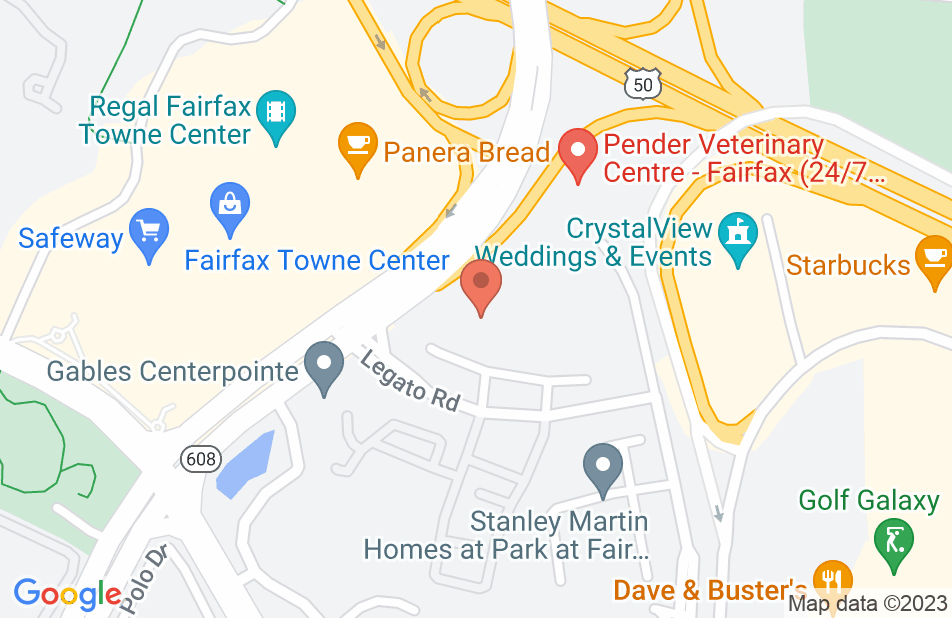 Maria’s work is simply superb. She is organized, smart and efficient. She communicates her strategy and implements it well. Her written and oral advocacy skills are matched by few professionals. She rescued a case that was sinking. My only wish was to have hired her earlier in the process.
This review is from a person who hired this attorney.
Hired attorney