I was born and raised in New York, and attended both college and law school in Washington, D.C.  I earned my Bachelor of Arts degree in International Affairs, Philosophy, and Political Science from The George Washington University in 2009, and my Doctorate of Jurisprudence degree from The Catholic University of America, Columbus School of Law in 2013.

Throughout law school, I worked for various nonprofit organizations in Virginia and Washington, D.C., focusing on immigration issues related to domestic violence victims, victims of crime, children, and family matters.

Upon graduation, I moved to Virginia where I earned my license to practice law, and became an associate at the Yao Law Firm, P.C.  While there, I was able to build and expand my Immigration client base, as well as practice family law.  In 2015, following a company merger, I became a Senior Associate with Woehrle Dahlberg Jones and Yao, PLLC working in their Fairfax, VA office. 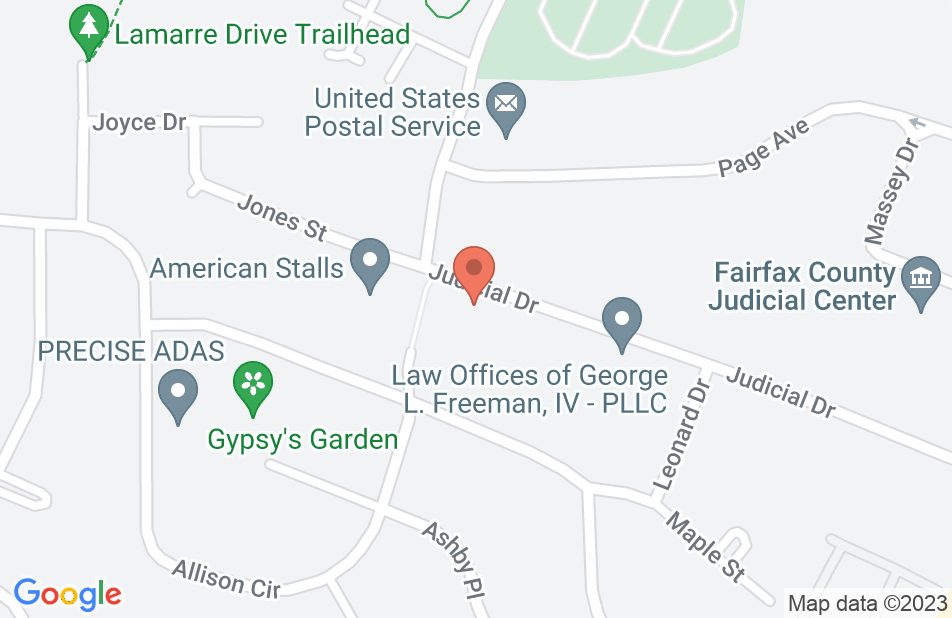 Not yet reviewed
Review Adriana Estevez

Adriana is a passionate and knowledgeable immigration attorney. Her knowledge of Spanish and Portuguese enables her to explain to clients legal matters in their native language. Adriana is an excellent attorney, and she always does her absolute best to get the best results for her clients.

Ms. Estevez is a highly skilled immigration attorney. She has worked at several immigration nonprofit organizations, where she developed a solid foundation for handling immigration cases. Her skills have grown exponentially since then, and she has educated other attorneys on the topic of Special Immigrant Juvenile Status. What truly sets Ms. Estevez apart from other attorneys is that she genuinely cares about her clients. Because she cares, she zealously advocates for her clients to achieve great outcomes. I highly recommend Ms. Estevez to anyone looking for an immigration attorney.

Adriana is an excellent advocate for both immigration and family law related issues. I would highly recommend her to anyone in need of legal services in Northern Virginia.

Adriana is an exceptional attorney who zealously advocates for clients. She is a knowledgeable immigration attorney who is both caring and compassionate. I highly endorse this attorney.

Adriana is an outstanding attorney. She genuinely cares for her clients and goes above and beyond to protect their rights.