Carlos G. Stecco started his legal career many years ago focusing on the defense of hospitals, physicians, nurses and other health care providers in medical malpractice cases in Maryland and Washington, D.C.  Prior to becoming an attorney, he worked as a claims adjuster for various insurance companies for over 11 years handling medical malpractice, automobile liability, general liability, and public official and police professional cases.

Mr. Stecco's time as an insurance adjuster included working for several years for Maryland's largest medical malpractice insurance carrier.  He also served as a Claims Litigation attorney in the Legal Department at Johns Hopkins Hospital between 1999 – 2001, where he conducted risk management presentations and provided hospital-wide legal advice to health care providers, and coordinated the litigation of medical malpractice claims.

After many years' experience as both an insurance adjuster and a defense attorney on behalf of health care providers, Mr. Stecco's practice now focuses on the representation of individuals and their loved ones injured as a result of medical malpractice and other negligence.  Mr. Stecco's prior experience defending health care providers has provided him with valuable insight regarding the preparation and pursuit of medical malpractice cases.

Mr. Stecco obtained his Bachelor of Business Administration from Loyola College--Maryland in 1987, and his Juris Doctor degree from the University of Maryland School of Law in 1999.

Mr. Stecco is licensed to practice law in Maryland, the District of Columbia, and after special motions, has also been admitted pro hac vice in Arizona, Florida, Illinois, New York and Texas.  He is also admitted to practice before the U.S. District Court for the District of Maryland.  In 2007, Governor Martin O'Malley appointed Mr. Stecco to the Judical Nominating Commission for Baltimore County. 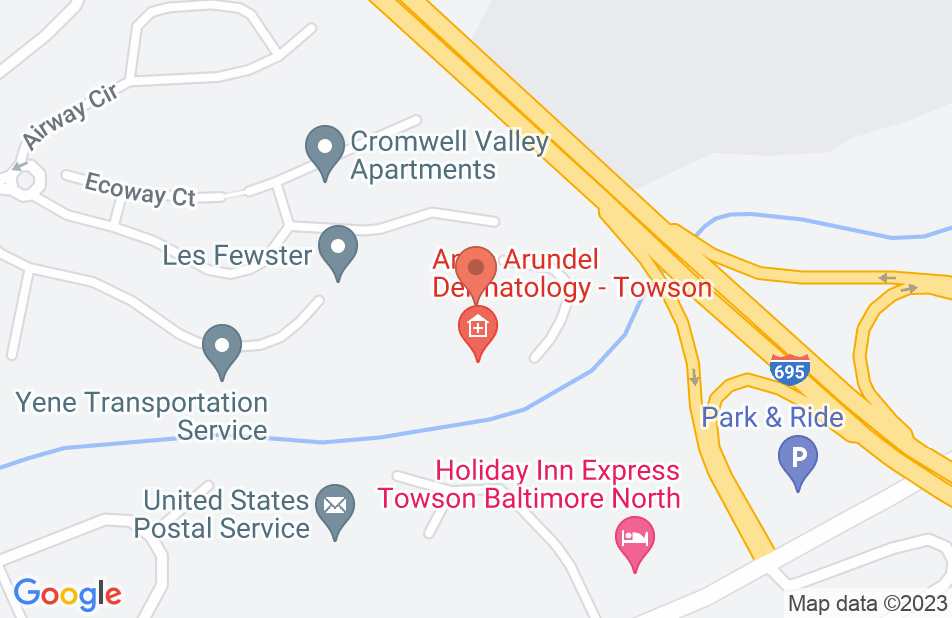 My family and i had the pleasure of working with Carols Stecco. Carlos and staff are amazing. He's knowledgeable with his cases. He is very prompt to return calls, messages, emails. He and his staff are organized and efficient.He is very warm and friendly. I would highly recommend the service's of me this firm
This review is from a person who hired this attorney.
Hired attorney

Thanks again for everything!

I was completely amazed with the service provided by Mr. Carlos... Under my unfortunate circumstances he was so kind and No matter how many times I called he remained patient with me and always provided answers to all my questions.. Would definitely recommend to all my family and friends!
This review is from a person who hired this attorney.
Hired attorney

Carlos Stecco was very professional while handling my case. He kept me updated frequently and made the entire process very easy. Would definitely recommend his firm.
This review is from a person who hired this attorney.
Hired attorney

I endorse this lawyer. I have worked with Carlos in the past and he has a high level of integrity and great passion and zealousness for his clients.

I endorse this lawyer. I have known Carlos for more than 20 years. He is extremely knowledgeable about the law and a strong and vocal advocate for this clients.

Bruce Robinson, DUI and DWI Attorney on May 12, 2009
Relationship: Fellow lawyer in community

I endorse this lawyer's work. I have known Mr. Stecco for a number of years now. He has medical malpractice credentials that are unmatched by the majority of malpractice lawyers practicing today. He was in house counsel for Johns Hopkins hospital for a number of years, he litigated for large defense firms and he has worked at Maryland's largest malpractice insurance carrier. It would be hard to overstate the importance, knowledge and insight gained from his years of practice. If you believe you have a malpractice case, he would be the one to see.