Fred Raab is a 1967 graduate of Archbishop Curley High School. He was President of his class at Loyola College and graduated in 1971 with a B.S. in Economics. He graduated from the University of Baltimore School of Law in 1976 and was admitted to the Maryland Bar in 1977. He is also a member of the D.C. Court of Appeals and was admitted to practice before the U.S. Supreme Court in 1981. Fred worked for the Social Security Administration from 1972 until 1984 as a disability claims authorizer, management intern and litigation analyst. He currently serves as a member of the Fee Arbitration Committee of the Bar Association of Baltimore City and Baltimore County, and as Treasurer of the St. Thomas More Society of Maryland. He is a past president of the St. Thomas More Society. He is a member of the Bar Association of Baltimore City, the Baltimore County Bar Association, the Howard County Bar Association, and the National Organization of Social Security Claimant’s Representatives. Fred is married with a son and daughter and resides in Ellicott City, Maryland where he is active in his homeowner’s association. 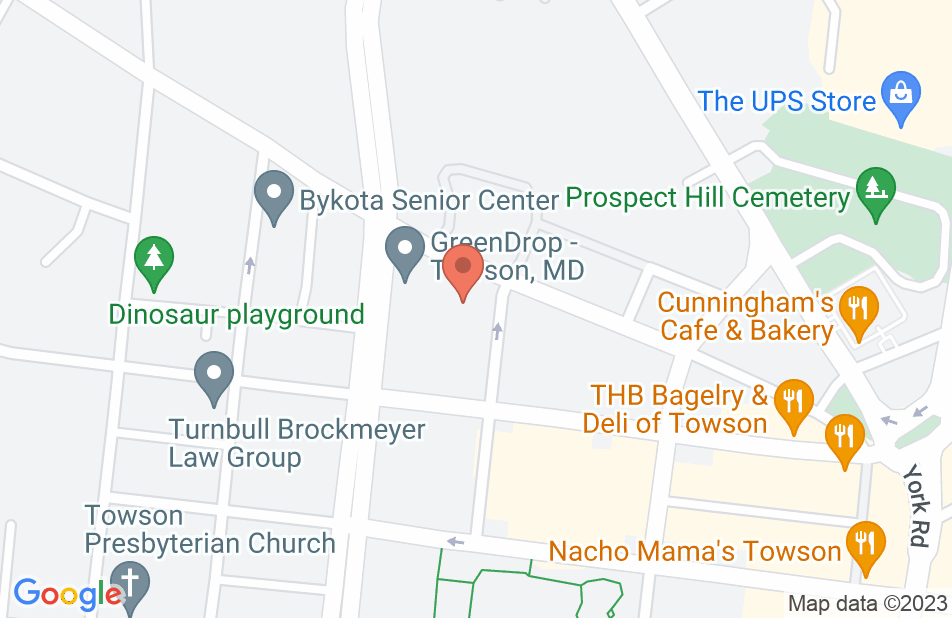 Serving those in
Elkton, MD

Mr. Raab is the best. Not only is he a good lawyer, he is a good person. He is professional, capable and kind. I moved out of state and had to get another lawyer and boy did I notice the difference. Mr. Raab actually takes your calls, calls you back and advises you well. His office is well run and efficient. You can't go wrong with this attorney and I highly recommend him.
This review is from a person who hired this attorney.
Hired attorney

Fred is very knowledgeable especially regarding older adult legal issues. He helped us when dealing with our Mom when her legal affairs needed to be put in order.

Professional, knowledgeable, and compassionate - the latter is very nice when you are disabled and need a more humane attorney. Highly recommend.

I fully endorse this lawyer. Superior in his field; Mr. Raab is compassionate and diligent. Well respected in our community.