Andy Freeman obtains justice for his clients. He has won numerous verdicts, judgments, and settlements of millions and tens of millions of dollars by mastering the relevant law and getting to know his clients, their problems, and the evidence in their cases.

Other lawyers bring Andy cases that present complicated combinations of law and facts or that require making new law. After finding witnesses the defendant had failed to disclose, Andy won $7 million at trial for a mother whose toddler had been killed by a pit bull; and he collected all of it after convincing Maryland’s highest court that a landlord with knowledge and control of a tenant’s dangerous pet should be held responsible for the pet’s attacks on visitors. After a California lawyer told University of California students that they could not challenge tuition increases, Andy won them over $40 million and then won a second group of students over $49 million. He convinced a federal court that Maryland’s tax sale laws requiring notice to landlords and their lenders – but not their tenants – violated the tenants’ rights, and won a substantial verdict for two wrongly evicted tenants.

Juries trust Andy. When he asked a jury to fully compensate an African-American school superintendent whose contract had not been renewed because of his race, the jury awarded every penny he was owed (over $500,000, plus fees) and recommended that a school be named in his honor.

Judges respect Andy. One federal judge appointed him to represent prisoners in a collective action over second-hand tobacco smoke (a case that resulted in compensation for the clients and the banning of tobacco from Maryland’s prisons), another asked him to serve on the U.S. District Court’s task force regarding electronic discovery, and the Chief Judge asked him to serve on that court’s bench-bar subcommittee on attorneys’ fees.

His peers chose Andy as the Maryland Trial Lawyer of the Year. 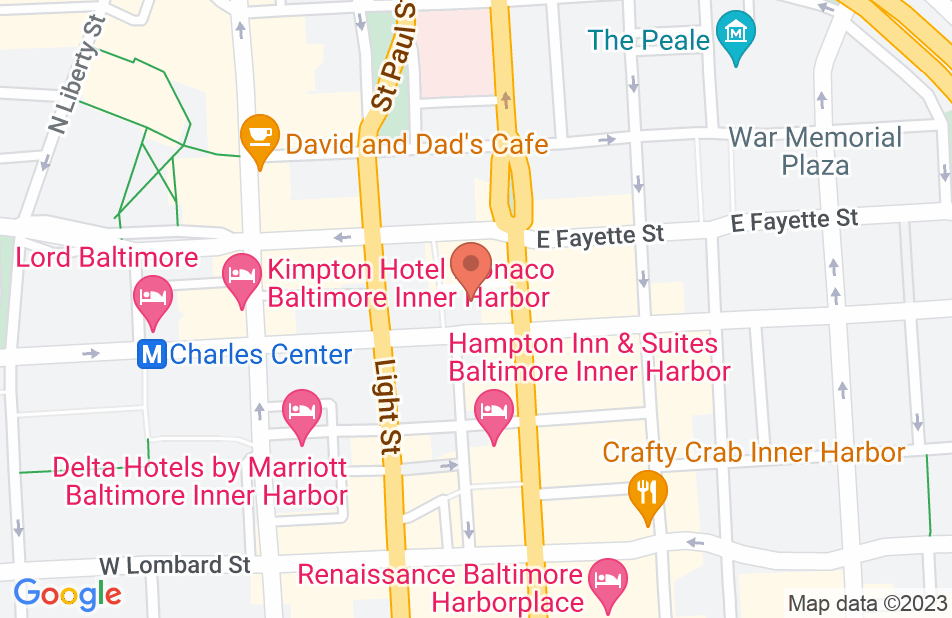 I called Mr. Freedman's office and was put in touch with him immediately. I told him the details of my case and he was very straight forward in giving his opinion even though that meant not requiring his services. He advised me on where to go and get help.