Paul Lewis, Esq., a partner with the Firm, has practiced law in the Greater Washington Area for more than 38 years. During this time he has successfully represented thousands of clients who have faced a wide variety of legal problems.As an Assistant State’s Attorney for Montgomery County, Maryland, Paul handled prosecutions at every level of the criminal justice system, including simple misdemeanors, violent street crime, DUI arrests, traffic matters and white collar crime. He now brings this experience to the defense of those citizens charged with such offenses, appearing regularly in Courts throughout Maryland and in the District of Columbia. Since 1984 Paul has focused on litigation both in State and Federal Courts. His principal areas of emphasis include:• Personal Injury (Auto Accidents/Slip & Fall)• Criminal Defense• Traffic Defense(DUI), Driving While Suspended and other matters)• Family Law (Divorce, Custody, Child Support, Alimony)Paul’s approach to the practice of law is to aggressively represent his clientele, to maintain effective communication with all of his clients, and to offer his expertise at a fair and competitive price.Over the years Paul has been a regular contributor to the Montgomery County Bar Association serving on its Executive Committee, Fee Arbitration Committee, the Unauthorized Practice of Law Committee, and the Peer Review Committee. His involvement in the community has focused on volunteer service and he has been honored to serve as an officer of a nonprofit organization.A 1969 graduate of John F. Kennedy High School in Silver Spring, he earned a B.A. with Distinction from the University of Virginia in 1973 and his J.D. from the Wake Forest University School of Law in 1976. His interest in litigation started at Wake Forest where he competed in national advocacy competitions and served as a Moot Court Judge. Paul has been married to his wife Barbara for 35 years. Their two sons, Joseph and Mark, both Wootton High School Graduates, now live in Los Angeles and New York City respectively. 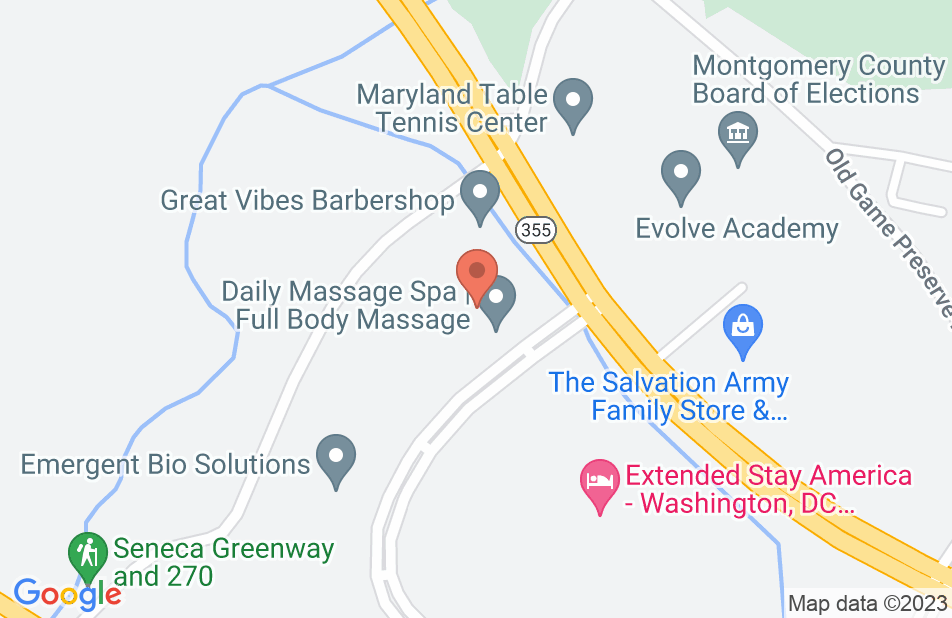 I must say that Paul Lewis, who represented my mother in her auto accident court case, showed total professionalism, compassion and empathy. Since my mom was a nervous wreck from the beginning of the ordeal, Paul demonstrated a relaxed, but committed attitude toward her. I believe that and his expertise in such court matters proved to be the successful formula to minimizing my mom's final verdict. In the end, I will not hesitate to recommend Paul to others in need of his genuine legal services. AAA rating.
This review is from a person who hired this attorney.
Hired attorney

In working with Paul, it was clear he had good handle on the legal and technical issues involving the situation but equally important was Paul's "bed side manner" in caring about the stress the situation was having on the family. This did not go unnoticed. At times, it felt like a family member was on our side. This is no small item. Other than a medical professional, I'm not sure there is a more important person to display emotional empathy than an attorney. It might be "routine and normal" for guys like him to be handling cases but for every day "Joe's" that need legal help in our lives, having a caring advisor is key.
This review is from a person who hired this attorney.
Hired attorney

Like most, my divorce was pretty difficult from day one, and Paul was there every step of the way. Not only was his legal advice exactly what I needed to get me through my separation and a complicated divorce, but the fact that he really cared about me as a person made the process so much easier to deal with. I truly believe that Paul Lewis is not only an excellent attorney, but a good and caring man as well.
This review is from a person who hired this attorney.
Hired attorney

My initial consultation with Paul made me feel he would provide good counsel for me. My feelings were correct. Paul has proven himself to be knowledgable, experienced, dedicated, loyal, upfront, fair and reasonable as an attorney and also as a person. Paul provided the correct and positive guidance to get me through a divorce with a positive outcome. I never felt alone, as Paul was always there with positiveness. Well it's all come to an end and I am, thanks to Paul, free to live and breath freely. Paul is without a doubt your 'Go To' attorney.
This review is from a person who hired this attorney.
Hired attorney

I am a husband going through a fairly difficult divorce with an uncooperative spouse and 4 daughters. This is a very difficult and confusing experience. I suspect most divorces go this way and I know that when I started looking at divorce the whole process of finding a lawyer and how it would work was extremely stressful. I am thankful a friend recommended Paul to me, it is nioce to know that others have made it through situations guided by a trustworthy professional. These matters are very sensitive and I have had to have discussions I would typically prefer not to have and it is reassuring that Paul listens and provides advice based on his wealth of experience. He has been able to guide me through this so far by providing actionable advice and keeping me on a "higher road" when I felt that is the last place I wanted to be. Even though my case is not concluded yet and there are plenty of unanswered questions, I feel confident that with Paul's guidance I will make it through this in the best possible position. My recommendation for Paul Lewis comes from my experiences and I would undoubtedly seek counsel from Paul again if I found myself in a similar situation.
This review is from a person who hired this attorney.
Hired attorney

I have known Paul Lewis for many years and find him to be one of the most competent, hard working attorneys in Maryland. He has a great talent in determining the essential issues of a matter and then successfully working toward an amicable resolution through negotiation and/or battling it out to obtain an equitable resolution in court. He is a good lawyer to have on your side.

I have known Paul Lewis for 17 years and have found him to be highly competent, honest, and hard working. Any client who retains Paul can expect a high level of representation. He possesses quality written and oral advocacy skills, and is adept at both strategizing and negotiating.

I have worked with Paul for over five years and would not hesitate to refer, and have referred, my friends and family to him for legal services. Paul is a great attorney and a genuine person and I highly recommend him in the areas of family law, personal injury, criminal defense, and DWI/DUI.