Mr. Lawlor has substantial experience in capital cases. He currently represents a member of Maryland’s death row, Heath Burch, in post-conviction proceedings, as well as a pre-trial capital defendant in Anne Arundel County. In the past, Mr. Lawlor assisted in the briefing of two capital murder direct appeals to the Court of Appeals of Maryland and has extensive experience litigating lethal injection claims.

Mr. Lawlor has represented clients in dozens of state post-conviction and federal habeas cases, as well in direct appeals. Mr. Lawlor currently represents many clients with pending post-conviction cases and Motions to Reopen. Mr. Lawlor has also been appointed by the United States District Court for the District of Maryland to represent inmates who have filed federal habeas petitions. Recently, along with Ms. Englert, Mr. Lawlor was able to secure the release of an inmate who was serving a life sentence after uncovering evidence that the State had withheld Brady evidence. That inmate, Louis Batty, served 13 years of a life sentence and is now home with his family.   Ms. Englert and Mr. Lawlor also obtained habeas relief for an inmate sentenced to life in federal prison.   After successfully vacating his sentence, our client’s sentence was later reduced to 25 years’ incarceration.

In addition to appellate and post-conviction matters, Mr. Lawlor handles felony trials in both State and federal court. He tried a capital murder case in Prince George’s County, State v. James Logan that resulted in a conviction for second degree murder (later reversed on appeal). He has and continues to represent individuals charged, in state and federal court, with murder, carjacking, and drug offenses. Mr. Lawlor was currently represents an individual charged with hostage taking resulting in death, an offense which allegedly occurred in Trinidad.   Mr. Lawlor also represents several individuals charged in RICO offenses.  Also, Mr. Lawlor and Mr. Szekely recently concluded a six week trial in federal court in a case charging an $80 million fraud.  After the trial, we secured a sentence departure of that reduced the clients’ exposure from 210 months’ incarceration to 70 months. 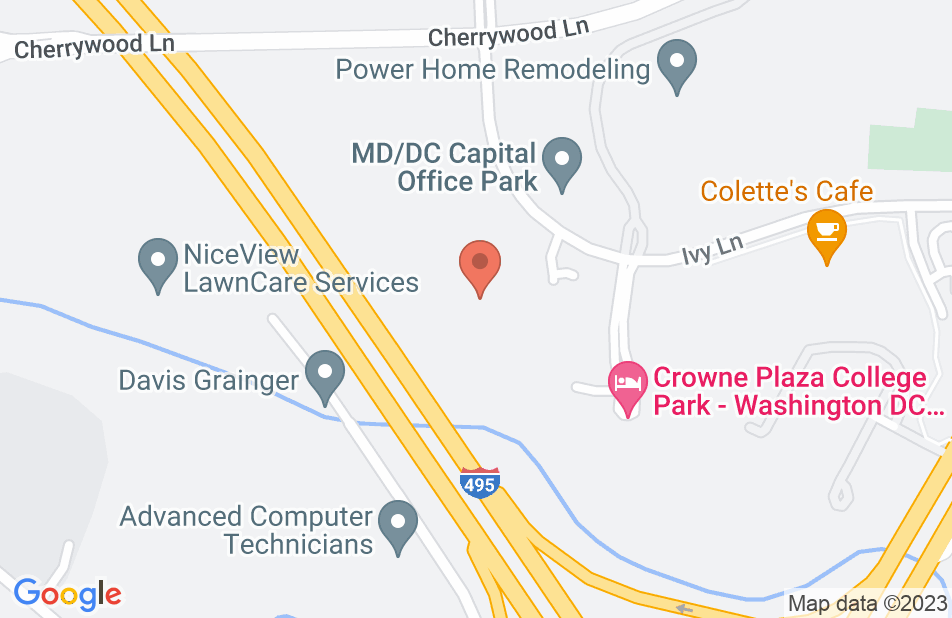 Not yet reviewed
Review Michael Lawlor

Michael Lawlor is an excellent criminal defense attorney. He zealously advocates for his clients, and is respected by both the bar and bench.

I have known Mr. Lawlor for the past ten years and he has been a talented and zealous advocate in the courtroom since the first day he stepped into one. He knows the law and the local practices of the courts that he practices in. Mike's only concern when he takes on a legal matter is what is in the best interests of the client.