David J. Martin began his career at MRR as a law clerk in the litigation department, and later became an associate where he quickly gained courtroom experience under the guidance and mentorship provided by Joseph B. Chazen and Paul A. Turkheimer. Early in his career, David was often retained by insurance companies to defend their insureds against claims of personal injury. Through that experience, and numerous jury trials, David learned valuable lessons from the defense of injury claims that have now provided perspective and experience to assist innocent injured victims of motor vehicle accidents, construction accidents, and medical malpractice.

Before the age of 40, David was elected Principal at MRR, and obtained several significant settlements and verdicts for his clients, highlighted by a 6.1 million dollar jury verdict in a wrongful death medical malpractice case.

David’s practice is now devoted exclusively to the representation of individuals and their families who have suffered serious personal injuries and death caused by the negligence of others. David has successfully resolved hundreds of cases and has recovered millions for his clients who have suffered injuries caused by medical errors, construction failures, motor vehicle collisions, dog bites, hazardous conditions, and food poisoning.

In his free time, David enjoys cooking for friends and family, music, and travel. David also enjoys skiing, as well as competing in Olympic distance triathlons and running events. 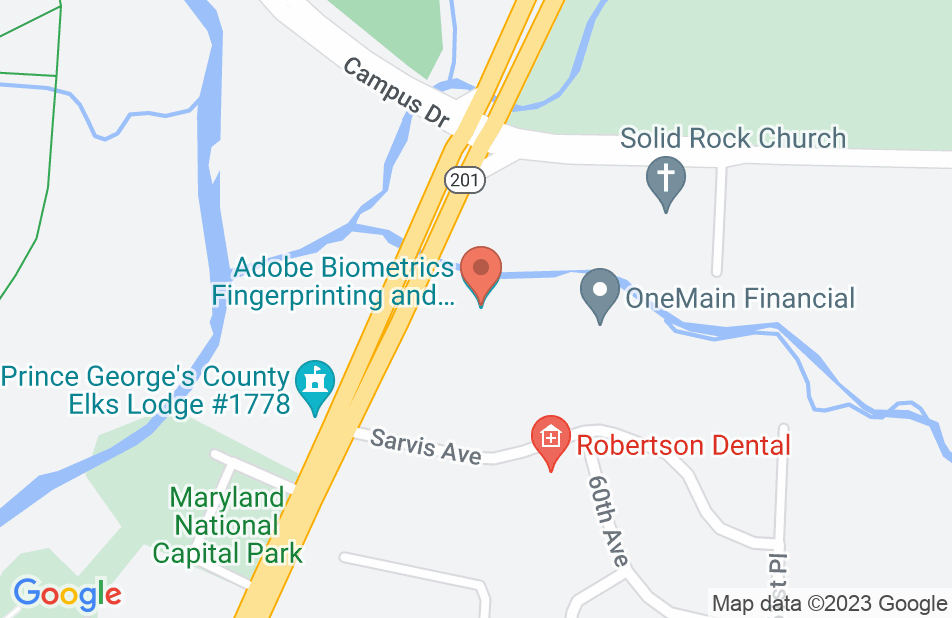 David Martin assisted me in my medical malpractice case a couple of years ago. Wonderful attorney I stand by him 100%. And not because he won my case, but because he was real. Some medical malpractice cases isn’t so easy, you have to really prove neglect occurred. My case wasn’t a easy one, but Dave had the knowledge and skills to move forward with it. You want an attorney that knows the ends and out of things. During the time Dave worked on my case he became family. I didn’t feel like just a check coming into his office. You want the best definitely go with David Martin. He co team my case with Tim Capurso and I swear I wouldn’t choose no other two handsome attorney than these two. He was concerning and all about making sure his client was not just okay, but great. David Martin one of the top Attorneys. Thanks Dave much love to you and your firm.
This review is from a person who hired this attorney.
Hired attorney

Mr. Martin was terrific. He was very honest, fair, smart, and professional. I trusted him to look out for my best interests and I was not disappointed.
This review is from a person who hired this attorney.
Hired attorney

I endorse this lawyer. Mr. Martin is extremely knowledgeable in the area of medical malpractice and personal injury. It has been a pleasure working with him for nearly a decade.