While attending law school, Renee was awarded an internship with the United States District Court for the Western District of North Carolina in Charlotte, North Carolina.  She had the honor and pleasure of working for Chief Judge Graham C. Mullen.  During this experience, Renee was able to participate in trials, sentencing and naturalization ceremonies.  She also gained experience researching and drafting orders that were before the court.

Following her federal judicial internship, Renee had the opportunity to study in The Netherlands.  Her coursework included classes in advocacy in the fields of International Human Rights, International Criminal Tribunals, International Law and the Death Penalty, International Women's Rights and Terrorism.

During Renee's last year at Tulane she was accepted into the Tulane University Criminal Law Clinic.  Renee was sworn in as a student attorney before the Supreme Court of Louisiana.  She worked on several cases, including appellate work, and argued in front of the Honorable Arthur K. Hunter, Jr., Chief Judge of Orleans Parish.

Some of Renee's additional achievements and involvement at Tulane include an academic tuition scholarship, an award for the highest grade in Constitutional Criminal Procedure, service as a Senior and Junior Justice for Moot Court Board, Judicial Chairman for Moot Court Board and Chief Justice of Phi Alpha Delta Law Fraternity.

Renee Berard joined Alex Levay, PLLC in September 2009 and was named Partner in 2019.  Her practice focuses primarily on criminal and traffic defense and domestic relations. Renee is a dedicated advocate for her clients who are often facing the most serious circumstances of their lives. Renee is an experienced trial attorney who is highly respected by her colleagues and clients.  Renee is also certified by the Supreme Court of Virginia to serve as a guardian ad litem to represent the best interests of children in pending legal matters. 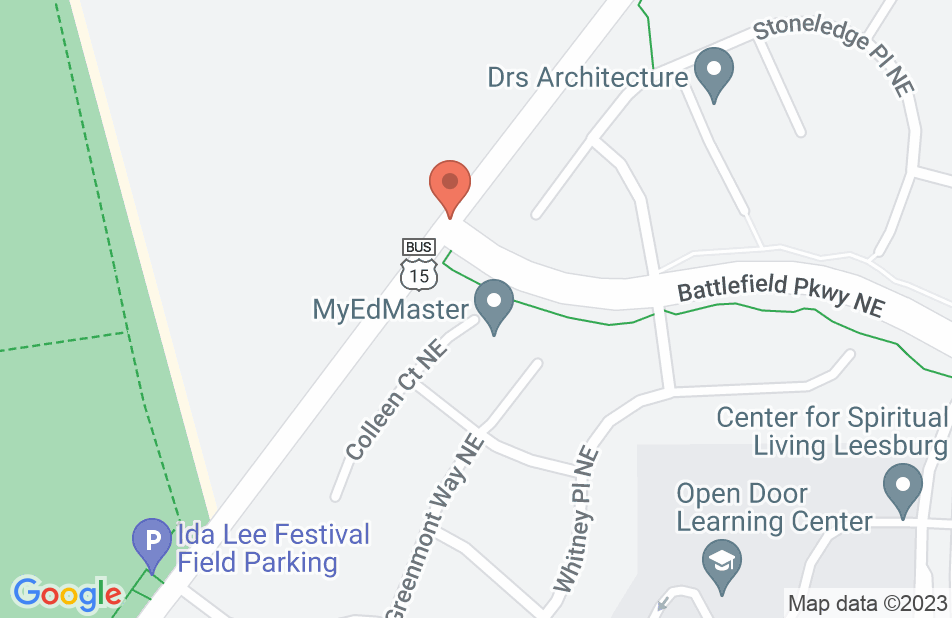 As a recommendation from two of my wife’s coworkers we contacted Renee. In our initial meeting, with her personal and professional approach, she was interested in learning what we would view as a successful result in our situation. After reviewing our case she proposed a course of action and what we might expect. In the courtroom, her demeanor is confident, she is articulate and concise in presenting information to the court. My observation is, she is respected by her colleagues and has a good working relationship with them. Renee readily answered our questions. She willingly took the extra step in helping resolve all the issues related to our case. I greatly appreciated the service she provided. She would be the person I would recommend, without hesitation, for someone in need of legal representation.
This review is from a person who hired this attorney.
Hired attorney

Ms. Bernard went above and beyond in representing me in a very complicated divorce. She is extremely well respected in the Loudoun County Court system. You can tell it comes from her impeccable preparations and thoroughness. I have highly recommended her to many of my friends.
This review is from a person who hired this attorney.
Hired attorney

Ms. Berard helped me win my case for custody and child support. My ex had a very aggressive lawyer who pulled ridiculous stunts and had me worried at times. She has a common sense approach, recognizes good family values and offers good advice. Her closing statement in court nailed it!
This review is from a person who hired this attorney.
Hired attorney

Renee Berard is my child custody/support attorney. I hired her in 2016 in the midst of a messy separation. She was patient with me every step of the way and together we settled the custody case and tried the support case both with amazing outcomes. I cannot thank her enough for her support, attention to detail and unrelenting efforts on my (and my children's) behalf. Additionally, she always returned my calls and email promptly. I happily give her my highest recommendation and praise.
This review is from a person who hired this attorney.
Hired attorney

KNOWS HER STUFF AND FIGHTS HARD

Had her for a DUI/drug trafficking charge and she saved me with little notice after another attorney completely screwed up the case. The other attorney was supposed to be this great attorney who used used to be the states attorney general but did one of the worst jobs as attorney I've ever seen. Renee Berard is tenacious and fights for the best possible outcome for her clients. If I ever need an attorney in Loudoun again, she's the first I will contact

Renee is an incredible litigator. She is fearless and has excellent judgment. She is always well-prepared and cares deeply about providing superb representation to her clients.