Mr. Yamashita is the principal of the Law Office of Bruce I. Yamashita, PLLC, and practices Immigration & Nationality Law.  Born and raised in Hawaii, he came to Washington D.C. to complete a joint degree program: master’s in international affairs from the Georgetown University School of Foreign Service, and a law degree from Georgetown University Law Center. Before that, during college at the University of Hawaii, he spent a year abroad at International Christian University (ICU) in Japan.  After graduating from college, he returned to Tokyo for an additional four years where he had a variety of experiences:  teaching English, working at an import/export company; serving as the chief editor for a community newspaper; and working as a disc jockey for a national radio station. Mr. Yamashita is also a former captain in the U.S. Marine Corps Reserves.

An experienced litigator, Mr. Yamashita represented indigent criminal defendants for 20 years at D.C. Superior Court.  Every four years, a committee of judges selected him to be a part of the U.S. Panel, an association of dedicated attorneys certified to represent indigent defendants. From misdemeanors to felonies, he was committed to protecting the constitution: the right of all to a fair and speedy trial.  Moreover, as many of his clients were non-citizens, he worked diligently to avoid or reduce any potential immigration consequences due to their contact with the criminal justice system. His priority: competent and compassionate representation. Mr. Yamashita now focuses solely on Immigration and Nationality law.

Mr. Yamashita is licensed in Hawaii and the District of Columbia.  He is a member of the D.C. Superior Court Trial Lawyers Association, National Institute of Trial Advocacy, American Immigration Lawyers Association, and the National Asian Pacific American Bar Association. He is the recipient of the Japanese American Citizens League Civil Rights Award, and the Georgetown University Law Center Asian Pacific American Students Association Alumnus the Year Award.  More recently, in 2014, he received the Trailblazer Award from the National Asian Pacific American Bar Association. He has been the subject of a PBS Hawaii documentary, A Most Unlikely Hero. His book, Fighting Tradition: A Marine’s Journey to Justice, is published by the University of Hawaii Press.  In his free time, he enjoys weightlifting, power walking, travel and mindfulness meditation. 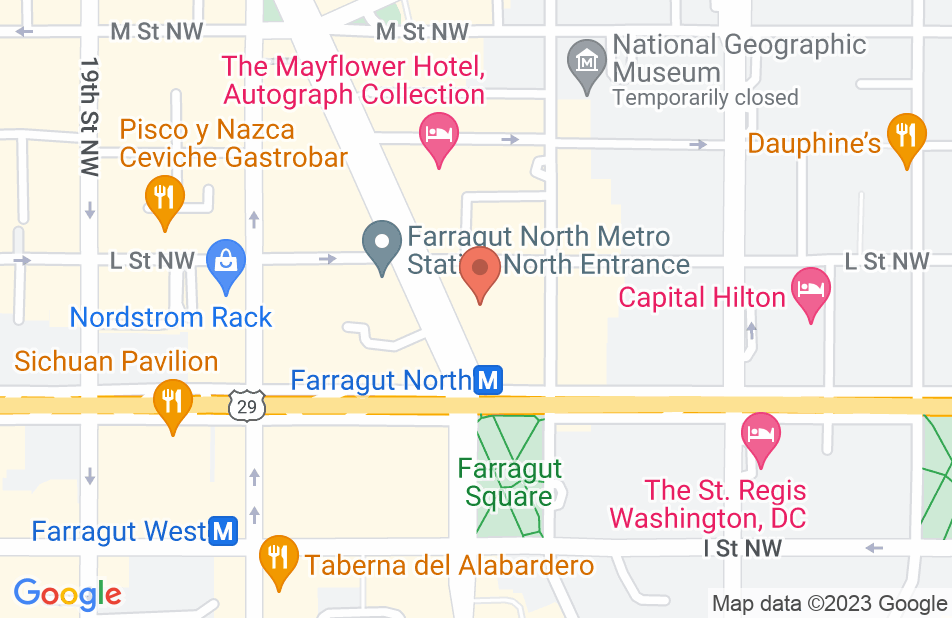 Law Off. of Bruce I. Yamashita, PLLC

I hired Bruce to help me with my green card process and he did a very thorough and exceptional job. He was always available anytime to answer all my questions or concerns. He always went above and beyond to help me with my case. I’ve hired attorneys in the past but very few are like Bruce, since he actually cares about his client and he’s not in it to waste your time and money. Bruce made sure to take the time and go over all the paperwork very thoroughly before submitting it to immigration. He’s a very genuine guy, and my green card arrived in the mail extremely fast without any problems. Thank you again Bruce, you’ve earned a customer for life. I highly recommend Bruce for all your immigration needs.
This review is from a person who hired this attorney.
Hired attorney

I highly recommend Atty. Bruce Yamashita. He was very knowledgeable about the immigration process. He is very upfront and honest, and always up-to-date.
This review is from a person who hired this attorney.
Hired attorney

Before you spend hours searching for answers, talk to him!

Contacting bruce and having his counsel on my Greencard process was one of the best decisions I made. Bruce helped me filing for and obtaining my green card. I was trying to file it on my own initially, had confidence in my preparedness. But in the very last minutes, there were some concerns around a key item. Also, I got cautious looking at this current immigration climate. I called numerous attorneys in DC but Bruce was the one who was really quick, understanding and flexible. During the very first meeting, I was able to resolve some of my concerns that worried me. This immigration process is once in a lifetime type of decision, so, even if you are confident, I highly recommend contacting someone like Bruce to save you from looking into online sources that do not fit your own situation.
This review is from a person who hired this attorney.
Hired attorney

Bruce Yamashita was efficient, kind and helpful throughout my green card application and naturalization process. He guided me through the paperwork, gave me tips on interviews, and was quick to respond to any questions I had. His rates are very competitive, too. I highly recommend him to anyone looking for an immigration attorney.
This review is from a person who hired this attorney.
Hired attorney

Bruce helped me to get my H1B visa when I first started working for my current employer. He also helped me to work on my H1B visa renewal after I held it for three years. There were a number of changes in H1B visa policy at that time, and Bruce worked very diligently to research and understand the changes. He prepared very strong and clear documents to support my case. I was able to get my H1B visa renewal successfully. In sum, the experience with Bruce was wonderful. He is not only a professional and knowledgeable lawyer, he is also very thoughtful and kind person. If anyone needs an immigration lawyer, I will highly recommend him.
This review is from a person who hired this attorney.
Hired attorney

The experience with Bruce was superb. He is very thorough, professional and very knowledgeable. Handhold every step of the way making this overwhelming process simple and pleasant. He is also a great person who cares about the well being his clients.
This review is from a person who hired this attorney.
Hired attorney

My husband and I hired Bruce for him to provide advice and support for getting my green card. We had three meetings during the whole 1-year-long process. He gave us all the information related to dates, documents to gather and deadlines. He reviewed in detail all the forms involved and filed the case in time on our behalf. He was receptive to all our questions and answered our emails or phone calls quickly and efficiently. In every meeting, he showed knowledge and made us feel comfortable.
This review is from a person who hired this attorney.
Hired attorney

He is really good lawyer with expert knowledge and kind personality.

Bruce Yamashita helped my change of visa status. I got married with an U.S. citizen in my post-graduation OPT year. But during my marriage process, I realized my OPT grace period had been over because I hadn't started to work, which means that I needed to leave U.S. as soon as possible. I worried that my presence in the U.S. became illegal, so I consulted him and my spouse and I hired him to help me remain with a legal status. He worked very effectively to file my change of status to marriage green card. In addition, before I received the green card, he totally supported to file all documents for my legal residency and work permit as well as travel permit. He was so encouraging, kind, organized, and helpful until I successfully received my green card. I highly recommend him as a expert immigration lawyer.
This review is from a person who hired this attorney.
Hired attorney

Bruce was absolutely straightforward, clear and able in all our dealings. I found him knowledgeable, confidence inspiring and helpful. Hiring him to represent me in my application was a very sound investment and the cost was reasonable.
This review is from a person who hired this attorney.
Hired attorney

Bruce helped our company secure an H-1B work visa for a prospective employee from South America. He expertly prepared and filed the petition and documentation. He then navigated us through the lottery, and a request for evidence (RFE). It was a long road, but with an excellent result. As I am very busy, I appreciated the personal service: the quick response to any question or complication. We always felt like our case was a top priority. I recommend Bruce Yamashita enthusiastically. He is absolutely top-notch.
This review is from a person who hired this attorney.
Hired attorney
See all reviews

I endorse this lawyer. Bruce is an excellent lawyer who knows the ins and outs of immigration law. He's my go-to person for immigration law questions. He's also very friendly, knowledgeable, and easy to talk to.

I'm pleased to endorse Bruce. He is a top-notch immigration lawyer and a zealous advocate for his clients. A highly recommended attorney.