Attorney Vivian Houghton has owned and operated her own law practice since 1981. She has practiced before every court in Delaware in all three counties and has practiced in the Federal Court for the District of Delaware and the Federal Court for the District of Maryland. She is admitted to practice in the United States Supreme Court. Ms. Houghton is a member of the Delaware and Maryland Bar Associations and is in good standing.

Ms. Houghton graduated from Delaware Law School in 1979. For her undergraduate degree, obtained in 1976, she doubled majored in Spanish and Criminal Justice. While at law school, this Delaware bankruptcy lawyer:

Ms. Houghton, a Delaware bankruptcy lawyer and real estate lawyer, also has extensive teaching experience, has authored numerous publications and has given numerous presentations on both teaching and law subjects, including Bankruptcy Facts and Fiction – What You Need to Know to Protect Yourself, (1991).

Ms. Houghton has also been extensively involved in the community, and has managed many successful campaigns, including Gary Hutt (1988), Jesse Jackson for President, State Coordinator (1988), S. B. Woo for Lieutenant Governor, City Coordinator (1984), Mimi Boudart (1982), Karen Peterson for President of New Castle County Council (1980 and 1984), William Houghton for Sheriff of New Castle County (1976) and for Representative in State of Delaware General Assembly (1980), and Loretta Walsh for City Council (1984 and 1988).

Ms. Houghton was chosen by her peers as a top lawyer in bankruptcy and featured in the Delaware Today Magazine in October 2001 and again in November 2010. Ms. Houghton was a Green Party candidate for Delaware Attorney General in 2002. 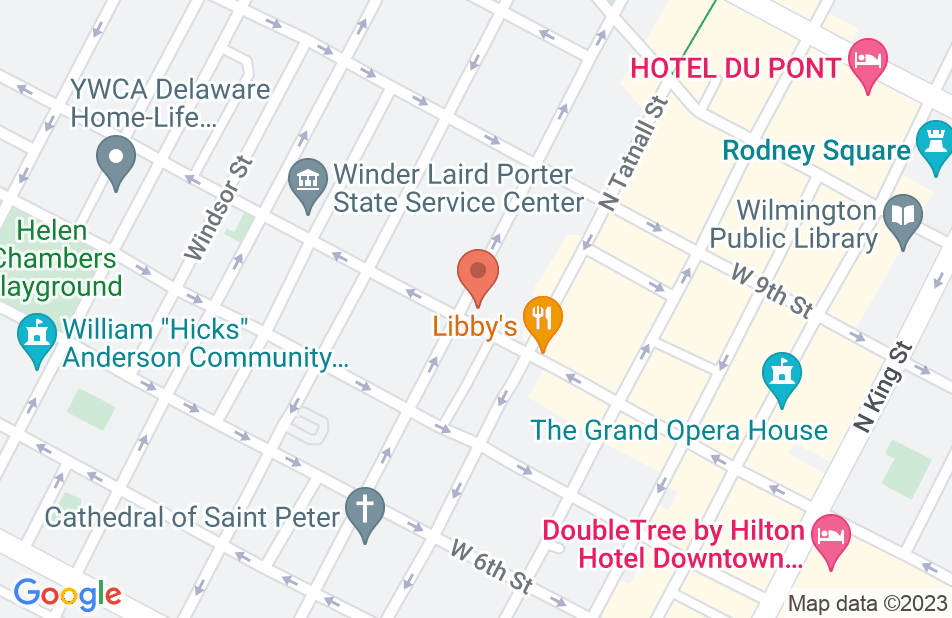 If you need a caring, considerate and understanding Bankruptcy Lawyer Call Vivian Houghton

I know caring, considerate and understanding are words you never associate with a lawyer but Vivian is all of those things. I recently processed my bankruptcy with Vivian. It was a tough trying time for me personally. Vivian made me feel cared about, listened to my concerns and helped me through the entire process. I also have to credit her staff for taking the time out to answer my questions and help me along in the areas I didn't understand. Bankruptcy is never something a person wants to do. Vivian and her staff made the process simple and easy. From the first meeting to my date at the court. I would highly recommend Vivian to anyone who is considering Bankruptcy. Thanks to her services I have been given a restart in life. If your at the point where your financial life is out of control save your health and give Vivian a call!

Hire this attorney if you are considering bankruptcy. I am a PA attorney and refer her bankruptcy cases that need a Delaware attorney. Vivian gets great results every time.

I have known Vivian for many years. She is the first person I would recommend to an individual having serious financial troubles. She is extremely competent in the field of bankruptcy. She cares about people and will fight for her clients. She is a great resource to have in our bar.

I endorse this lawyer. Vivian has been a member of the same professional group of Consumer Law attorneys as I am, for a decade. She knows bankruptcy law extremely well from her years of handling the financial problems and bankruptcy cases of consumers who need her help. She is smart, she knows the law, and she cares about her clients and making sure that they get the best legal advice possible for them and their families. If her office is anywhere near you, I recommend her to you.